Is 'The Force' real?

Test results may answer a long-awaited question from the Star Wars movie series. 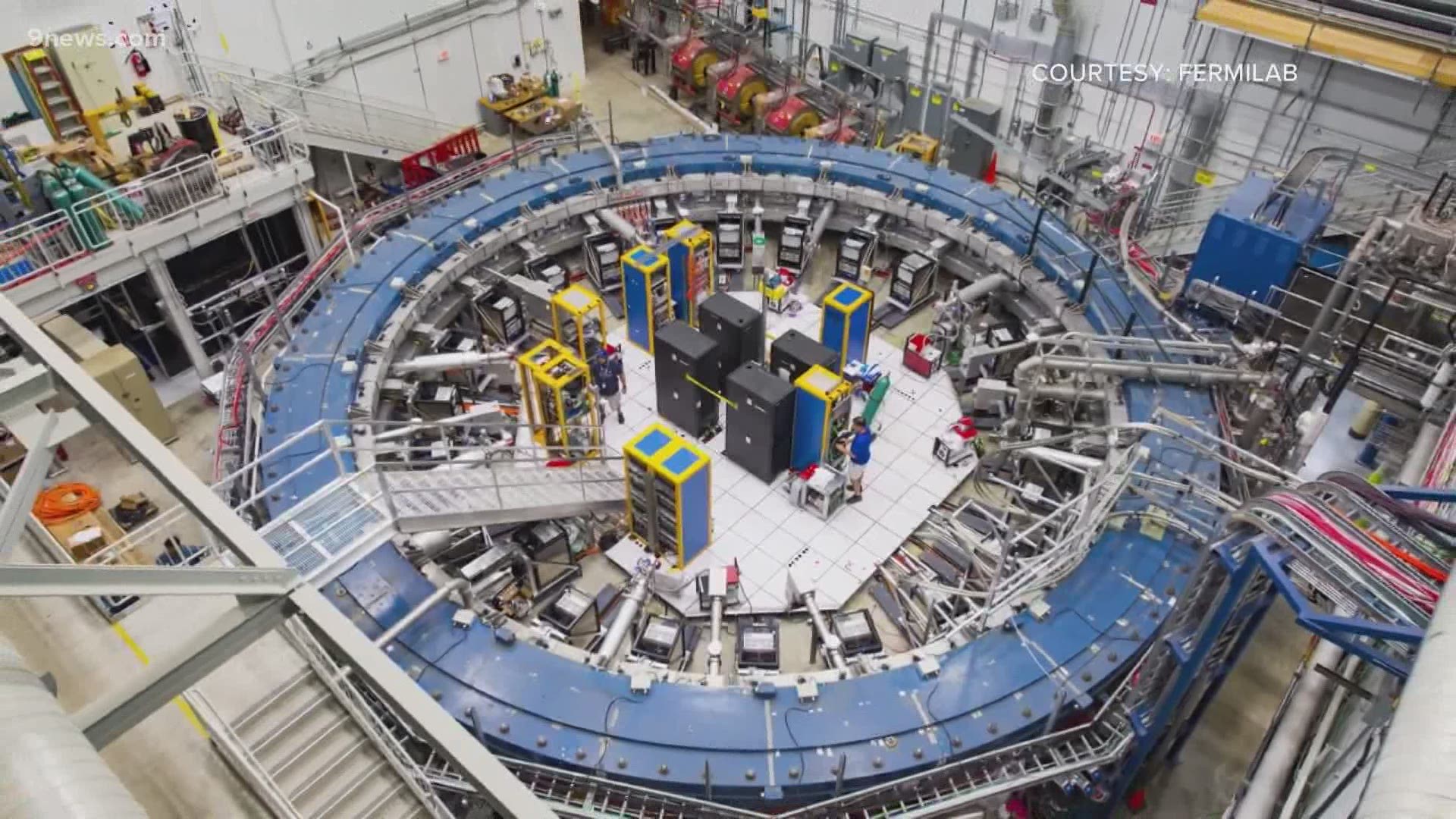 DENVER — The Muon g-2 experiment (pronounced myoo-aan g -minus 2) has caught the ear of fans of the movie series Star Wars because it raised a very important question: Is "The Force" real?

The experiment tests sub-atomic particles called muons, which have a lot in common with the electron, and put the laws of physics into question.

The testing follows another experiment that was started during the 90s at the US Department of Energy (USDE) at their Brookhaven National Laboratory. It’s an experiment that even has actor Mark Hamill, the Star Wars series original Luke Skywalker, chiming in on social media.

Evidence is mounting that The Force has been with us...
ALWAYS. https://t.co/NatIHk7P5C

One of the scientists lending a hand in the process is Dr. Fred Gray who is the head chair of the Physics and Astronomy Department at Regis University.  He is also one of 190 collaborators from 35 locations in 7 different countries.

We talked to him about the recent results of testing ‘The Force’.

(Editor's Note: Questions may have been edited for context and clarity)

Gray: The force that we see in Star Wars I think is a metaphorical construct. Does it have something to do with the quantum fluctuations that we measure in the Muon g-2 experiment…that I can’t tell you.

What is a muon?

Gray: A muon is a sub-atomic particle that has a lot in common with the electron. Unlike electrons, they don’t last forever…they have a half-life of about a micro-second and a half or a millionth of a second and a half.

What is the Muon g-2 experiment?

Gray: It’s where we have a very intense beam of muon which we bring into a large magnet, and they make laps like around a racetrack in circles around this magnet and we watch their spins turn around. We measure how fast the spins rotate and we measure how large the magnetic field is that they’re experiencing and the virtual fields that sometimes manifest themselves as virtual particles, popping out of the vacuum just long enough to affect some muon spin a little bit. From that, we understand how they’re interacting with the virtual fields that really do permeate everything.

Why is this new finding important in the field of Physics?

Gray: It appears that our current understanding, the standard model of particle physics, is not quite enough to account for the rate of the muon spin that we observed in our experiments…like there needs to be something more.

Have you gotten any phone calls from Star Wars producer George Lucas?

Gray: Not yet, although who knows who he’s called within the collaboration. The Star Wars movies were certainly the entertainment of my childhood and so I never dreamed that my work would be seen by the characters in those films.