The dispensary, which opened on March 6, 2021, is the only Verilife location in the western half of Illinois. 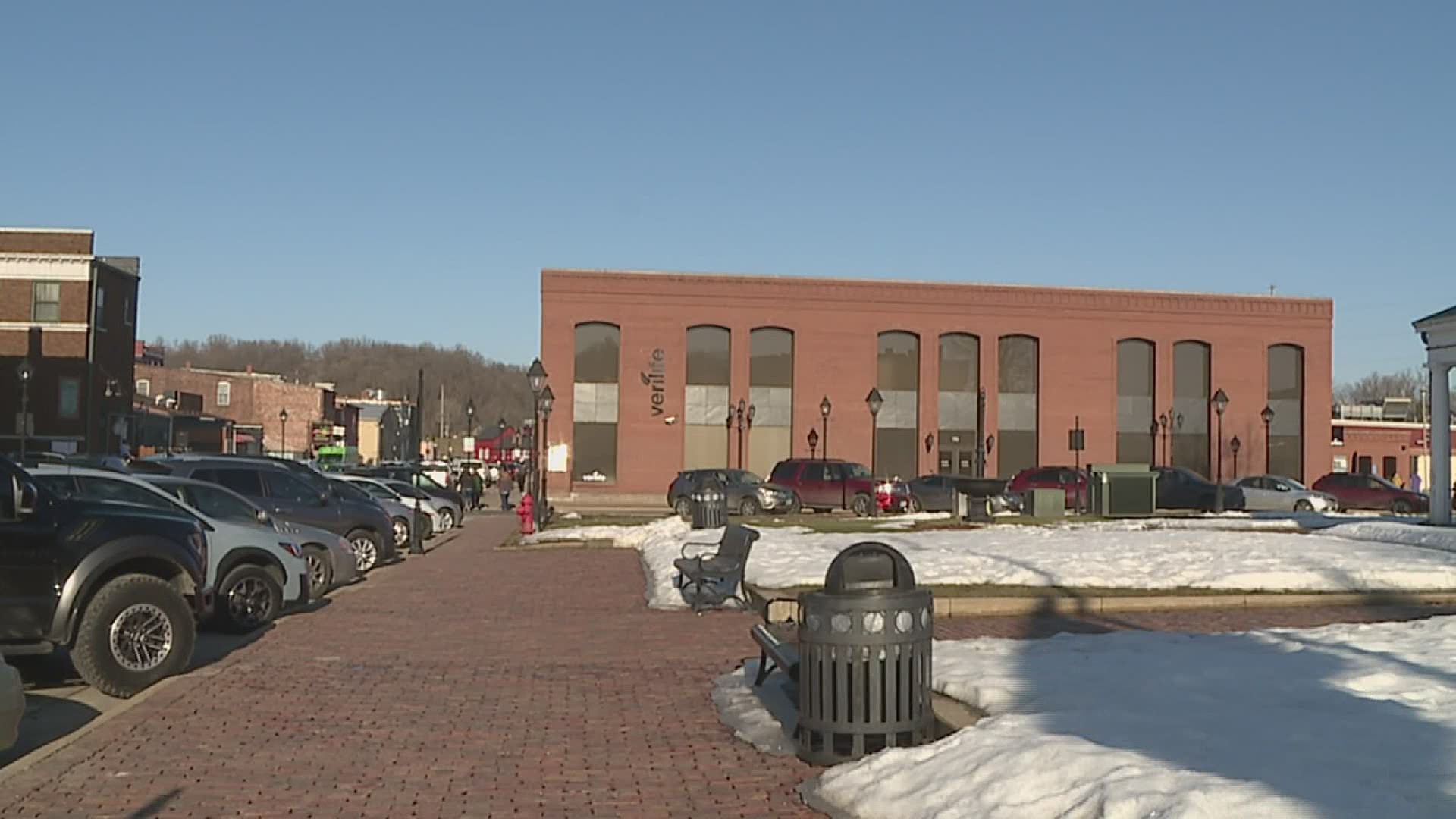 Those crowds are not new for visitors in Galena, though.

"We go to Galena regularly anyway because of the shopping and the food and stuff," said Ronald Anson.

What is new in town is exciting for Anson.

"It’s a great addition to one of our favorite places to go," Anson said.

Anson lives in Davenport, and has been visiting Galena for about 30 years, he said. On Saturday, Anson visited specifically to visit the new cannabis dispensary, which opened in downtown that day.

"I think over time it’s going to be just as important as Vinny Vanucchi's and everything else," Anson said.

Bill McMenamy is the president of Verilife, the company that owns the dispensary. The company has six other locations in Illinois, according to their website. The closest to Galena is near Chicago. The Galena location is the only Verilife location on the western half of Illinois.

"We feel we’re going to be a phenomenal complement to the restaurants, hotels and all the other outdoor activities in the city of Galena and the surrounding areas," McMenamy said.

The downtown dispensary is just up the block from where Brittany Richard works.

"Galena’s a touristy town, so a lot of people when they are visiting are looking for dispensaries and before locals would say no you have to travel 2, 3 hours away," said Richard.

Richard and Anson both agreed the new dispensary will be a positive addition to Galena's economy.

"I think people are going to come here for that and spend money everywhere else, so that’s what we’re doing this weekend," Anson said.

The large crowds could get even bigger with this new addition.

Recreational cannabis is not legal in Iowa. But, anyone who visits Illinois can possess half the Illinois legal limits while in the state, according to the "Cannabis Regulation and Tax Act."

You can read the full text of Illinois' cannabis law here.