The neighbors in a rural Clinton County neighborhood react to the news that Breasia's body was found at a nearby pond. 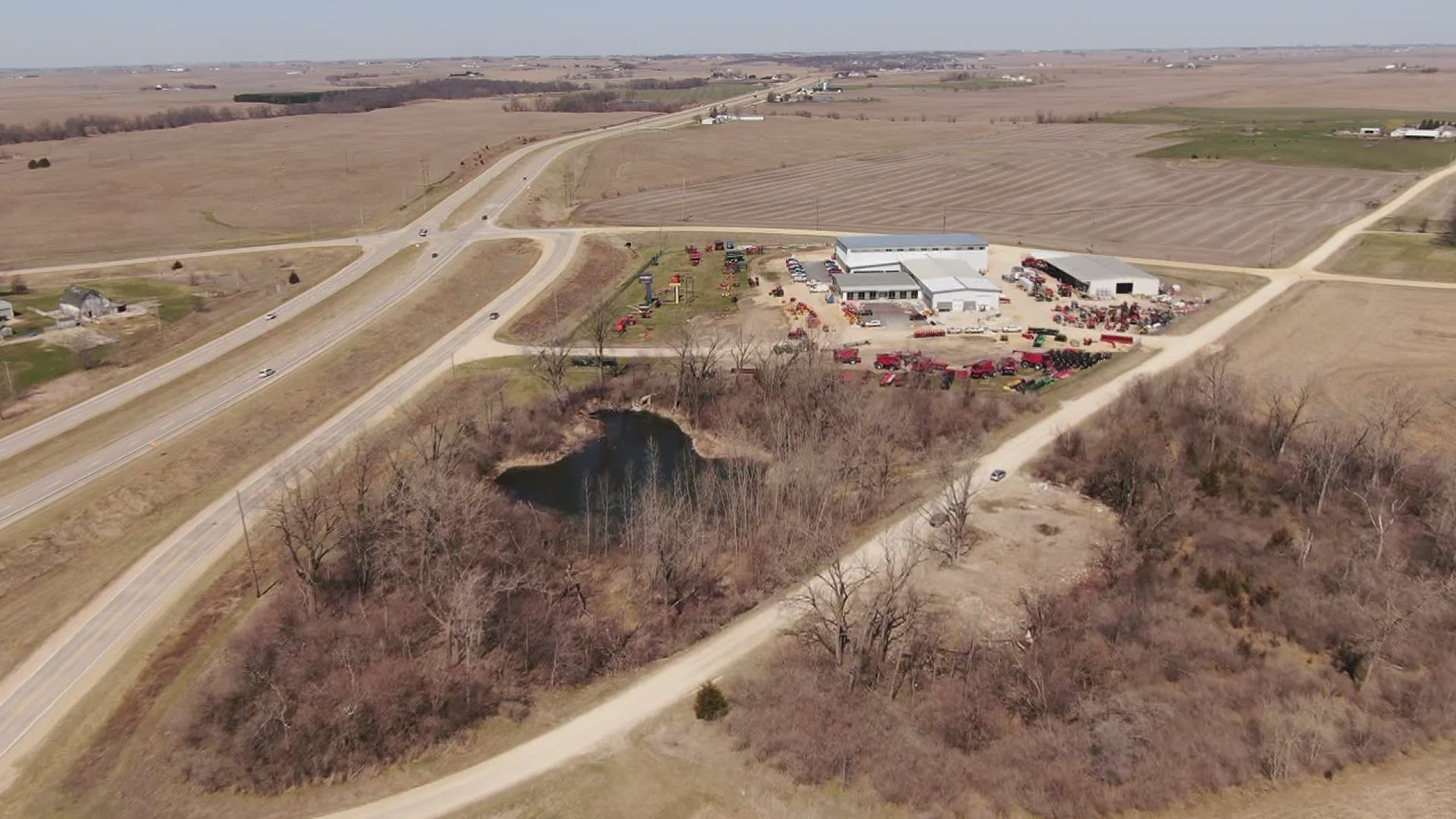 CLINTON COUNTY, Iowa — A memorial is growing at the site where 10-year-old Breasia Terrell's body was found on March 22, 2021.

The small pond is located next to highway 61, in a small grove of trees off of a dirt road.

The rural area has very few homes or businesses but Bridget Bowman lives just down the street from the site and says the neighborhood is very tight-knit.

"It's usually a pretty calm neighborhood I would say," said Bowman. "So, a police presence is- we'll say, "news"- in the country. But the amount was a little more alarming than anything. So, we didn’t know a lot about what was going on. There were all kinds of rumors and speculation but we didn’t know what was going on until Tuesday morning and it was alarming but at the same time we stayed out of the way so they could do their job. We figured if it was something we needed to know about they'd let us know."

After the initial discovery of the body on March 22, police didn't confirm that it was Breasia until March 31.

"Our neighborhood is just very tight knit," said Bowman. "So, if my kids are outside playing and they get a little too close to the road, I get a call from my neighbor. So, it’s just rare that something like that would take place that we just wouldn’t’ have a clue about and that she was there this whole time and we just didn’t know it."

Police did not confirm how long Breasia's body may have been at that site. But, they did say that the case is considered a homicide investigation. 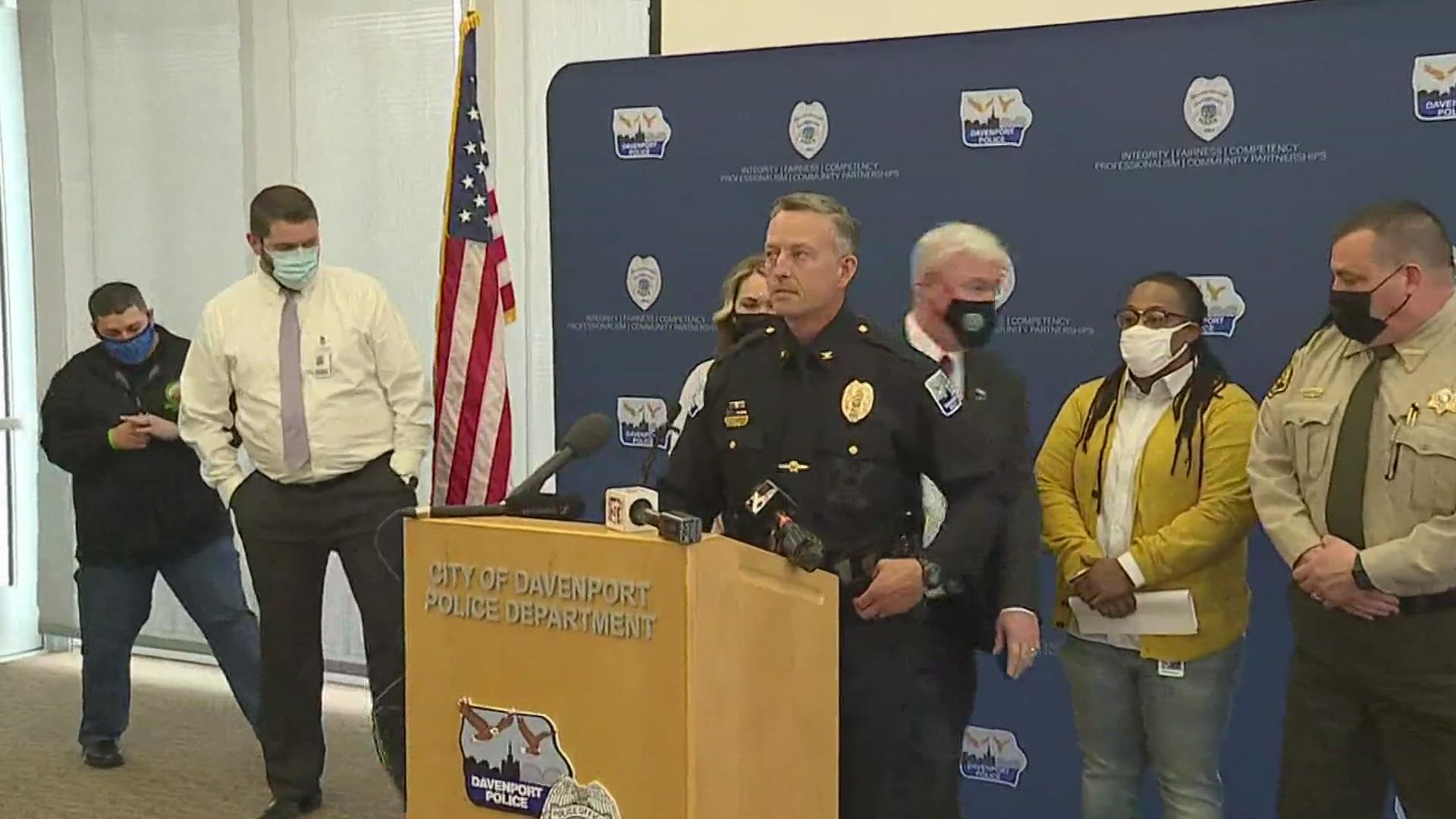 "It's so shocking when it’s a child that the whole community feels it," said Bowman. "Even if it's not one of your own, you can identify with that so deeply and feel that.  It was just one of those things that we were shocked, but thankful that there was closure. So, we just took a deep breath, said a prayer and just thankful that it was somewhat finished."

Bowman said the pond is a popular spot for neighborhood kids to catch frogs and fish. However, the property owner says the pond is not public property.