“Take the chance to hug your kids, push them towards their goals and really try to keep them down that positive path,” said Kimberly Guy, chairman o... 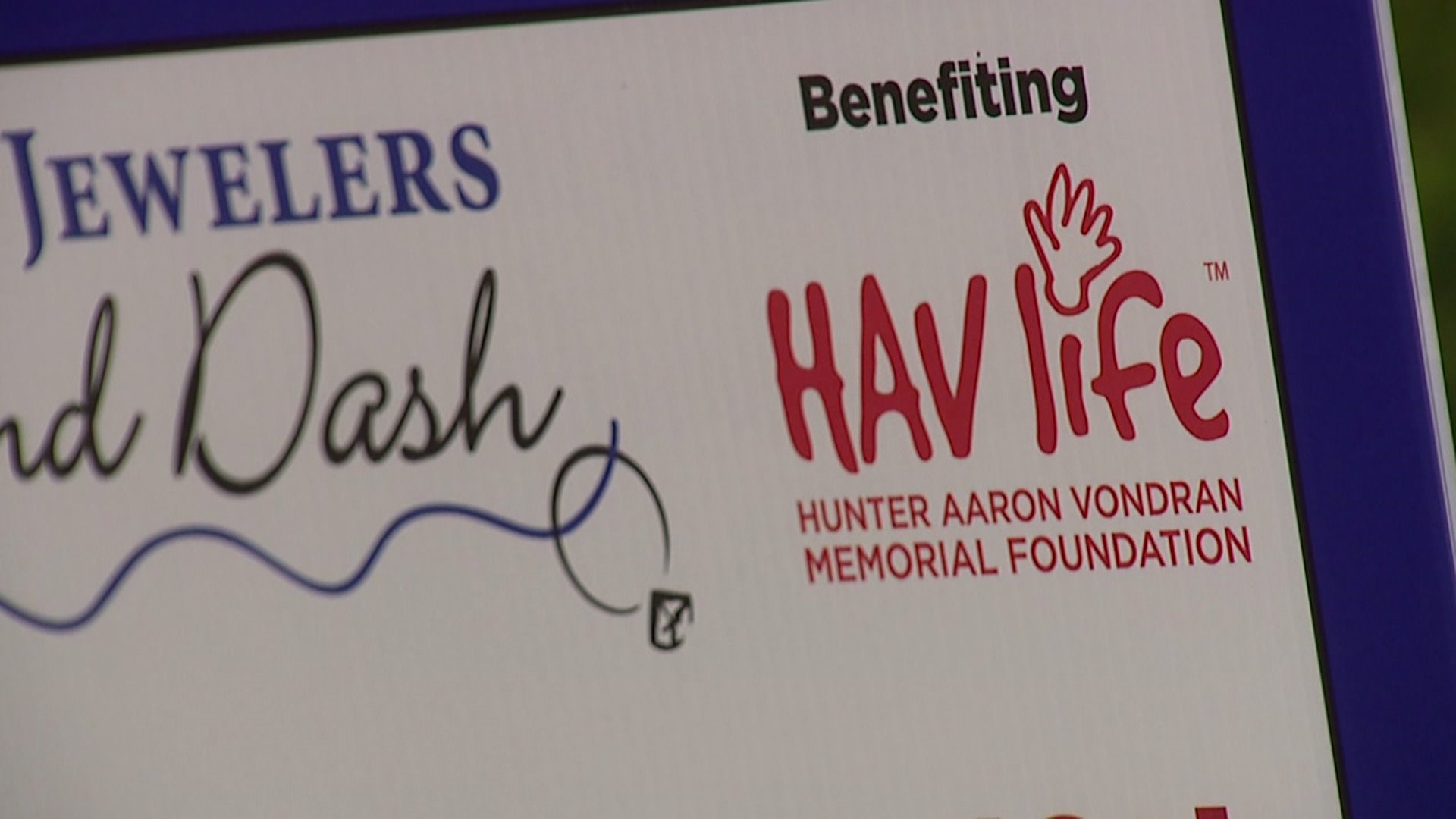 Kids face so many pressures and distractions these days.

Guy, a parent to two teens, knows that list is growing.

"Take the chance to hug your kids, push them towards their goals and really try to keep them down that positive path," she continued.

For a decade now, HAVlife Foundation, http://www.havlife.org ,  has worked to accomplish those goals.  It helps kids to reach their potential through art, music and sports scholarships.

The "HAV" stands for Hunter Aaron Vondran, who was just 13 when he died after a water park accident.

As a tribute, the foundation hopes to defeat the "lost potential" for youngsters between the ages of 10-15.

"A kid might have a love for a violin, but their parents might not have the resources or the means to provide them with private lessons," she said.  "They can apply for a grant."

On Saturday, August 19, two-person teams, starting at Hotel Blackhawk,  will put their smart phones into use to participate in a fun run and scavenger hunt.  They'll compete for more than $40,000 in prizes, and it's all for charity.

"We like to raise the dollars to put them to work and really get the kids these opportunities," Guy said.

The foundation is close to distributing a million dollars in grants since its start.  Money from fundraisers like the Martini Shake-Off that helps youngsters to reach for the top.

"These are all positive things that they're trying to do, and it's exciting," she concluded.

For Necker's, exciting to help a group like HAVlife foundation with this year's Diamond Dash.