Nearly one hundred-thousand dollars worth of sound equipment, trailer stolen from local DJ

"Candy Man" says he discovered his trailer full of equipment was missing from the storage facility this past Friday. 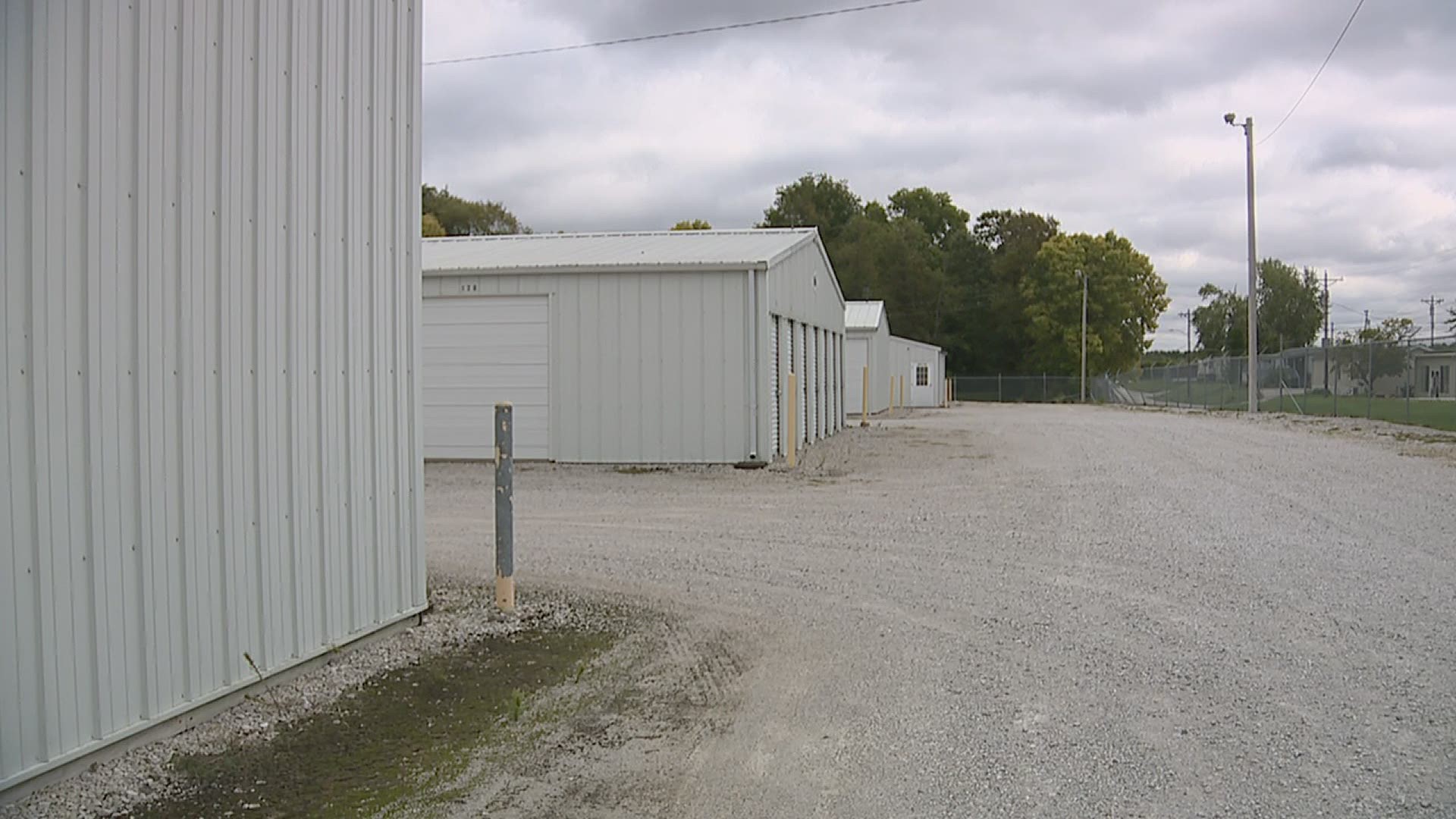 "The more I think about it, it just hurts, it hurts the soul," he says.

Candy says the trailer and equipment is worth nearly $100,000.

"I feel like they took my kid away so hopefully you can understand that one, you take my child you really got a problem," he says.

This crime is the second major blow for this DJ this year, as the coronavirus pandemic brought many performances to a pause.

"Business is a lot slower," he says. "A lot of the things that I do, people that call me and set up (events) have cancelled."

He says he's not sure who could've stolen his trailer since he last saw it two weeks ago, but he hopes that they were caught on camera or through the gate's security system. He has filed a report with police, and the Rock Island County Sheriff's Office is investigating this case.

For now, he hopes whoever is behind this comes clean so he can keep playing. He wants to thank all his friends and followers on social media for helping him get the word out and loaning him equipment he needs to work.