The DNR will begin putting fish in the lakes this fall, and the lakes should reopen early 2022. 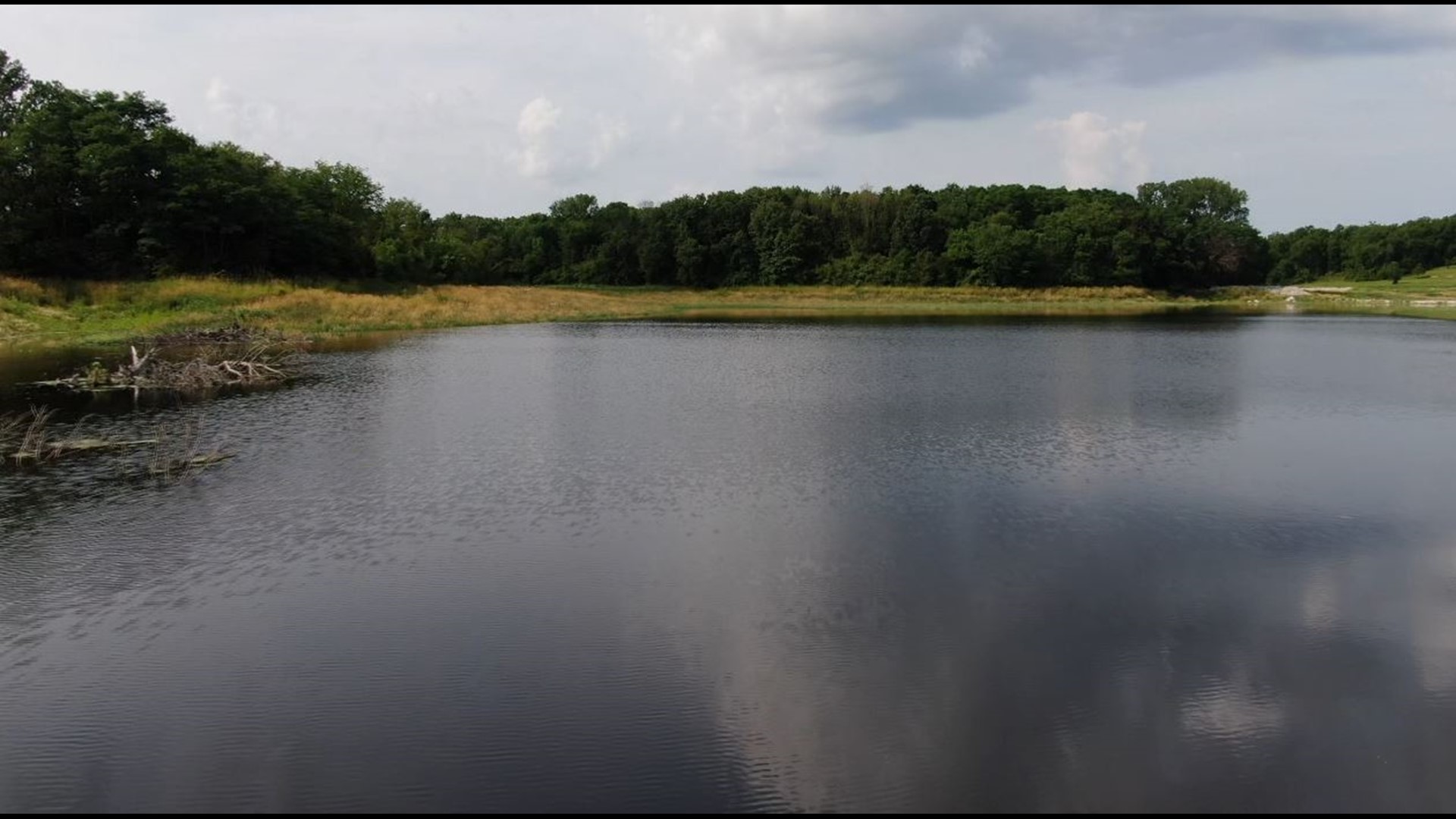 DAVENPORT, Iowa — This Fourth of July weekend families are camping out at West Lake Park in Davenport.

The lakes were closed in 2019 to begin the nearly $4 million construction project that will help clean up the lakes. Roger Kean with the Scott County Conservation Board says  the lakes at West Lake Park were on Iowa's impaired waters list. "That was primarily due to excess sediment and algae growth" said Kean.

All four lakes on the complex were drained, dredged, and construction began.

"A big part of it was improving water quality. Then a whole other aspect of it is improving the fishery." Said Kean.

In addition to the four lakes there are now 9 sediment ponds that have been strategically placed around the complex to capture the runoff that was previously going into the lakes so water quality in the lakes doesn't take a hit.

The Scott County Conservation Board says the lakes are filling up right now and will be ready for use for people to enjoy this time next year.

The DNR will begin stocking the lakes with fish in the fall.