May 22nd event canceled by city officials due to coronanvirus pandemic 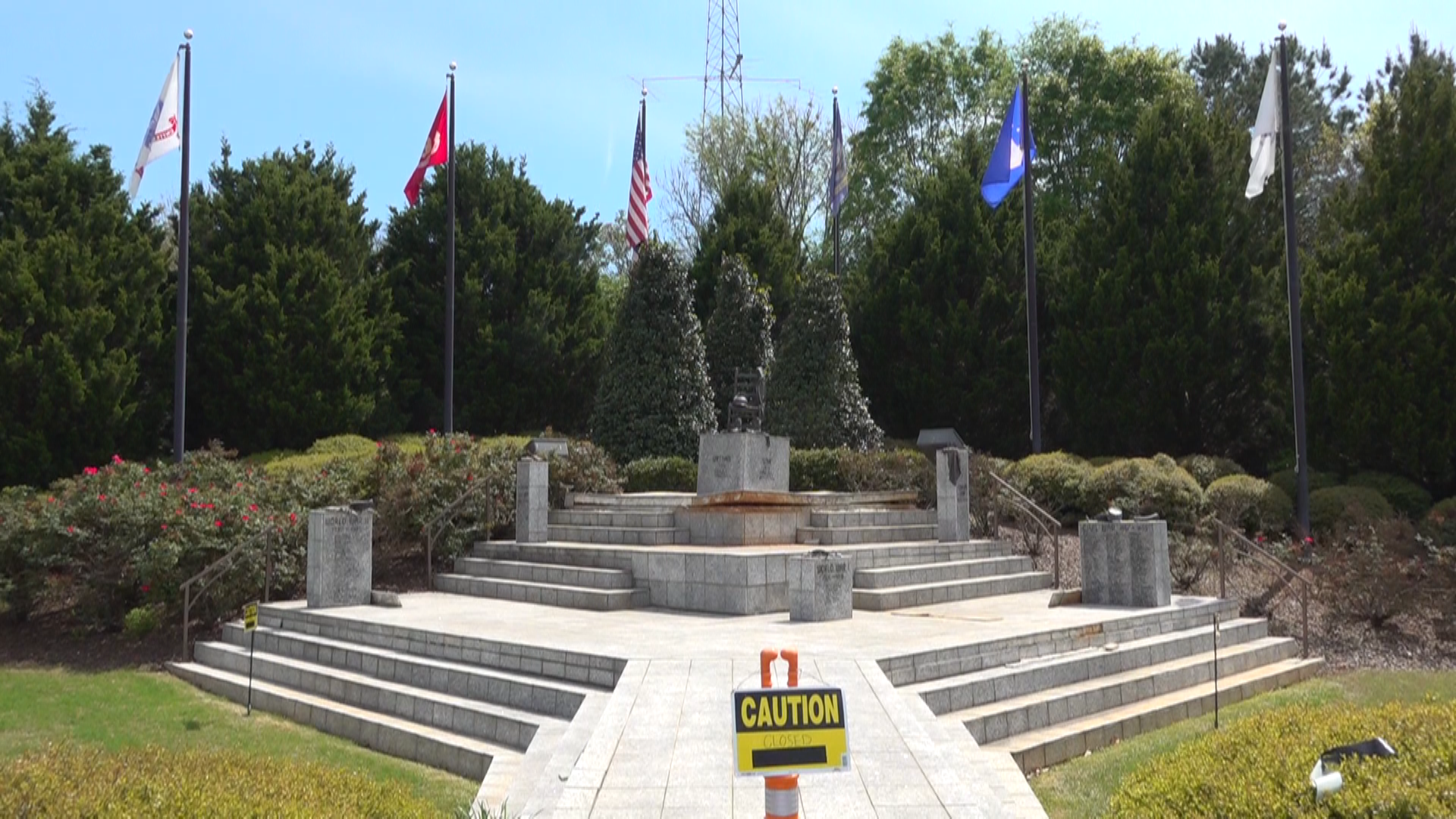 In a press release, officials said that the decision was further enforced by Gov. Brian Kemp’s announcement yesterday that Georgia’s Public Health State of Emergency has been extended through June 12.

The city says that while they have decided to cancel the annual event, they are making plans to honor the community’s fallen veterans later this year at the Veterans Day event.

"We have been in contact with representatives of American Legion Post 307, the presenter of this year’s Veterans Day event on Nov. 11, and they have graciously agreed to work with us to incorporate the dedication ceremony for new Avenue of Flags families into the Veterans Day event," wrote the city's public information assistant, Crystal Ledford.

The city is asking anyone interested in dedicating a flag to a fallen veteran at the Nov. 11 event to contact them.