The city fire department held a small ceremony in remembrance of 9/11. 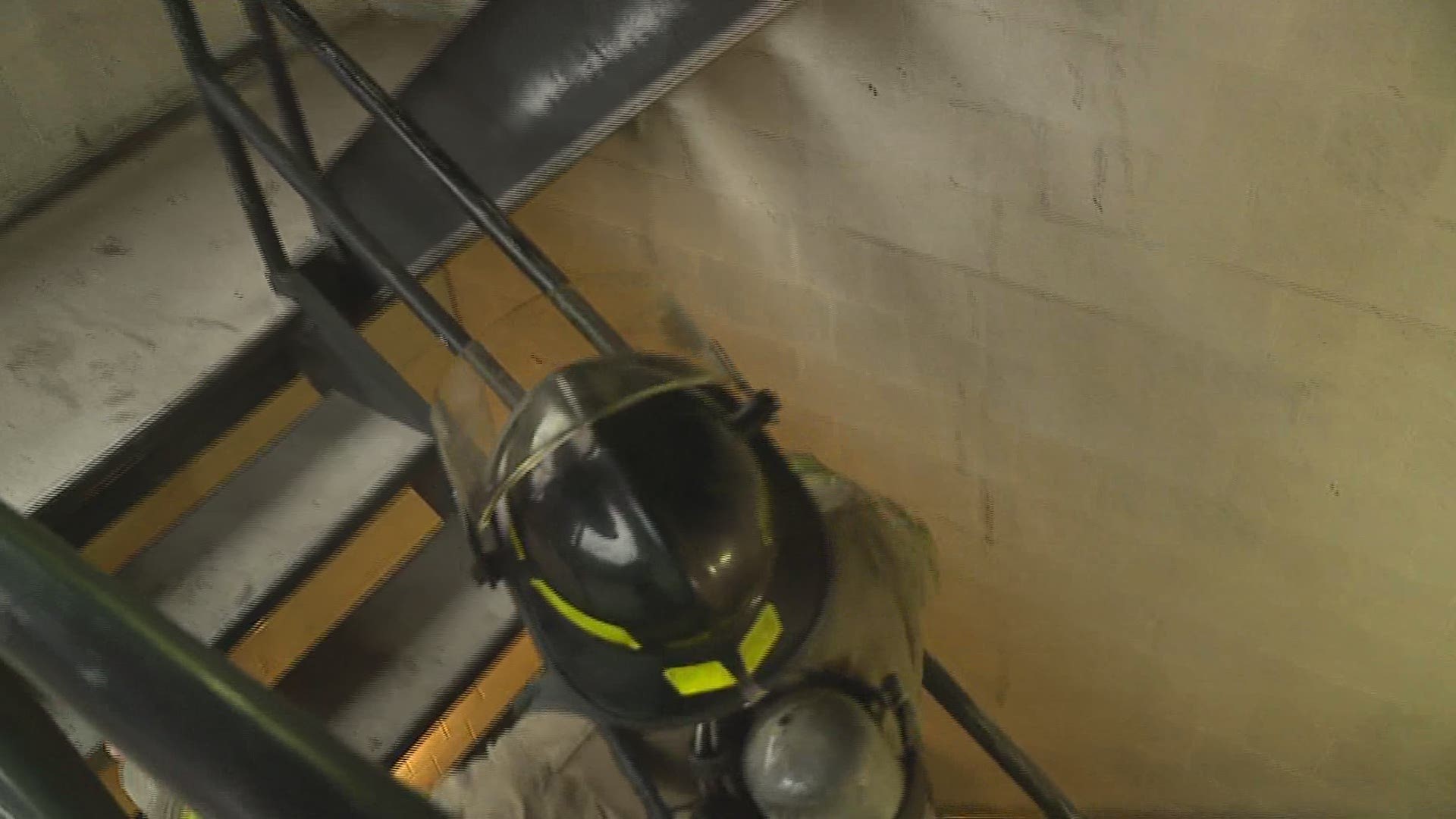 MUSCATINE, Iowa — Muscatine firefighters honored their fallen brothers on the anniversary of 9/11.

The city fire department held a small ceremony in remembrance of 9/11.

After the ceremony, they put on their gear and started to climb. They went up and down in their training tower about 25 times to simulate the twin towers 110 stories.

On their jackets, they wore the names of fallen firefighters lost during 9/11.

Muscatine will be holding another ceremony on Monday for Mike Crews. He's the Muscatine fire department's only line of duty death.