'It's tough': Iowa mother not alone in struggle to stay in workforce during the pandemic

More and more women are quitting their jobs because of the stresses from the pandemic on their families and their careers. 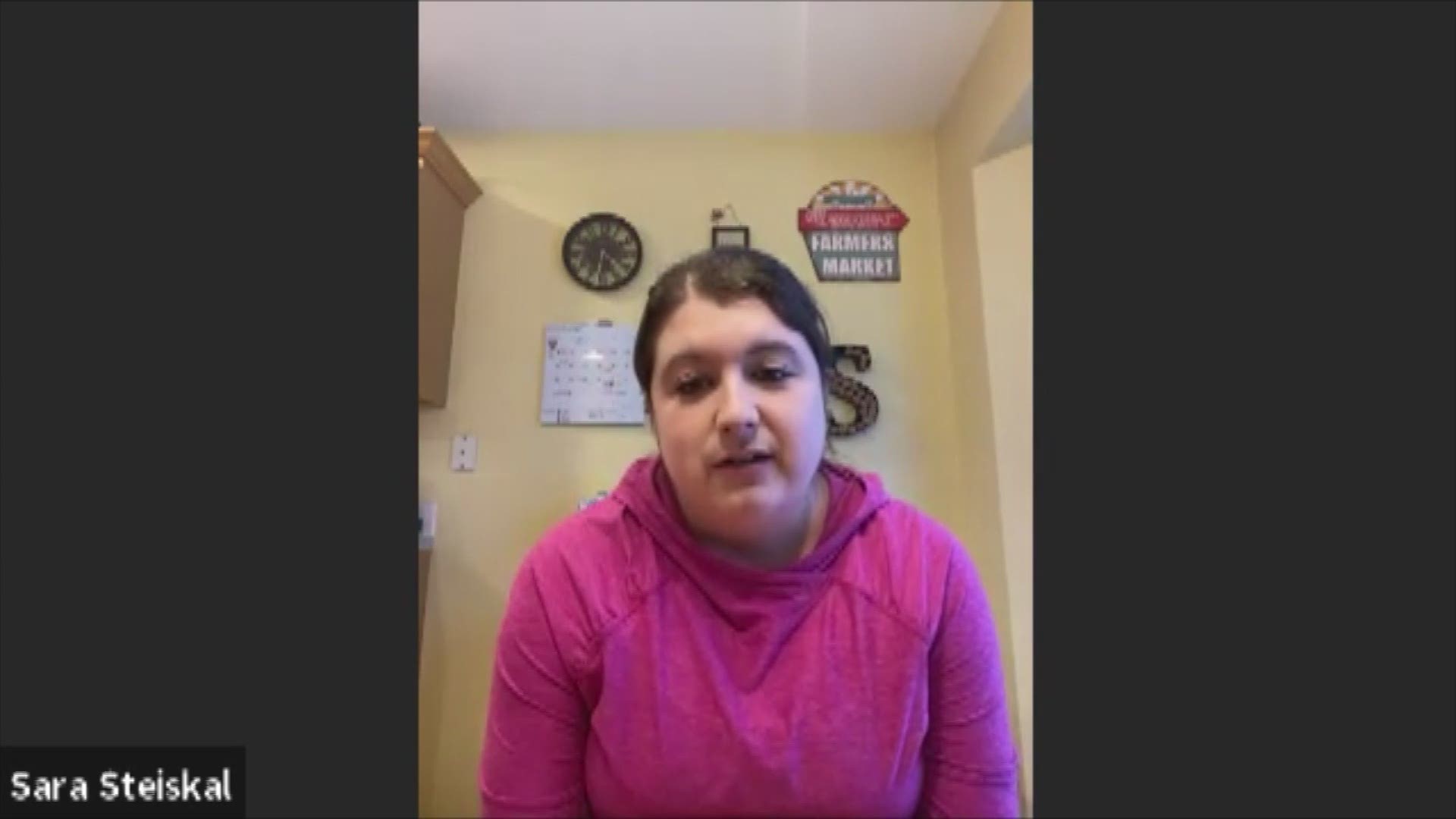 WEST DES MOINES, Iowa — According to the Center for American Progress, four times as many women as men dropped out of the labor force in September, roughly 865,000 women compared with 216,000 men.

Sara Steiskal was thinking about becoming part of that number.

She's a working mother in West Des Moines, newly remarried and raising an active nine-year-old daughter. She has a job where she doesn't qualify to work from home yet. And with the rising COVID numbers in the community, her daughter's school pushed every student online.

"And that just brought back all of those negative emotions from the spring when we had to do online learning," said Steiskal. "It's so stressful."

Steiskal sends her daughter to full-time daycare now that school is online, but that extra expense is putting a strain on her financial situation, especially with the holidays coming up. She said she has thought about taking a temporary leave of absence from her job to take care of her daughter and help her with school.

"It's really stressful because I'm put in that position where I feel like I have to choose between working or making sure she's getting that quality of education," said Steiskal. "What if I get COVID? What if her biological father gets it? How are we going to handle that? There is nothing in a decree that has a pandemic section that says, hey, you should follow these protocols. We are left with so many questions."

Steiskal isn't alone. As Iowa State economist Dave Swenson explained, the number of women dropping out of the workforce this year has been at a much higher rate than men.

"Initially in April, the labor force took a hit, many people were propelled out of their jobs," said Swenson. "If the labor force is going down, people are leaving participation in the workforce. Initially, that contraction was very similar for men and women in April. But by the time we are in October, women's participation rates have gone down continuously." 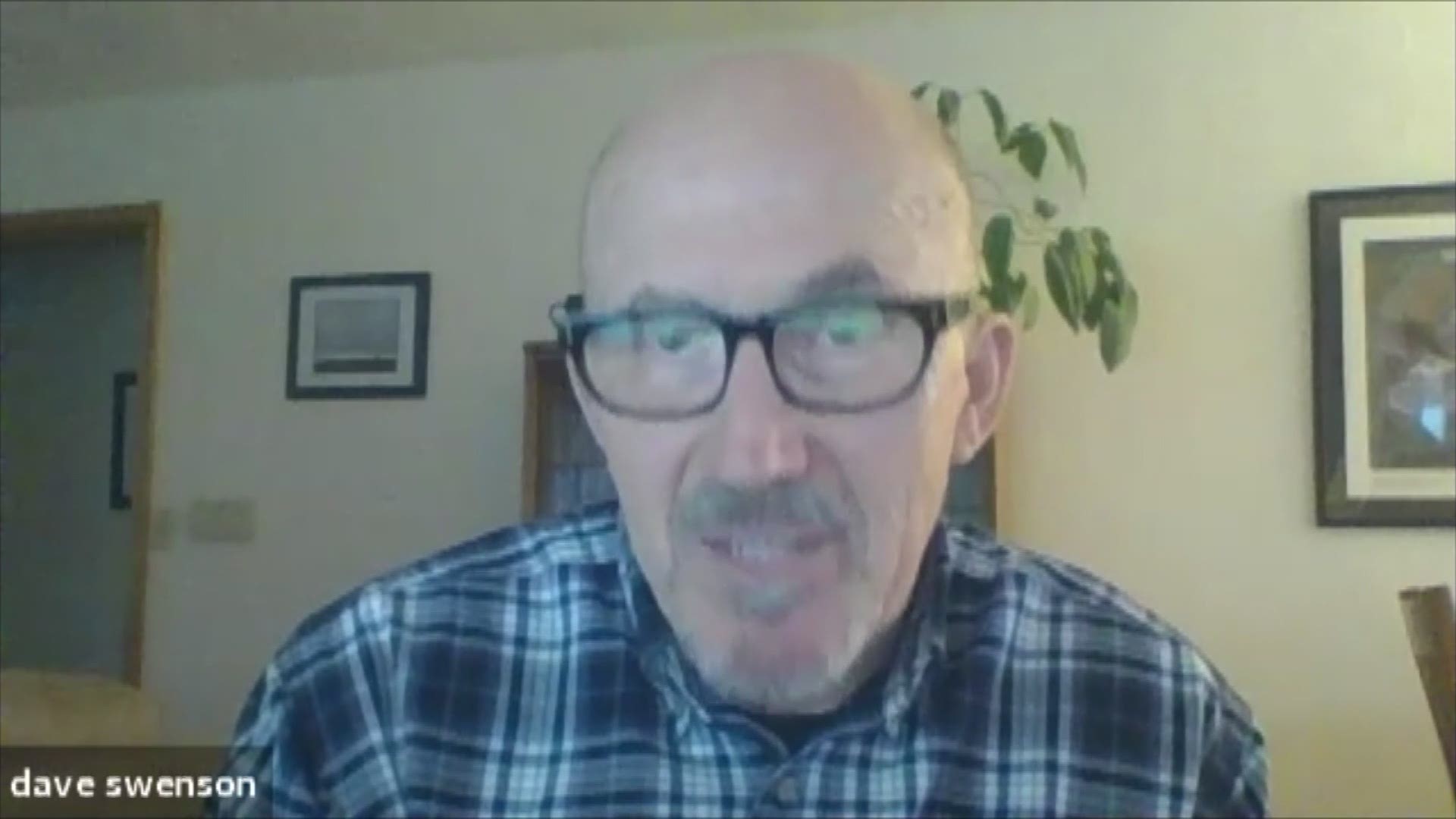 "First of all, your economy can only grow as fast as you have available labor to produce goods and services, and so if we have constraints on that supply, that's going to slow the rate of growth, not just production, but also consumption because those are incomes that are not being made in the United States," said Swenson.

As for Steiskal, she said she takes the constant stresses of being a working mother during a pandemic day to day.

"Some days I definitely give in to the spiral of negative thoughts," said Steiskal. "Other days, it's easier. And I just think about how all of this is temporary."