Snowy neighborhood streets in Moline may be cleared quicker this winter

The City of Moline is hiring an additional six crew members to clear snow from residential areas. 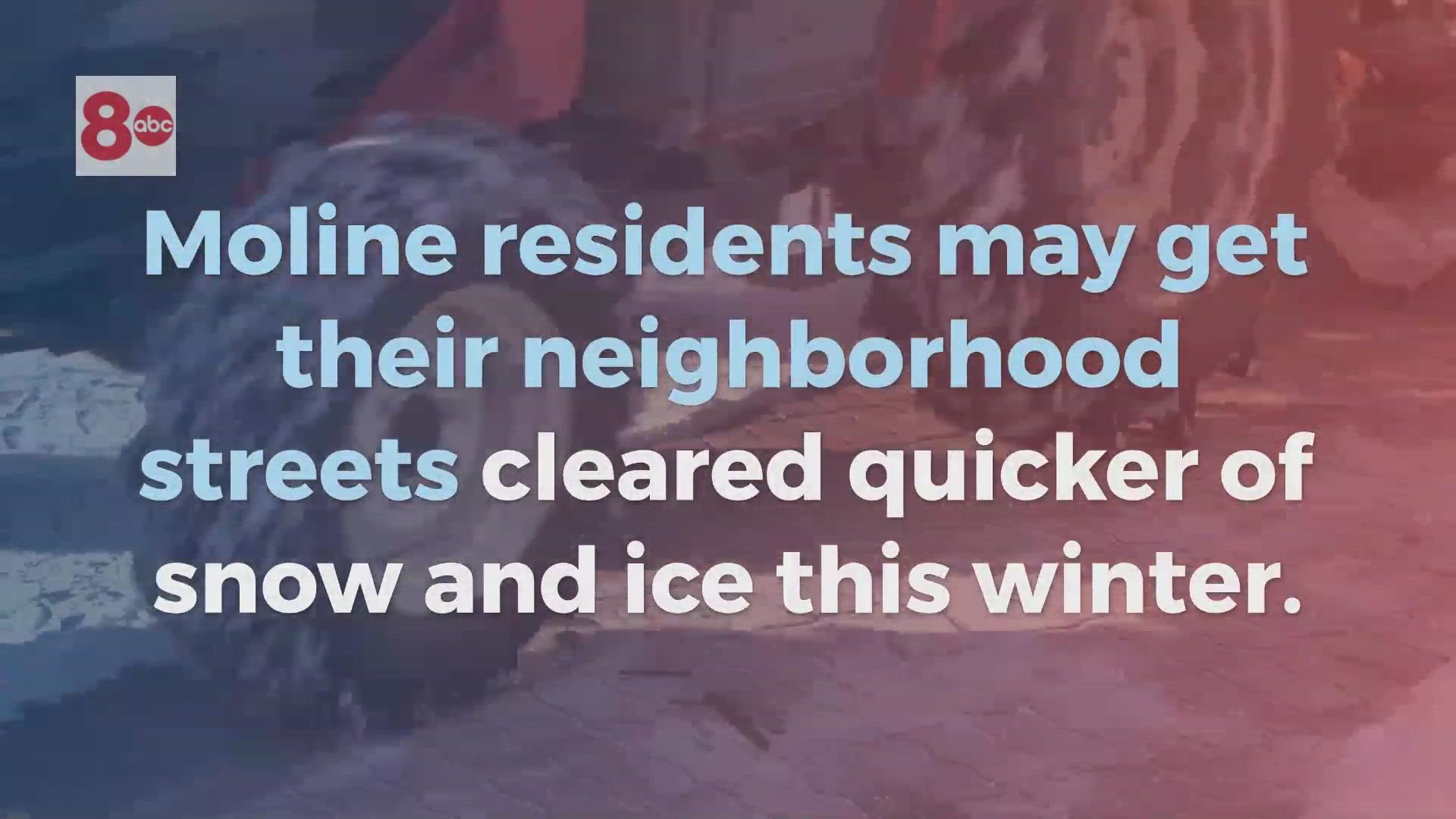 MOLINE, Ill. — Moline residents may get their neighborhood streets cleared quicker of snow and ice this winter, as the city hires additional workers for the job.

As of October 2021, the city is in the process of hiring six people who can operate snowplows and other winter-weather equipment, according to Communications Coordinator Tory Brecht.

The city's Public Works Director Joe Kuhlenbeck said the COVID-19 pandemic left the crew shorthanded during the 2020-2021 season, due to a hiring moratorium.

“We deployed our people as best we could (in 2020-2021), but obviously, the more people we have, the quicker we are able to get out,” Kuhlenbeck added. “Everyone here felt our service was good last year, but we were lacking resources.”

Kuhlenbeck added that these extra hands will allow crews to be more proactive, rather than reactive.

The city's budget accounted for an extra six people who can help clear streets. These staffers will also be able to maintain streets throughout the year.

City administrator Bob Vitas said they may add another six for the following year's budget.  While that's not set in stone, Brecht said it's a goal of the city administrator. 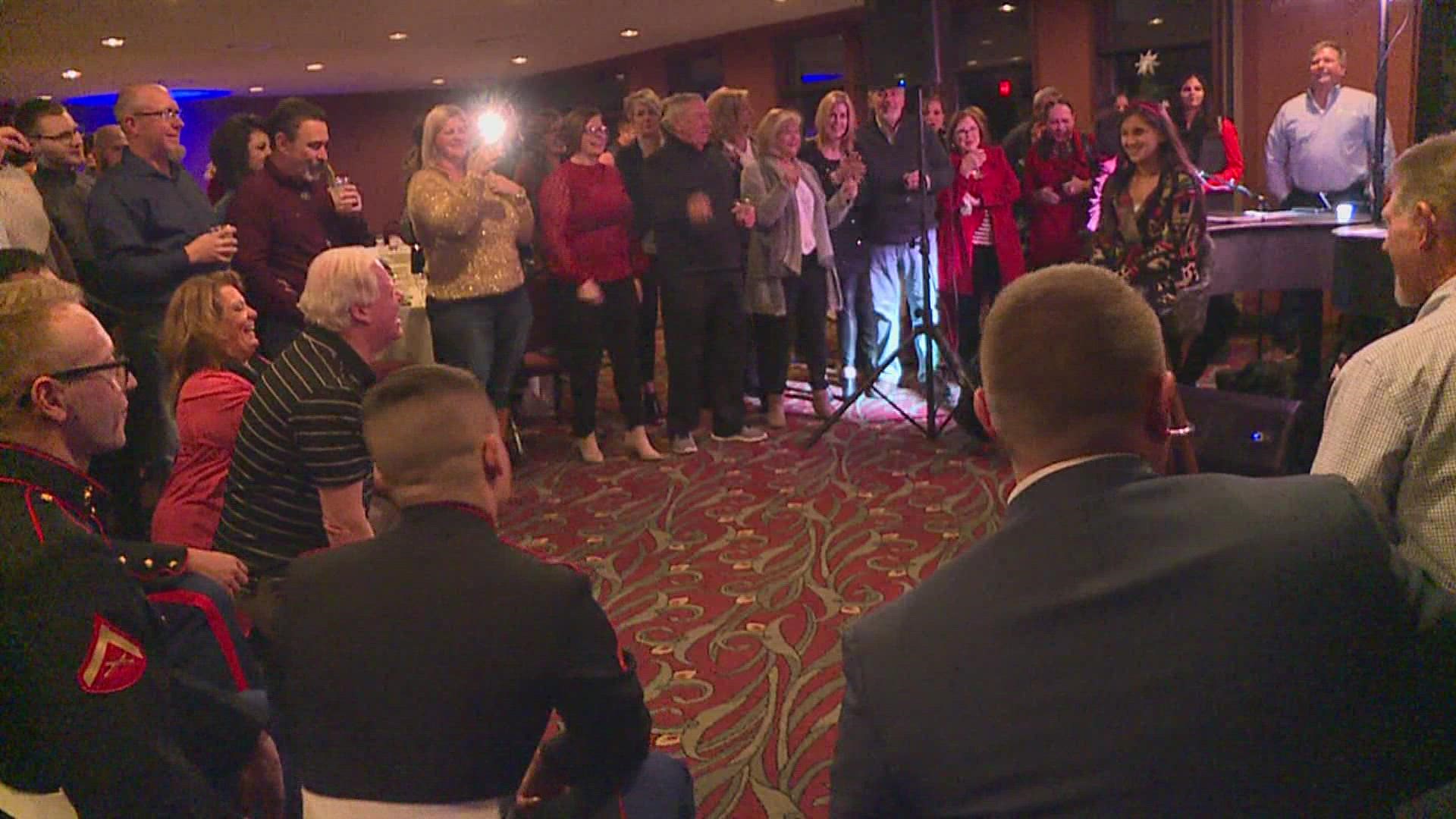