A family is safe after their mobile home caught fire and was heavily damaged late Monday night. 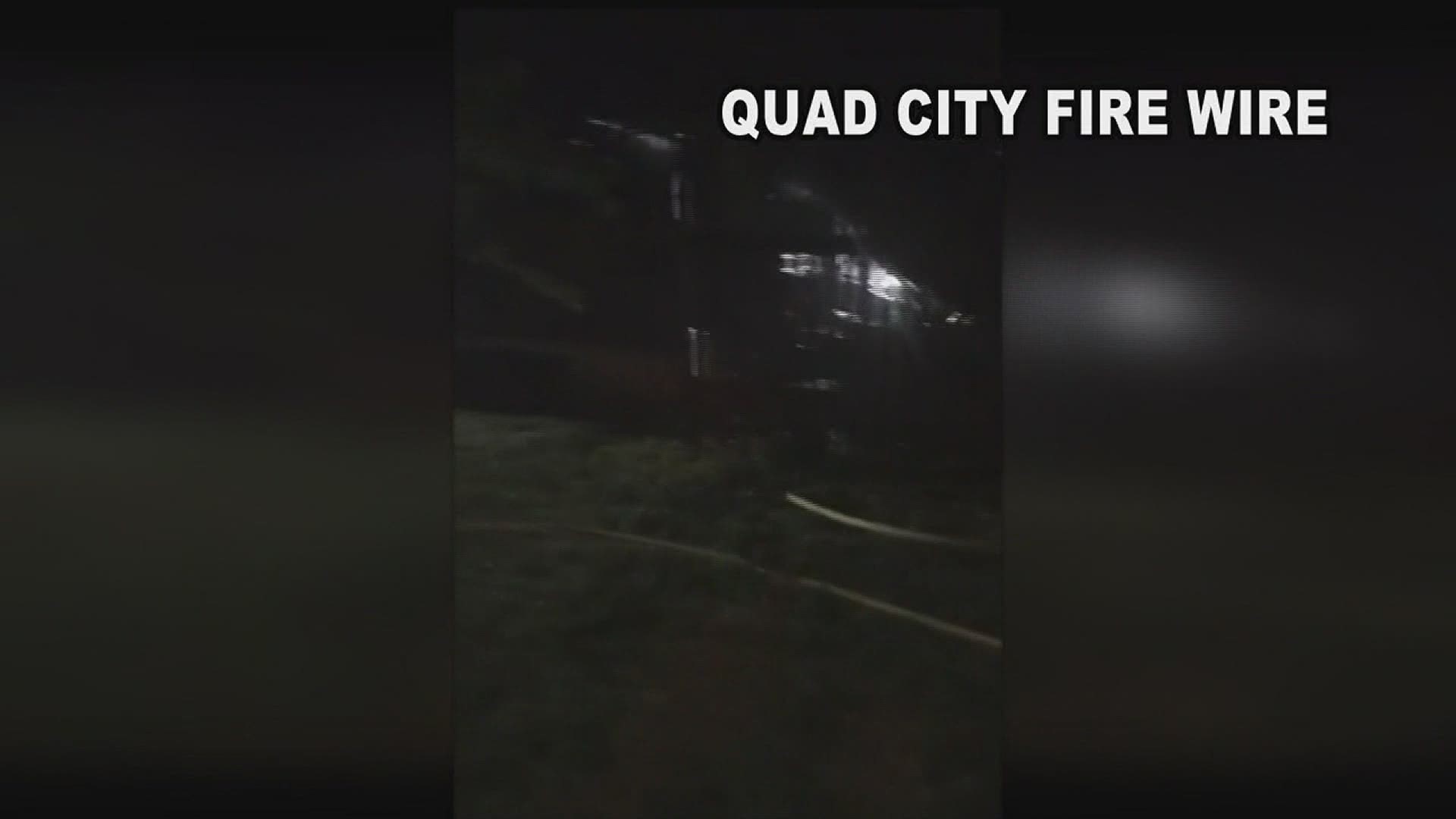 One of the homes was completely damaged, and crews on scene say two other homes had damage. One had their siding melt, and the other had its windows break because of the heat.

Crews say everyone in the mobile home made it out okay, including the family pets. According to a press release from the Davenport Fire Department on Tuesday, August 4th, "The cause of the fire is still under investigation. Any additional information related to this incident will be released by the Fire Marshal."