Police are seeking the public's assistance in finding a 35-year-old man who was reported missing. 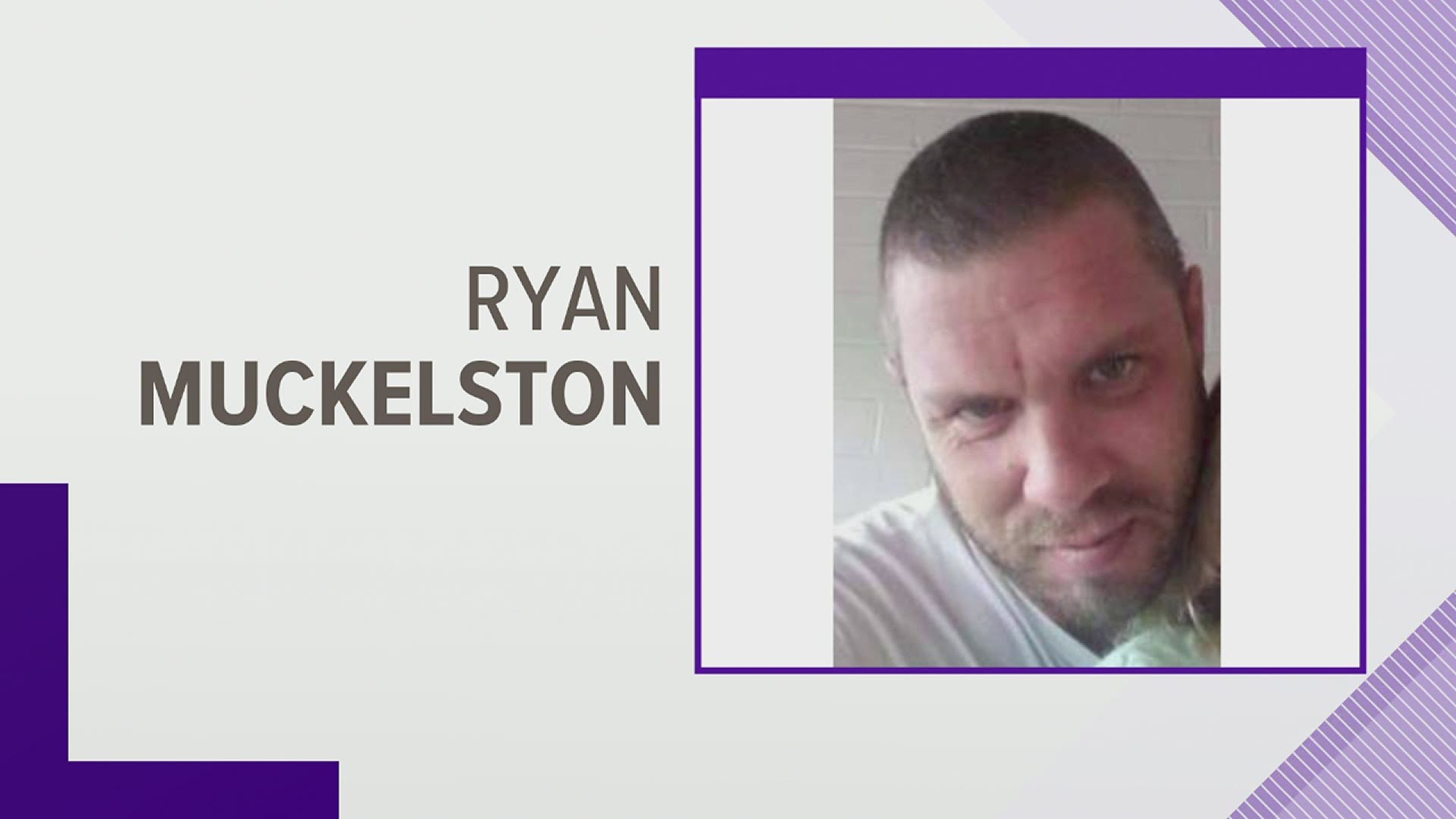 ROCK ISLAND, Ill. — Police are seeking the public's assistance in finding a 35-year-old man who was reported missing.

Ryan Muckelston was at someone's home in Rock Island on 8 1/2 Avenue Monday, January 18 when he left around 2 a.m. and started walking home to East Moline.  This area is south of 7th Avenue, in a neighborhood between 24th Street and 30th Street.

Ryan's phone last pinged near the Abbey Station in Rock Island, which is in the 3000 block of 5th Avenue, less than a mile from where he started.

He was reported missing on Tuesday.

Ryan is described as having blond hair and blue eyes, standing 6-feet tall and weighing 135 pounds.

He was last seen wearing a sleeveless shirt, sweatpants, flip-flops and may have had a hooded sweatshirt with him.  Police say Ryan was reportedly intoxicated.

If you have any information on Ryan's whereabouts, you are asked to call the Rock Island Police Department at 309-732-2677.