56-year-old Richard Rich was a member of Milan, Illinois, Local 79 and employed at the Milan John Deere Parts Distribution Plant. 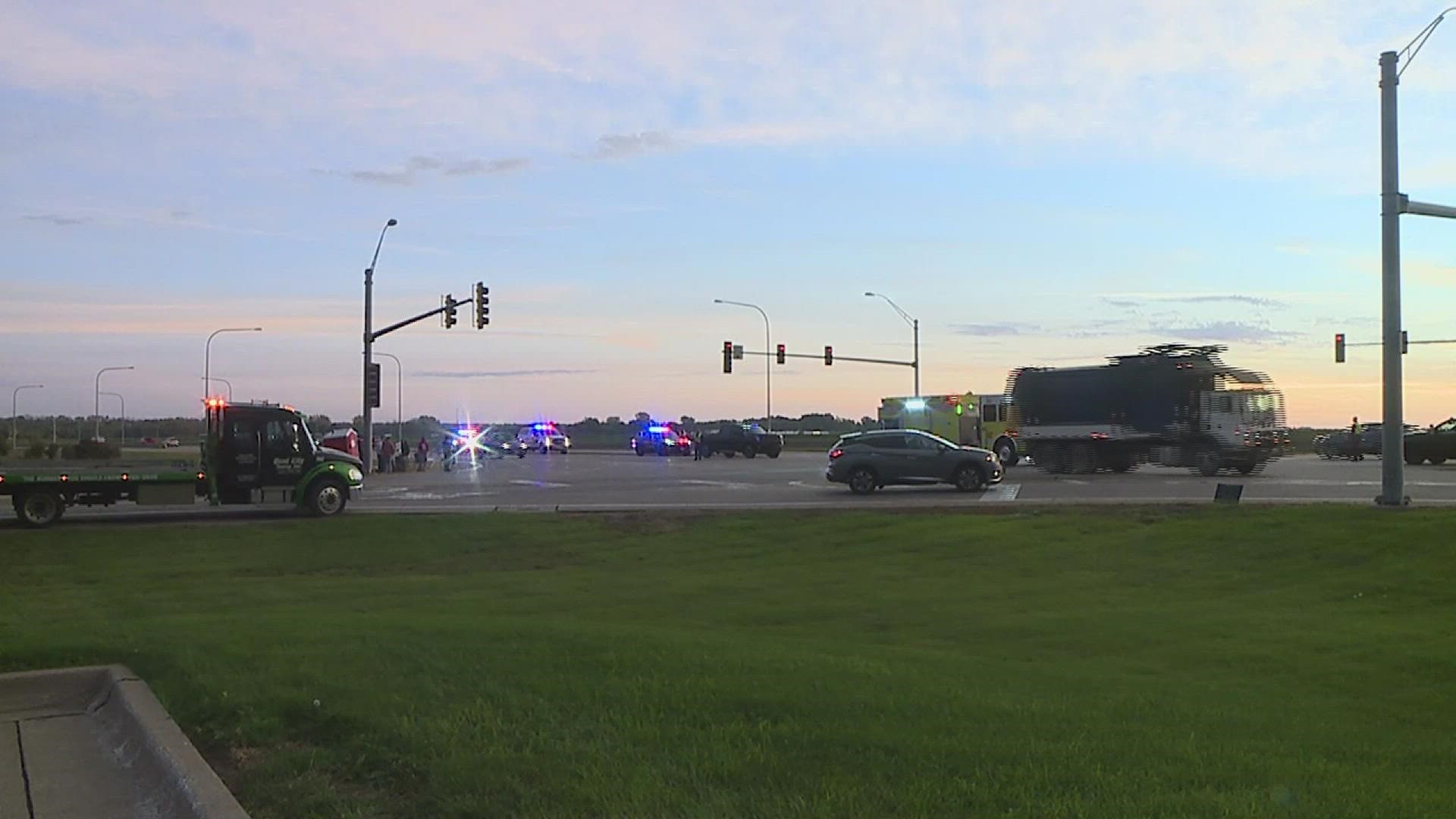 According to a release from the Milan Police Department, the incident happened at about 6 a.m. Wednesday, Oct. 27.

An autopsy performed by Rock Island County Coroner Brian Gustafson found Rich died from multiple traumatic chest injuries. Rich was crossing the intersection walking west to east with a group of fellow picketers, lagging a bit behind when he was hit by a single car passing by.

“On behalf of the UAW and all working families, we mourn the passing of our UAW brother,” said Ray Curry, UAW President. “It is a somber time to lose a member who made the ultimate sacrifice in reporting to picket for a better life for his family and coworkers.”

Rich was a member of Milan, Illinois, Local 79, according to Rothenburg. He was employed at the Milan John Deere Parts Distribution Plant.

“It is with great sadness that we announce the death of our brother who was reporting to the picket line. Our brother was fighting for what is right, and we all mourn for his family and co-workers,” said Ron McInroy, director of UAW Region 4. “Through our tears, we continue to picket and honor the solidarity of our fallen brother. But we do this with heavy hearts today.”

Deere & Company offered condolences for the loss of the worker.

"We are saddened by the tragic accident and death of one of our employees who was struck by a vehicle before dawn this morning while crossing the Rock Island-Milan (Parkway)," the company's statement said. "All of us at John Deere express our deepest condolences to their family and friends."

The UAW is flying flags at half-staff in the worker's honor.