Investors are on edge as US stock markets prepare to reopen after a brutal Christmas Eve rout. 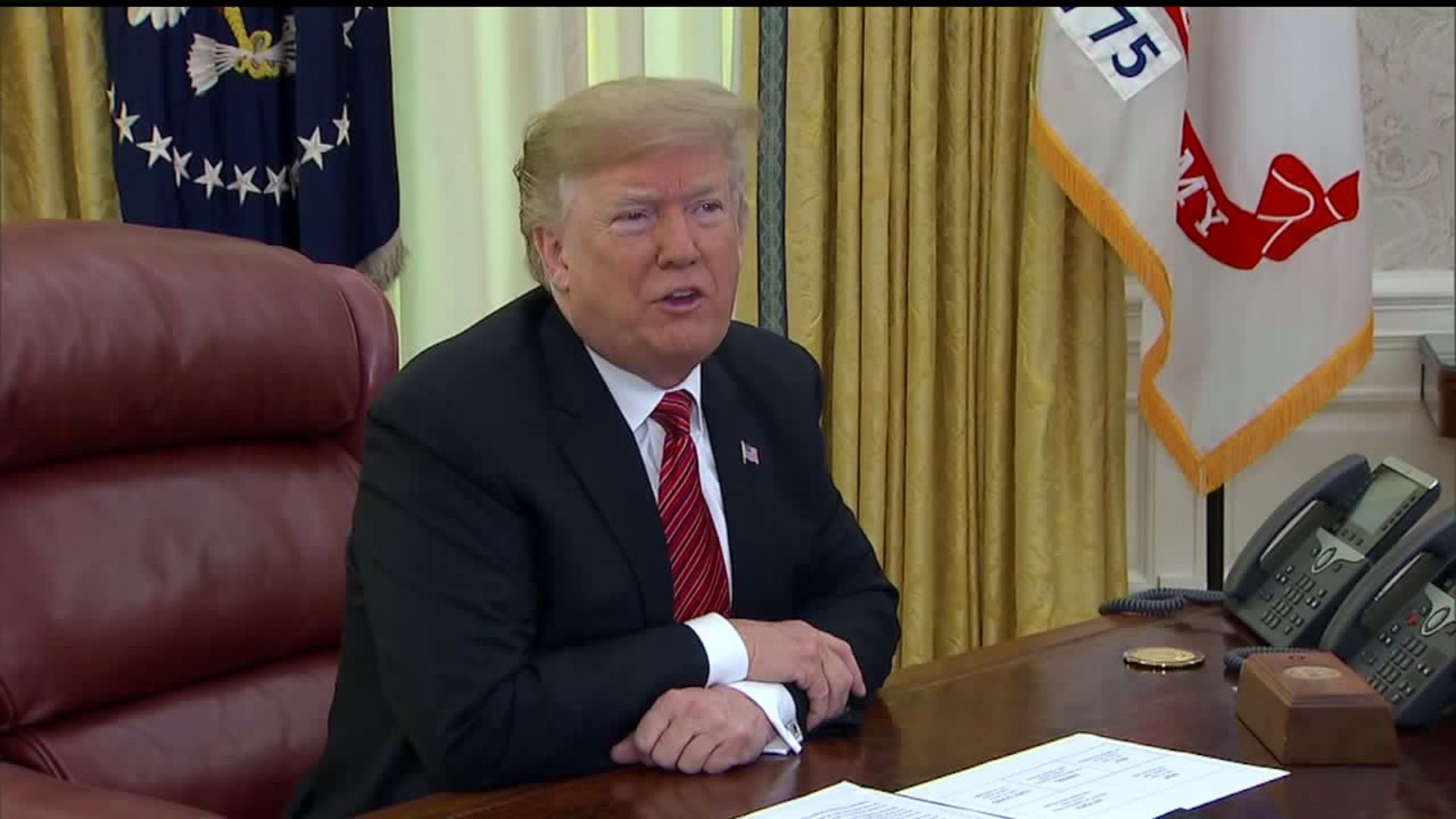 (CNN) -- Investors are on edge as US stock markets prepare to reopen after a brutal Christmas Eve rout.

In Asian markets, Japan's Nikkei swung between gains and losses Wednesday before closing up nearly 1%. The shaky trading followed a 5% plunge on Christmas Day that dragged the Japanese index into a bear market. In China, the Shanghai Composite shed 0.3% on Wednesday.

US stock futures were in negative territory for much of the night, but recovered their losses later on.

Fears about slowing economic growth have been exacerbated by a series of unsettling moves from Washington in recent days.

US Treasury Secretary Steven Mnuchin on Sunday released an unusual statement saying he had checked on the health of the largest American banks. That sparked anxiety among investors who hadn't previously been worried about the soundness of the country's top banks. Then on Monday, President Donald Trump slammed Federal Reserve Chairman Jerome Powell for continuing to raise interest rates, fueling fears he could try to fire him.

After markets tanked on Christmas Eve, Trump said Tuesday that he remains confident in Mnuchin, but he renewed his criticism of the Fed, accusing it of hiking rates too fast. The unorthodox remarks come on top of the partial shutdown of the US government, which shows no sign of ending anytime soon.

The turmoil in Washington is making traders in other countries fret about the stewardship of the world's biggest economy.

"Japanese investors are absolutely shocked by the lack of the leadership team in Washington," Jesper Koll, head of Tokyo-based investment fund WisdomTree Japan, told CNN. "The reality is that the president no longer has a team of credible leaders to manage the American and the global economy."

Those doubts come of top of worries about how sharply the US economy might lose steam next year.

Global investors already had a laundry list of worries, including China's slowing economy, the Trump administration's trade war with China and the unpredictability surrounding Brexit.

"There's a lot of uncertainty, and that's one of the biggest things that the market doesn't like," Andrew Sullivan, a Hong Kong-based market economist, told CNN.

Some of the world's biggest markets are yet to react to Wall Street's Christmas Eve sell-off. Stock exchanges in London, Frankfurt, Hong Kong and Australia remain closed and will have to digest the recent turmoil when they reopen Thursday.