One day after the hit and run, police said the driver of the vehicle called to report her involvement. 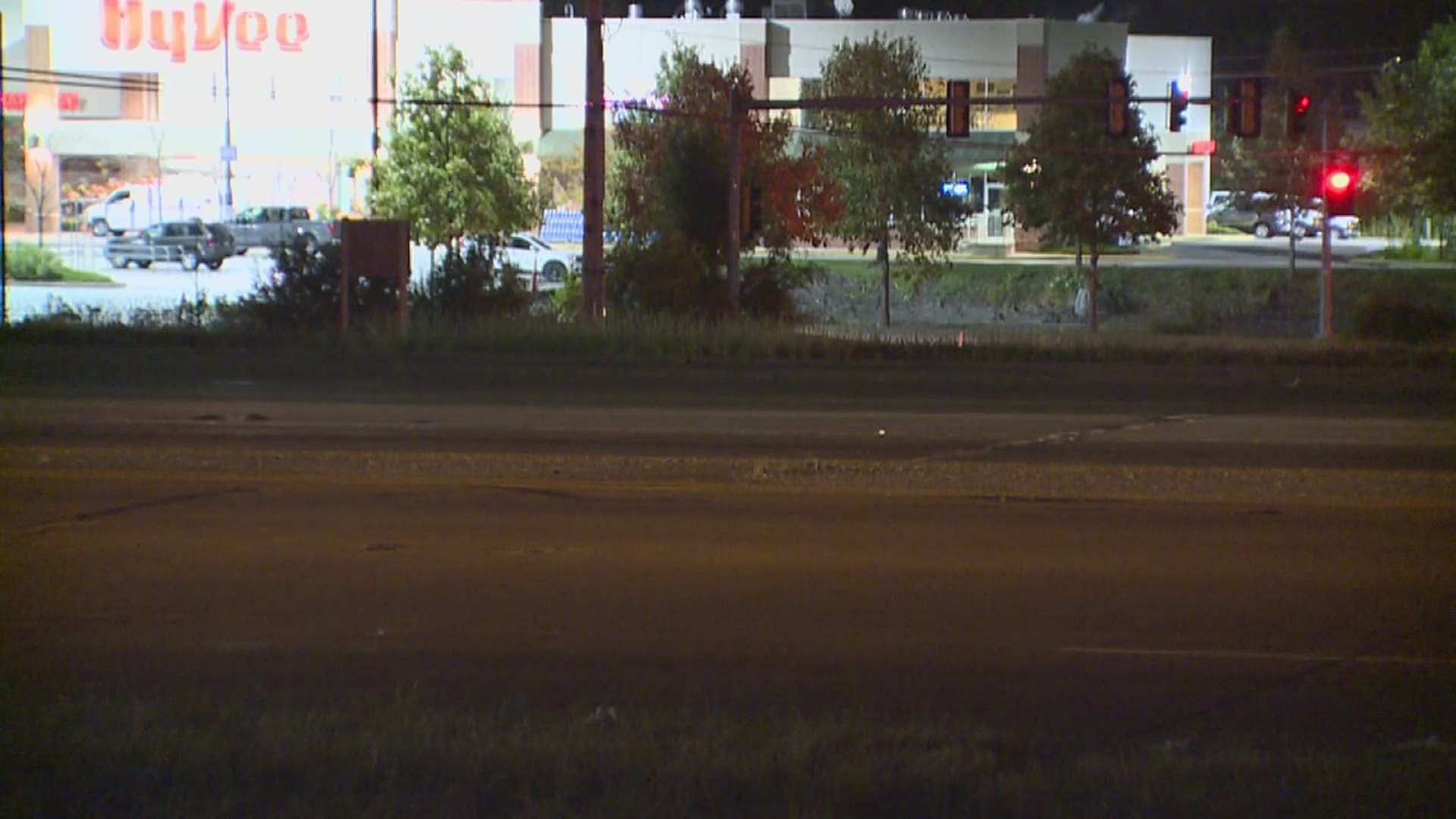 MOLINE, Ill. — A man was injured in a hit and run crash while he was walking along John Deere Road in Moline, according to the city's police department.

The 47-year-old pedestrian was hit from behind near 7th Street on John Deere Road in the eastbound lanes, according to a statement from Detective Jon Leach with the Moline Police Department.  It happened around 10:45 p.m. on Thursday, October 13th.

The man sustained serious, but not life-threatening injuries. He was taken to a nearby hospital for treatment.

The vehicle that hit the pedestrian was described as a white four-door vehicle with a female driver (see photo below).

"The suspect driver reportedly stopped her vehicle and exited for a short period of time after striking the victim," described Detective Leach, "before fleeing the scene eastbound on John Deere Road."

Detective Leach said the driver contacted the police department the next day to report her involvement.  The driver, 62-year-old Betty Vesey, was cited for failure to report a traffic accident and operation of an uninsured vehicle.