Christopher Brooks loves to run and says the Bix 7 race has a special place in his heart. 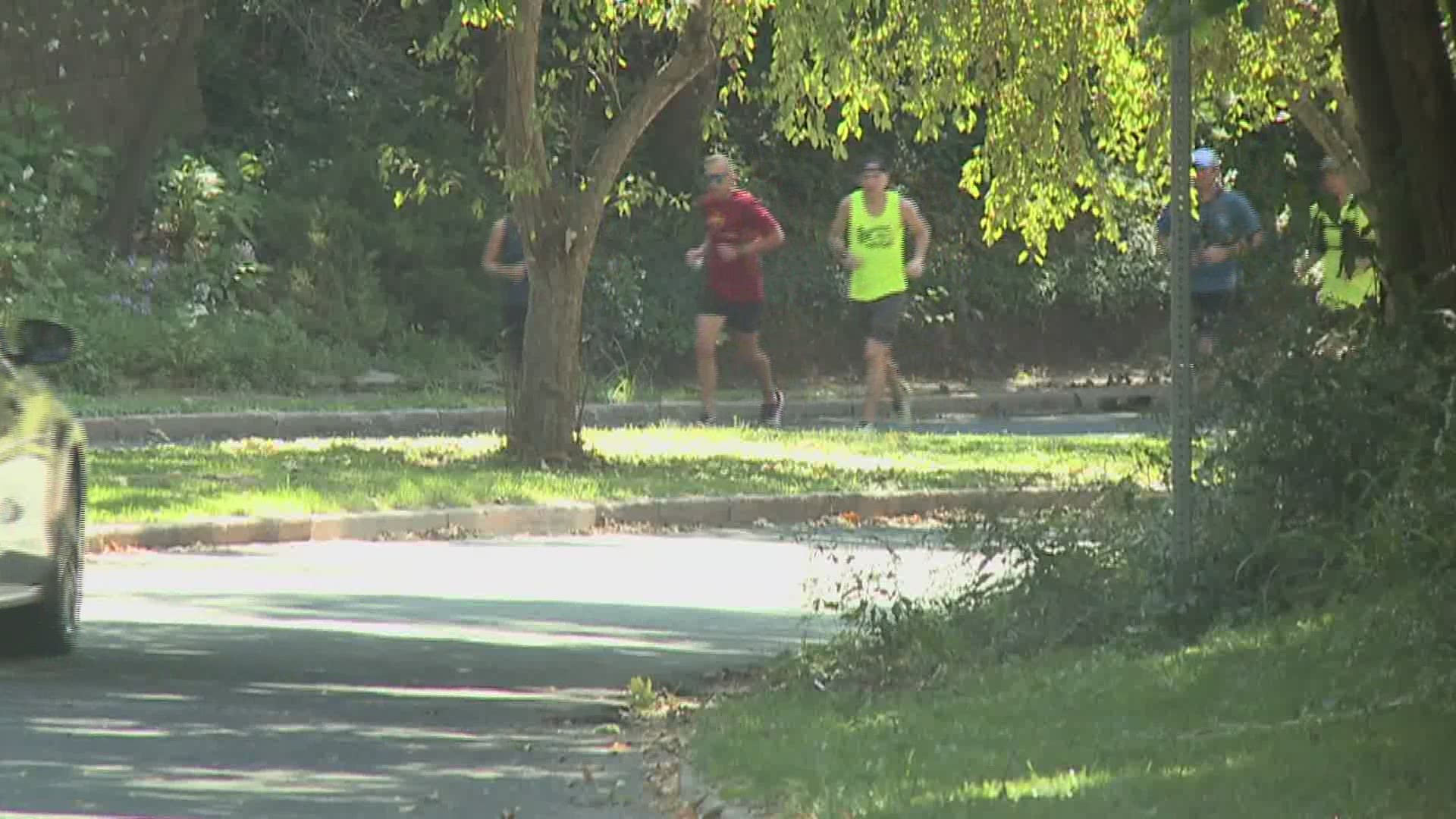 DAVENPORT, Iowa — It may be September, but the Bix 7 route was getting some use this morning. Christopher Brooks was out running the race not once, not twice, but seven times.

Brooks was doing it as a way to celebrate his 49th birthday coming up in October, running the Bix 7 seven times for a total of 49 miles.

Brooks had some company: a few running buddies who completed different legs of the journey with him. He also had a cheering section, and his wife ran the last lap with him.

His family says he's done races on every continent, including Antarctica, and is always looking for a challenge.

"The Bix has been a great race," Brooks says. "I love this course and so I figured why not challenge ourselves to something new."

The runner hasn't set his next challenge yet. He says it's time for a nap.