Leaders in Madison County had some promising numbers to share during today’s COVID-19 update. But, don’t toss out your mask just yet. 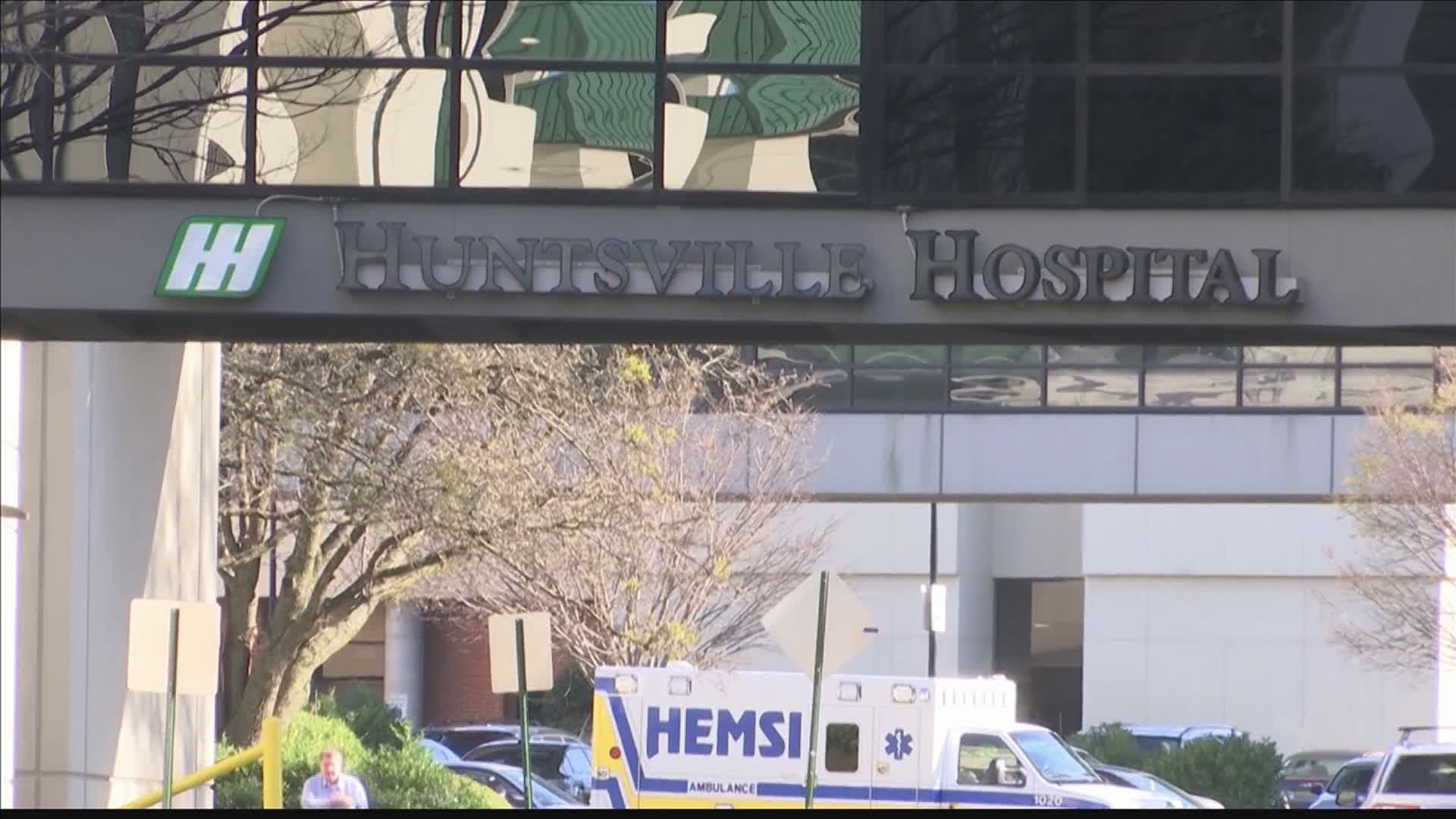 HUNTSVILLE, Ala. — Leaders in Madison County had some, what they describe as, promising numbers to share during today’s COVID-19 update. But, don’t toss out your mask just yet. They say we have so far to go, and hospitals and nurses are really struggling.

Madison Mayor Paul Finley says, “Two weeks ago, we were up about 37 percent… but a week ago it was about 14 percent… and today it’s just about 2 percent. All those numbers are moving in the right direction.

Finley adds, local COVID-19 increase rates are starting to drop-- along with it, the number of people in quarantine at home. He says, "It’s dropped 15 percent in two days, 25 percent in seven, and 28 percent in 14 days.”

Huntsville Hospital CEO David Spillers chimes in saying he’s happy to see a decline in demand for testing. Spillers says, “Last week, testing volume was 21 percent less than what it was 2 weeks ago.”

But, he makes it clear that the hospitals are full. David Spillers adds, “A manageable number of COVID cases is probably a third of  what we have today.”

Spillers explains, health care workers are at risk of burning out. Staffing is an issue. One hundred fifty-six Madison County employees are out for issues related to COVID-19.

The hospital system is adding on 100 new hires at the end of the summer, which is more or less normal for this time of year. Spillers says it’s coming at a good time. Spillers adds, “I will tell you, our nurses are tired. It’s getting harder to get people to take extra shifts because this has been going on for a long time.”

The state has decided to let individual school districts decide at which point they’d decide to close a school if COVID outbreak  were to occur.

Mayor Paul Finley comments on the change saying, “Before it was like a one-size-fits-all for the schools. And now that they now have handed some of the responsibility back to schools, I think they now can make better decisions based on the amount of space they have, things they can do.”

With changes in school setup and virtual learning, childcare is a big concern for parents, this includes parents who are health workers.

David Spillers says, "We have gotten a lot of calls from our staff, saying ‘I’m not sure what i’m going to do. My choice is come to work or stay home to educate my child.”

The hospital is looking to expand their directory of health workers to fill staffing issues.

They say you can find more information on how to get involved on the Huntsville Hospital System website.

RELATED: What is pandemic fatigue? And how could it be affecting you?

RELATED: Alabama secretary of state urges those concerned about COVID-19 to vote via absentee ballot