Looking to the future: Newly elected officials weigh in on key changes for Moline

News 8 spoke with each newly elected Moline official. Here's what they had to say about the future of the City. 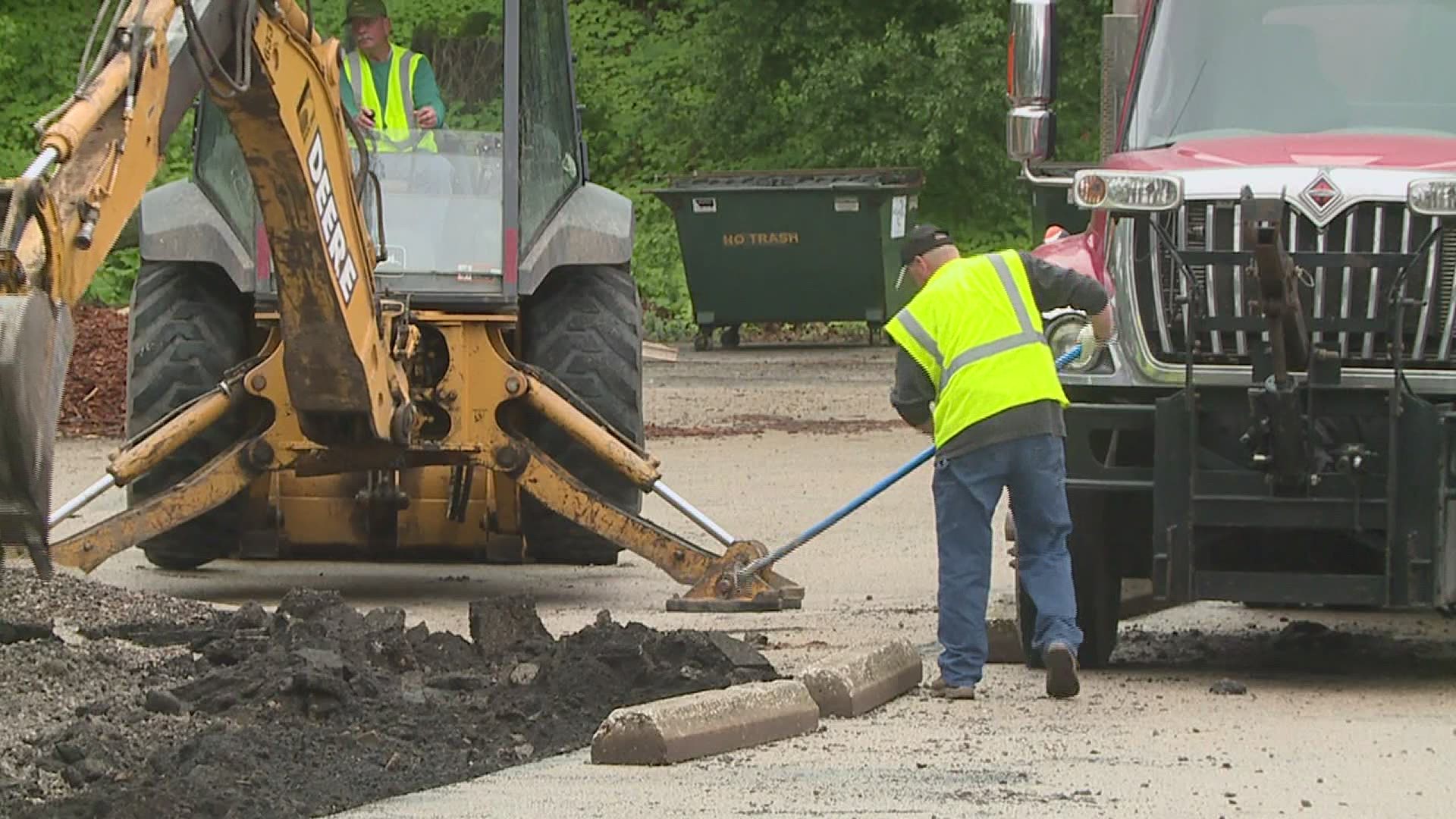 So what's next for the City of Moline?

"The top issue is just not having the key staff in place that we need. I mean we cannot continue to not have a fulltime economic development director. that is key". Said Sangeetha Rayapati, Mayor-elect for the City of Moline.

But filling open positions is not the only item on the to-do list for those newly elected.  Infrastructure topped their lists too, working on roads, sidewalks, and filling vacant buildings, and bringing the housing stock to a place that would invite people, especially younger couples to Moline to set down roots.

"We need to put our money where our mouth is" Said  Matthew Timion, Alderman-elect for Ward 4 in Moline. "If we spend the next 4 years properly hiring and vetting the right leadership that  could hire the correct teams then all the things that are on my checklist are probably going to get done, whether it's sidewalks or roads or storefronts."