Ellsworth sits about halfway between Bangor metro and the Acadia region and city officials say that's why many people are moving there. 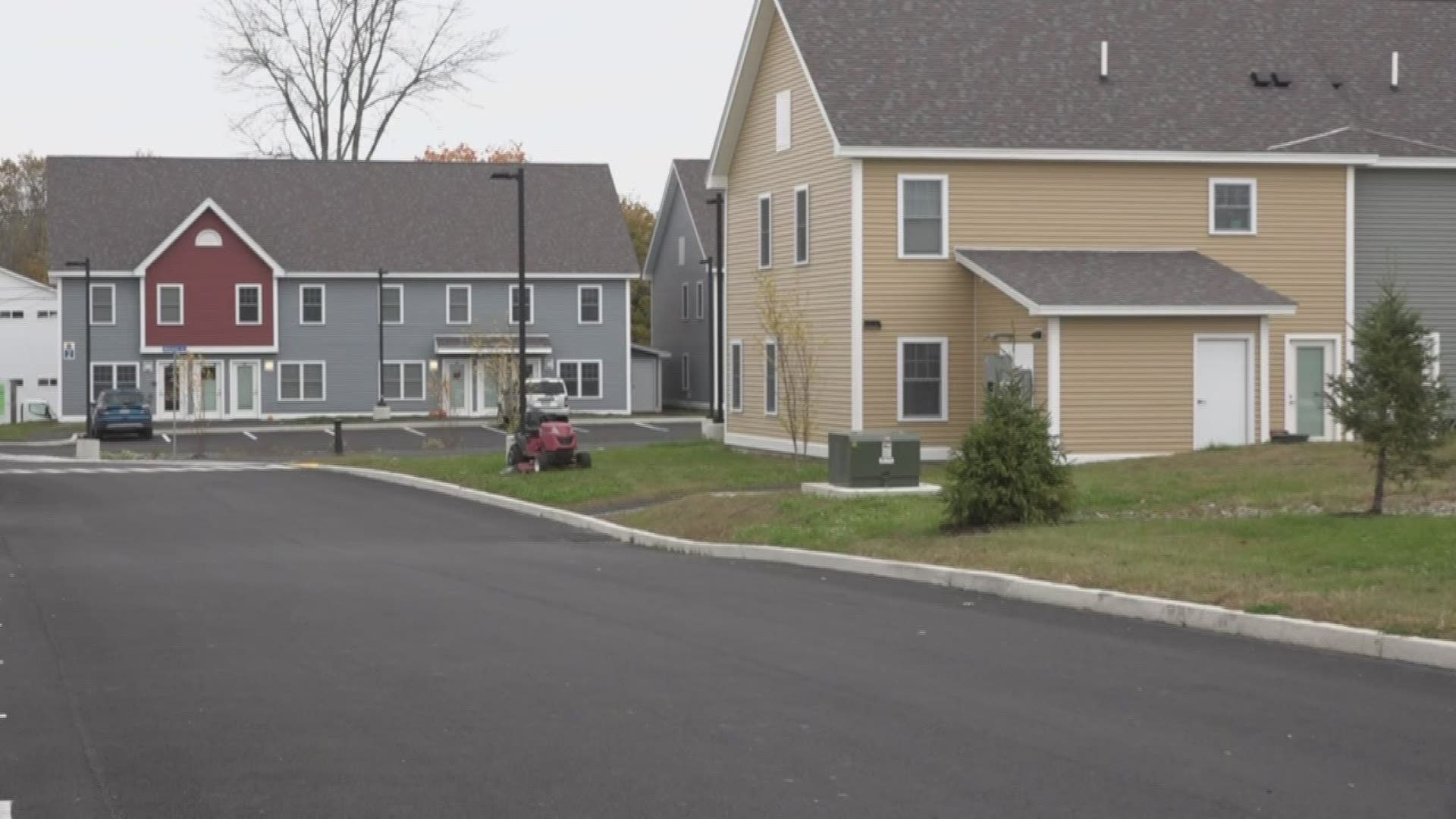 ELLSWORTH, Maine — In the last three and a half years 291 new apartments, condos or townhouses have gone up or are in the professes of going up in Ellsworth.

City manager David Cole says this is a trend that he expects to continue, with the continued success of Jackson Lab.

In the 2010 census, the city of Ellsworth was the largest growing city in Maine with 19% growth. And since 2000, Ellsworth has grown almost 23%.

The units that are going up are for all kinds of people.

Walter Storm lives in the new Oriole Way townhouses and says this doesn't surprise him because people can go to Bangor or go to the coast if they want. But they can also still get everything they need right in town.

Real estate developer, Johnathan Bates says he believes more people are renting than buying homes now and that the demand of housing is a huge reason for the need for all these new units.

He said he sees two groups of people that are always in need of rentals.

"You have the millennials coming in and the retirees that are looking to downsize," Bates said.

Coming soon to rent in Ellsworth, 53 new income-driven units going to the planning board next month and 45 new luxury units near Jackson Lab.