The second night of the NBC News Democratic Debate had 10 candidates, just like the first night. But this time, two were from Colorado.

RELATED: In 1987, 2 Coloradans briefly ran for president. Here's what happened.

WIthin the first few minutes of Thursday night's debate, Hickenlooper was asked about his comments saying socialism is not the answer (Sanders identifies as a Democratic socialist).

Hickenlooper defended his warnings on the Democratic Party veering toward socialism, saying that if Democrats fail to clearly define themselves as not being socialists, Republicans are going to come at the party "every way they can and call us socialists." 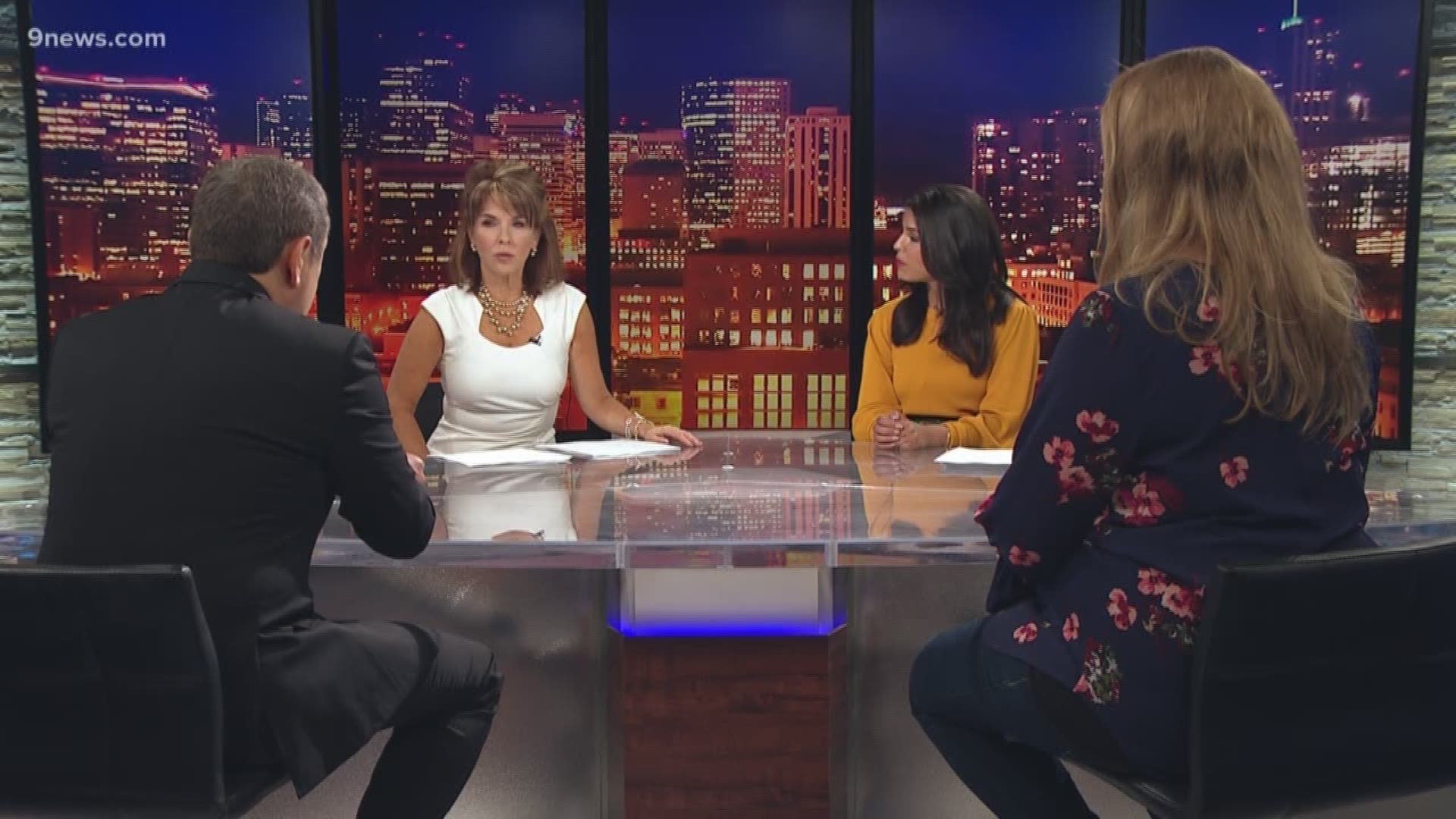 Hickenlooper added, "we can't promise every American a government job."

RELATED: For Trump, 1 debate question was 'the end' of 2020 race for Democrats

Bennet said he agrees with Sanders saying the top 1% has the same wealth as the other 99%, but believes work on Obamacare should be finished, with public options for families.

Bennet said that he agreed with Sanders that "health care is a right" for all Americans. But he questioned Sanders' "Medicare for All" plan that would extend coverage to everyone in the country, saying the U.S. isn't ready for it.

Sanders smirked as he listened to Bennet's answer before defending his plan. Then, unprompted, New York Sen. Kirsten Gillibrand jumped in and said that she wrote the portion of the bill that Sanders had proposed that would transition the country toward Medicare for All plans.

Struggling to restore order, the moderators said repeatedly that they'd "get to" health care questions later.

Bennet was asked again about health care, he mentioned his recovery from prostate cancer and his daughter's appendectomy, to get into Universal Health Care discussion — to go after Sanders on where they disagree.

All 10 candidates said their proposals for government health insurance would include coverage for immigrants in the country illegally.

When Hickenlooper was asked what he would do on day one at the White House to address the crisis at the border, he said we need to recognize the humanitarian crisis for what it is. He added that ICE needs to be reformed, "they need to look at their job in a humanitarian way, ' he said. He added that when children are taken from their parents, "in Colorado we call that kidnapping."

When asked if they would make illegal border crossing a civil offense instead of a criminal offense, Hickenlooper had his hand going up as the camera went past him, Bennet did not have his hand raised.

Bennet was the only one of 10 candidates Thursday night to not raise his hand to seek to decriminalize illegal border crossings.

When asked if a Democratic president will mean the gridlock disappears, Bennet said not as long as U.S. Senate Majority Leader Mitch McConnell is there.

In response, Biden said he secured bipartisan funds for cancer research and led the charge to win back congressional seats, arguing, "Sometimes you have to just go out and beat them."

Can oil and gas be real partners in the fight in climate change?

Hickenlooper responded by saying, "I'm a scientist (he's a geologist), so I recognize we're 10-12 years from suffering irreparable damage." He touted a network of electric vehicles and addressing methane emissions.

Sanders said taking on the fossil fuel industry is the key to reducing carbon pollution.

All candidates were asked what the top issue they would address would be; both Bennett and Hickenlooper said climate change.

OK, who spoke the most? 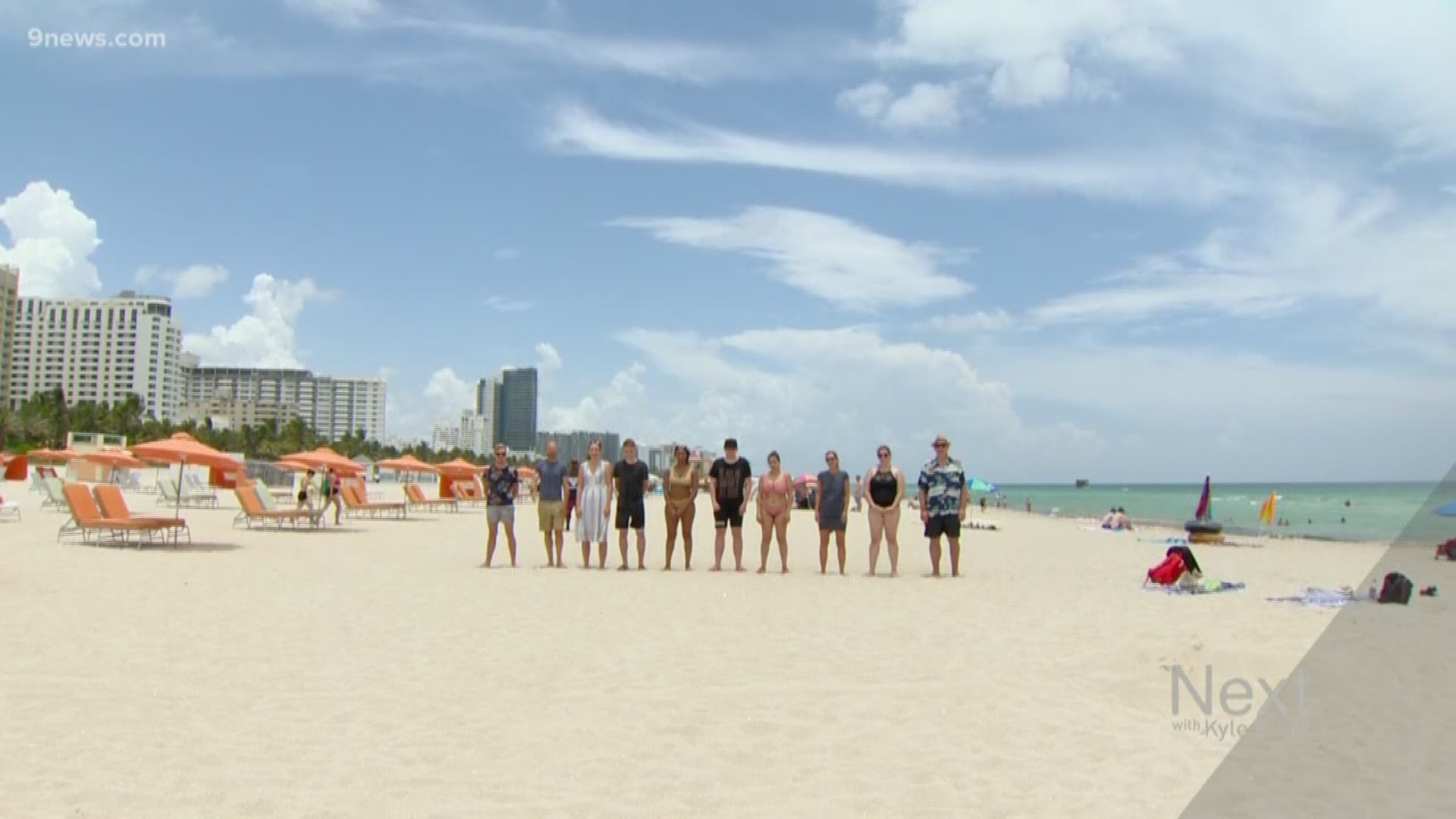 Here's the full list of Democratic candidates that made the debate:

SUGGESTED VIDEOS | Next with Kyle Clark