January is Human Trafficking Awareness Month, and Family Resources is hosting a variety of online events to educate the community. 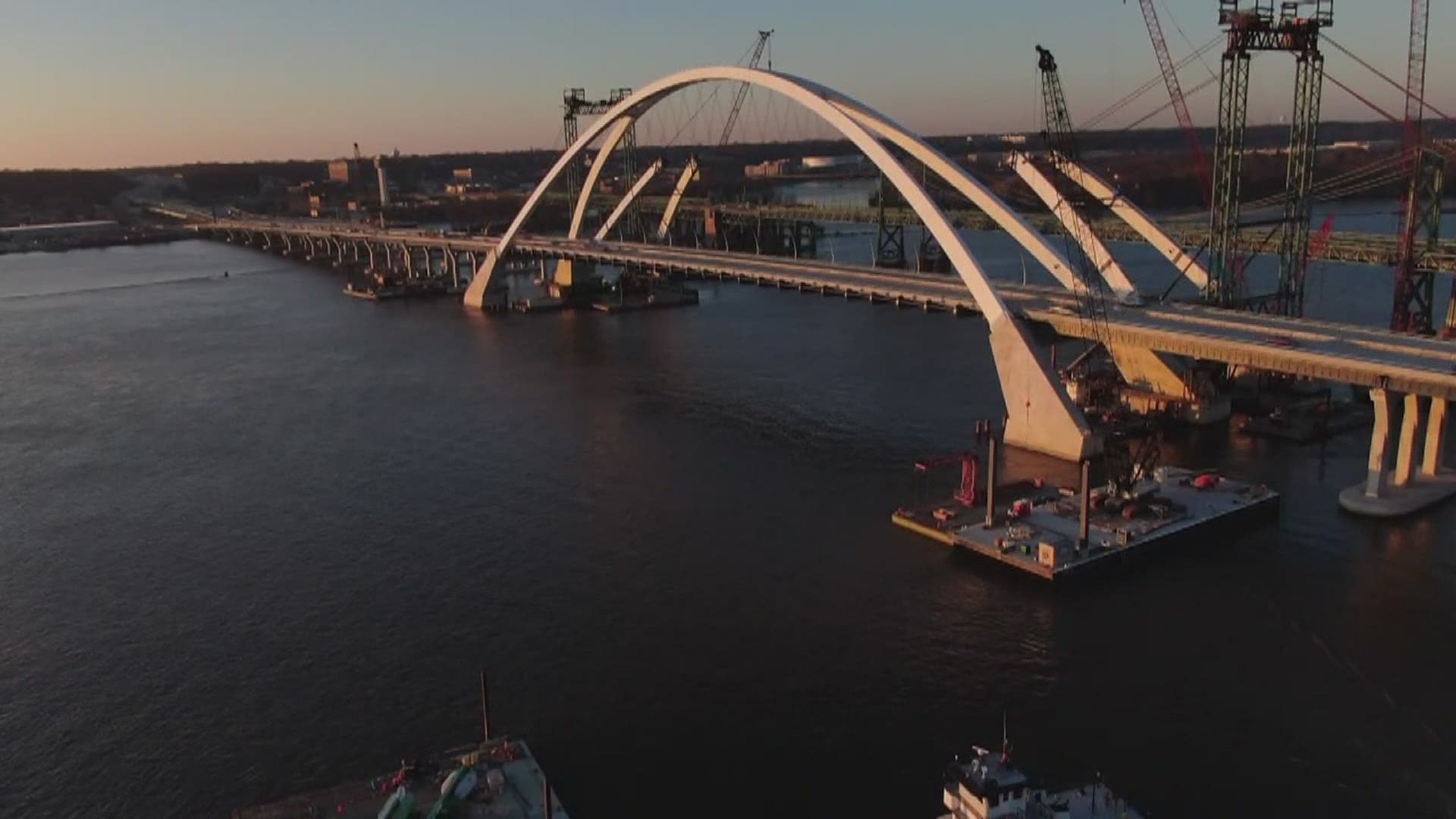 Examples of Human Trafficking in the media, like Big Sky on ABC and other television shows and movies, don't always paint the entire picture.

"I don't want people looking for someone chained up in a basement to be a victim or survivor," Family Resources Survivor Services Supervisor Alyse Hardin says. "It can be somebody that you're interacting with day in and day out."

Hardin says every situation of human trafficking, whether it's forced labor or sexual activity, can be different.

"There's no textbook situation," she says. "It really does vary. Over the years, that's what stuck with me. When I think I've seen it all, there's a different situation that happens that you never would've thought to happen."

"When we first started with survivors four years ago, numbers were smaller because we were still a new program, so we had to go out there and do the outreach," Hardin says.

That program is called Braking Traffik, and it starts with educating the community to identify red flags among people you know.

"Some of the signs (to) look for (include), if the person is not free to leave or come and go as they wish," Hardin says. "If they're unpaid, paid very little or only paid through tips, that's also a sign. If they're fearful, anxious or depressed, submissive tense or nervous, and don't make eye contact, those are several red flags and indicators that people can look for. But not one of those means they're a victim of human trafficking.

Hardin says human trafficking is a complex issue, that can happen to anyone anywhere, and it can particularly impact young children and young adults because of different vulnerabilities like age, homelessness and poverty.

"That could lead someone to be approached by a trafficker," she says. "They'll feed off of vulnerabilities and try to fulfill those needs that (victims are) not getting in their own life."

Family Resources is hosting a variety of online events for Human Trafficking Awareness Month this January, like the Iowa Freedom Summit on Jan. 12th at 11:30 A.M. and Talk to Us on Jan. 19th and 21st at 5:30 to serve as community conversations.

If you or someone you know needs help, call any of these 24 Hour Free Crisis Lines for violent crimes like human trafficking, domestic violence and sexual assault: