"That's the mission. To spread peace among the families among the communities, and to serve," says one religious leader. 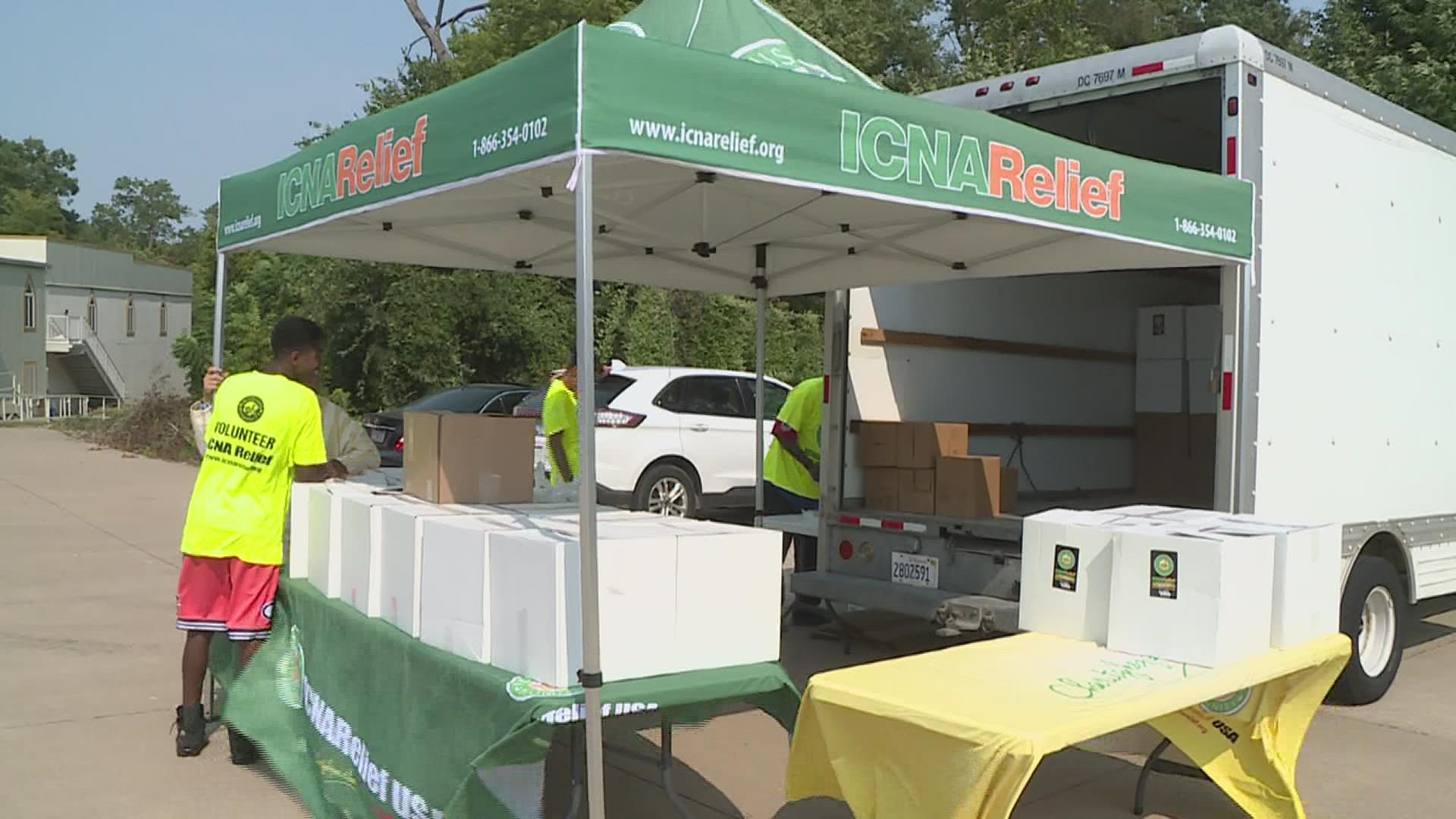 "That's the mission. To spread peace among the families among the communities, and to serve," said religious leader, Bachir Djehiche.

This past weekend was the 20-year mark of 9/11, the devastating terrorist attack on America.

"Any group or any party or any organization that acts violently against any human, against any person, against even nature is not a reflection of the Islamic values, said Djehiche.

The Moline Muslim group says the attack is not a reflection of their values or mission. Djehiche says after 9/11, Muslims have become a target of hatred.

"We received a lot of hatred, a lot of I mean, Islamophobia," said Djehiche.

A mark hard to erase, even for 17-year-old Anwar Lamerbet, who was born after the world changing event.

"In high school a lot of people think because I'm Muslim, I'm a terrorist. But most people know I'm a funny guy, I'm caregiving person and a nice person. They just know that I'm not like that."

The group says they're looking forward for changes in people's attitude toward Muslims.

Djehiche says he's grateful that people in the Quad Cities have been kind and see their character.

"Thank God, lots of people they know us now here in a positive way, Especially when we started social work and food giveaways," said Djehiche.

He leaves a message of faith to Muslims to move past people's negative stereotypes.

"You should never stop doing good work because some people they look at you in a different way, or they want to harm you or to bother you. Keep doing the good work," said Djehiche.

The Islamic Center of the Quad Cities food pantry is open every Saturday at 1531 47th Ave. in Moline. The drive-thru food giveaway is hosted on the second Sunday of every month.