Local Dancing with the Stars for charity

A local version of Dancing with the Stars is raising money for charity. 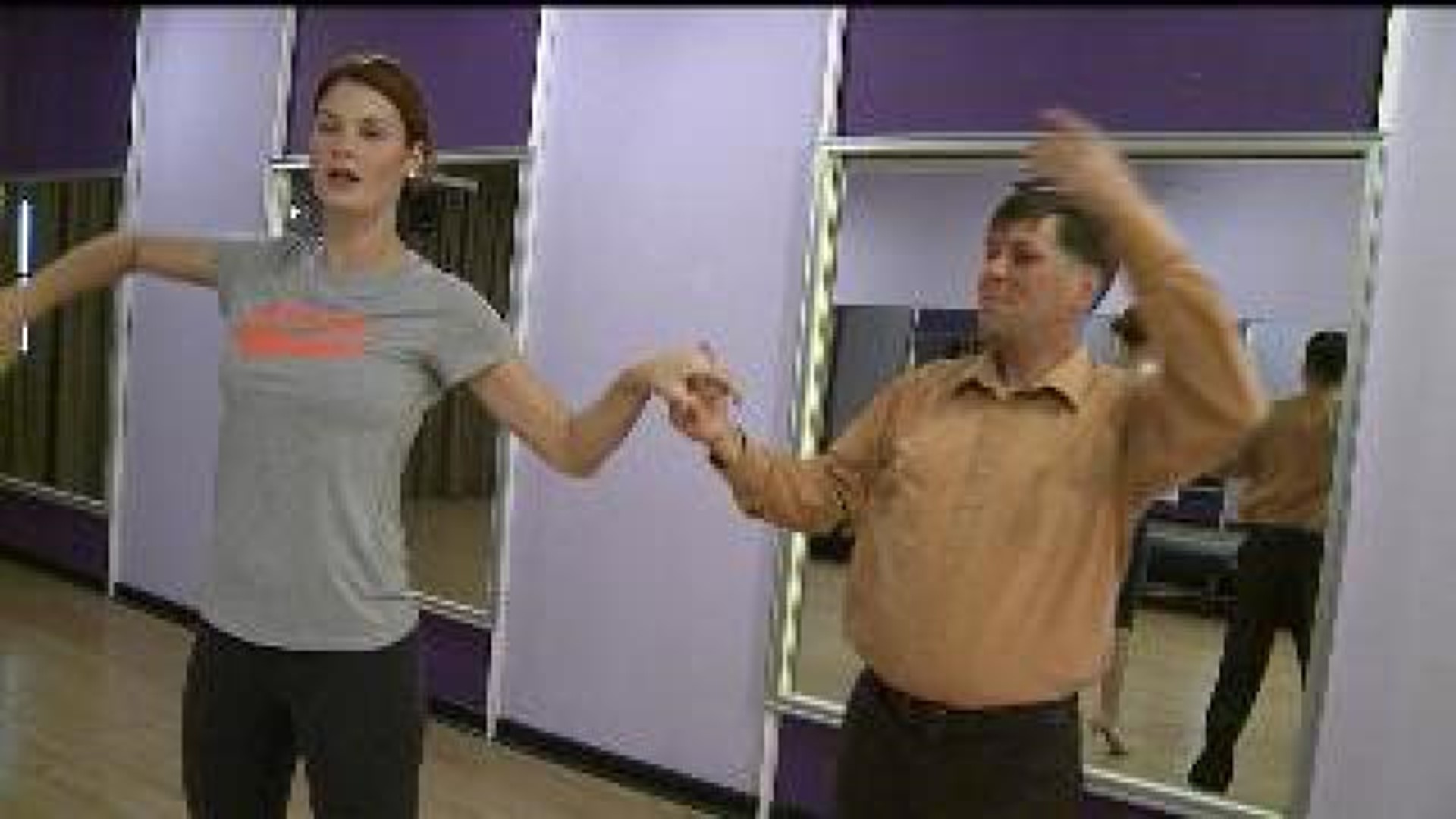 A local version of Dancing with the Stars is raising money for charity.

Each participant chose a charity to dance for and ticket sales will benefit those charities.

Winners from the competition will be selected by an audience vote. Audience members can vote for their favorite competitor by filling their ballot box with cash or checks.

Tickets are $35 and can be purchased online – here, or in person at Arthur Murray Dance Studio.