A new organization is blooming out of the partnership between local law enforcement and civil rights groups. 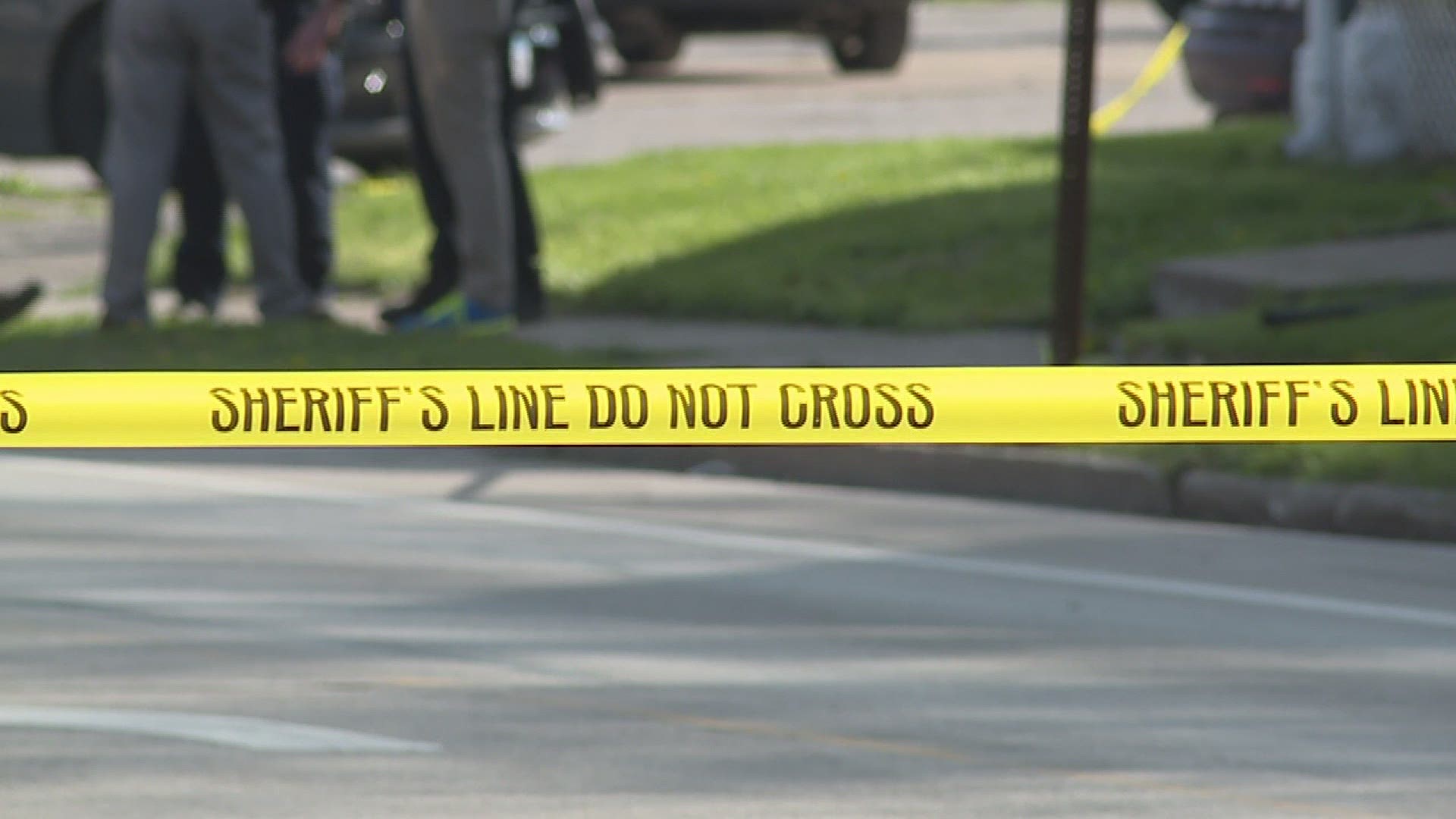 DAVENPORT, Iowa — City leaders, law enforcement personnel, and members of local civil rights groups have come together on the Iowa side of the Quad Cities to create the Iowa Quad Cities Law Enforcement Community Partnership.

It's a group that blossomed out of a conversation in the summer of 2020, after the death of George Floyd. Their meetings have been held twice monthly, discussing community and policing issues and how they could partner for the benefit of the Quad Cities region.  These members include people from the City of Davenport, City of Bettendorf, Scott County Sheriff's Department, Davenport National Association for the Advancement of Colored People (NAACP) and Davenport League of United Latin American Citizens (LULAC).  There are also members from Black Lives Matter, One Human Family, Progressive Action for the Common Good, and Davenport Community Schools.

"We're going to work hard to prevent events that have taken place in other parts of this country from happening here in Scott County," said Michael Guster, the president of the NAACP.

Bettendorf Police Chief Keith Kimball said some of their discussions have included an attempt to reduce racial disparities between policing and the community.  They are reviewing policies, training, accountability and transparency, as well as recruiting practices to better encourage minority community members to get involved in the law enforcement field.

"We may not always agree, but we have a mutual respect and we do have goals in common," said LULAC President Jazmin Newton. "I think it's important, not just for minority groups, but for the community in general to see that we are working together and I hope that other communities see this and also do the same thing. We shouldn't wait for an event to occur to then act and be reactive to such an event. We should be proactive in addressing the issues and improving what we can." 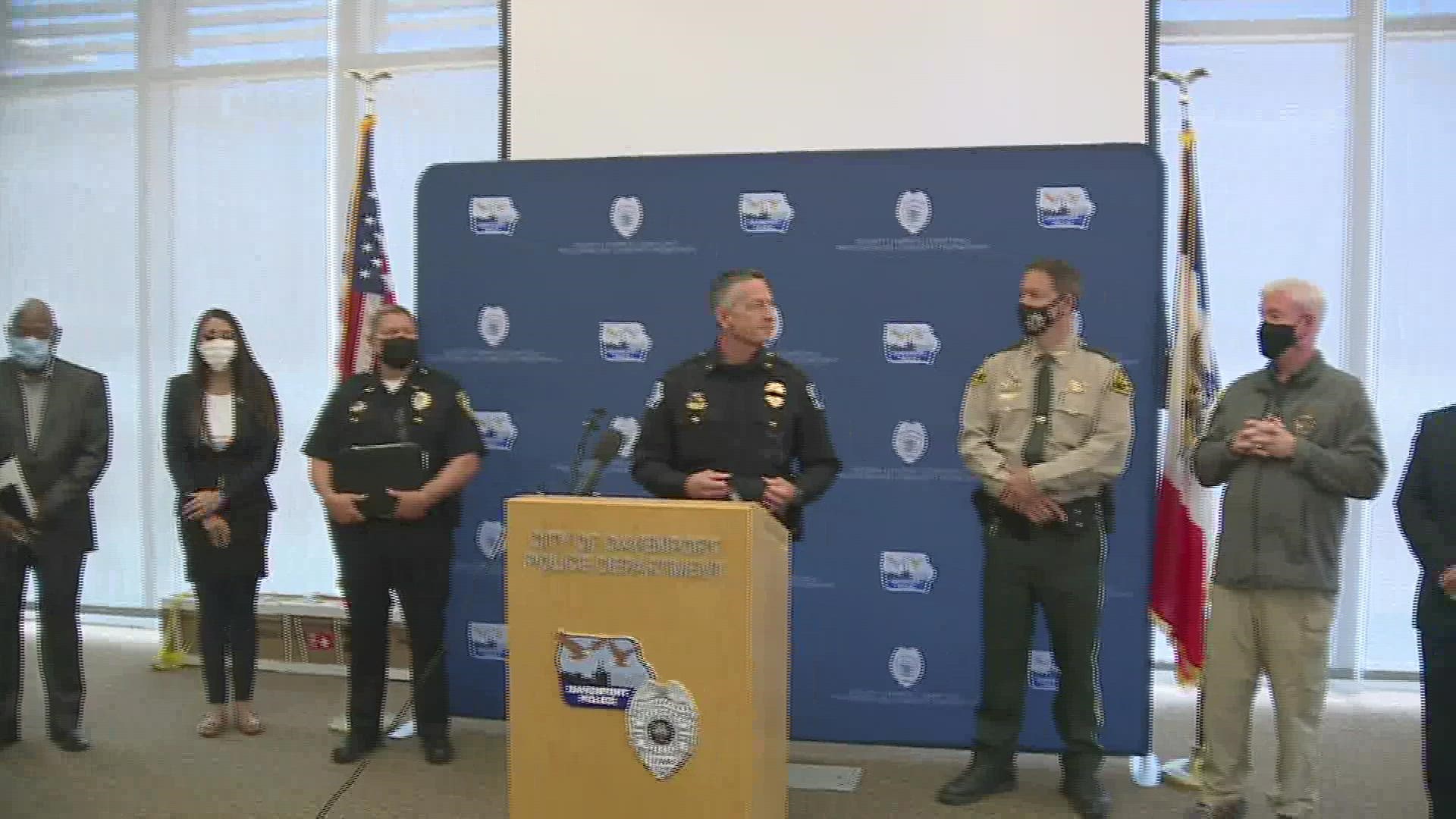 Some other specific items the group has discussed includes:

The group meets every other Tuesday.

Here are the organizations that are represented in the group: