The Quad Cities Chamber of Commerce is encouraging everyone to 'put their money where the community is' to help businesses recover from the pandemic. 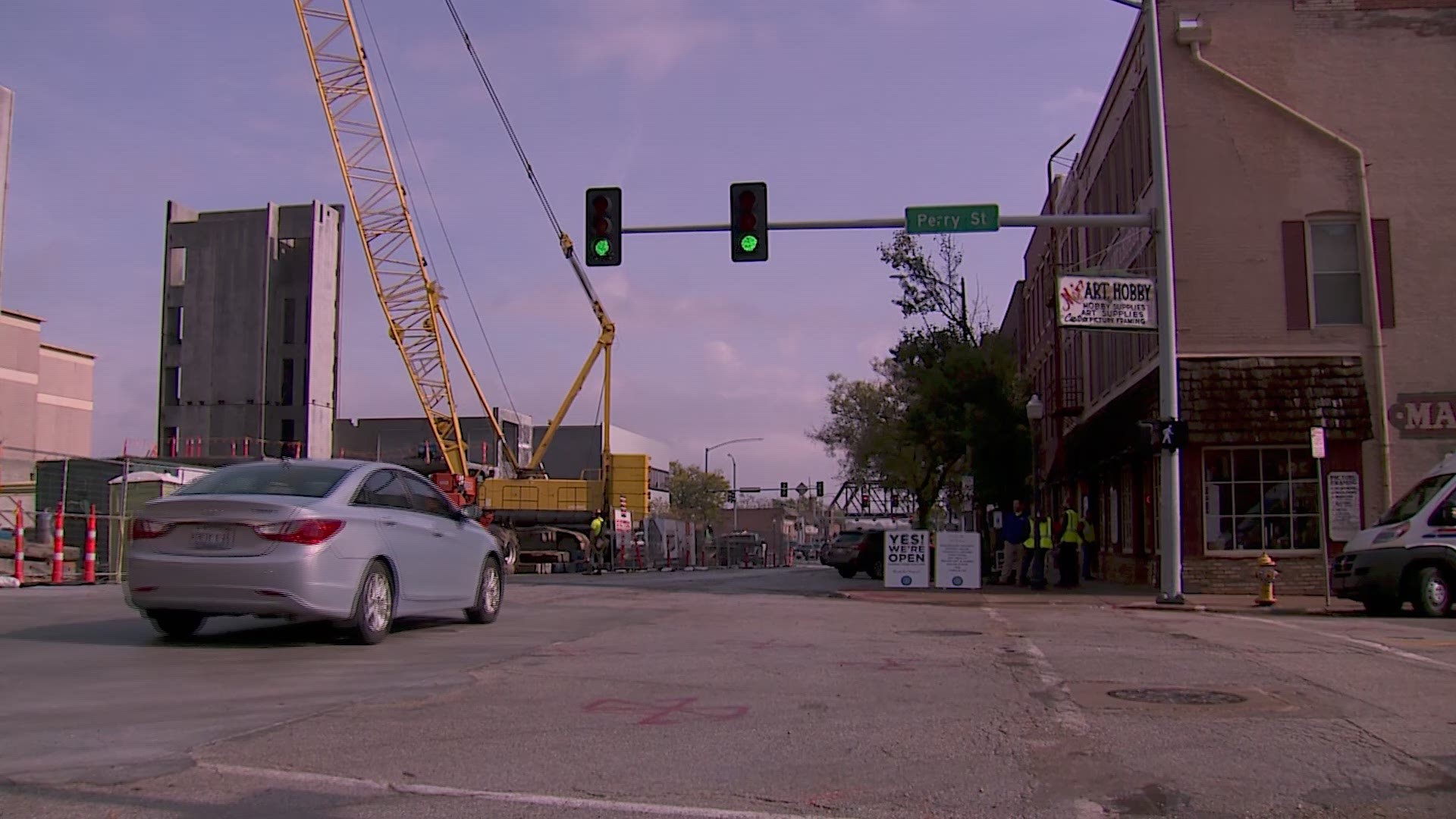 DAVENPORT, Iowa — The Quad Cities Chamber of Commerce is asking everyone to 'put their money where the community is' with its new initiative: Keep It QC.

"We're not asking people to spend more, not asking consumers or businesses to spend more," Marketing Director Erin Platt says. "We're just asking them to think about how and where they're doing it."

The initiative can soon be seen everywhere, as about 100 businesses have requested a sign to get the word out and stimulate both consumers and businesses.

She says she knows small businesses like Teske have some big competition.

"The challenge is a lot of people have the perception that big box stores are cheaper, but we've been checking and told by customers that that's not the case at all," Grudzinski says.

At Express Employment Professionals in Davenport, employees at the staffing agency knows that businesses are in recovery mode.

"It's 100 percent important to support local," Office Manager Shae Ricketts says. "March was a rough area because people were laid off and not looking for work. In June, it picked back up as lots of companies now are looking to hire."

The initiative aims to keep dollars in the Quad Cities, as it helps the Gross Regional Product and grow local tax revenue to fund infrastructure like schools and roads. And as the economy thrives, Platt says businesses can invest in their workers and create new jobs.

"When you have a healthy community and thriving businesses, a variety of businesses, it makes us more attractive to companies that are either looking to expand or relocate," she says.