Jake Owen hit the green at Pro Am before Bettendorf concert

Jake Owen joins the JDC Pro Am and was actually a golfer before he became a singer. 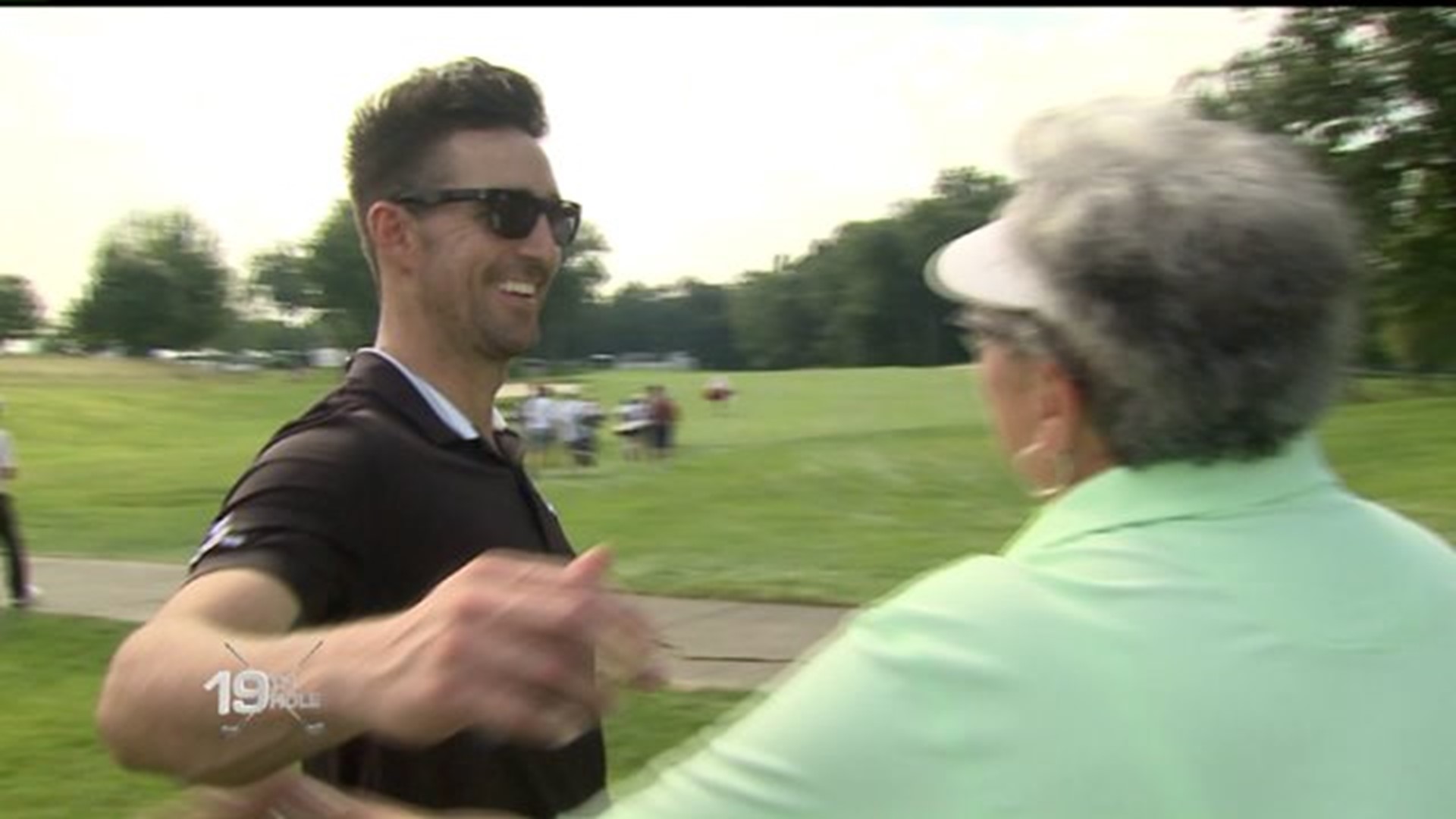 SILVIS, Illinois — Joining all the pros and amateurs this year at the John Deere Classic is county music star Jake Owen, who was actually a golfer before he became a singer. He didn't just show off his golf swing, though. After the Pro Am, Owen has a concert for his fans in Bettendorf.

"I played a lot of golf growing up and I love the game and I love everything the PGA tour does with the charities and anytime I get a chance to combine that and golf, it's something I like to do," said Owen.

Owen spent some time this morning speaking with fans and signing autographs.

Owen is performing Wednesday, Aug. 10 at the River Front Convention Center in Bettendorf.