'It's been a lot of growth': Illinois cannabis cultivator hopes to see new dispensaries open in 2021

2020 brought a lot of firsts for Green Thumb Industries, like a completed expansion and the beginning of recreational marijuana sales in Illinois. 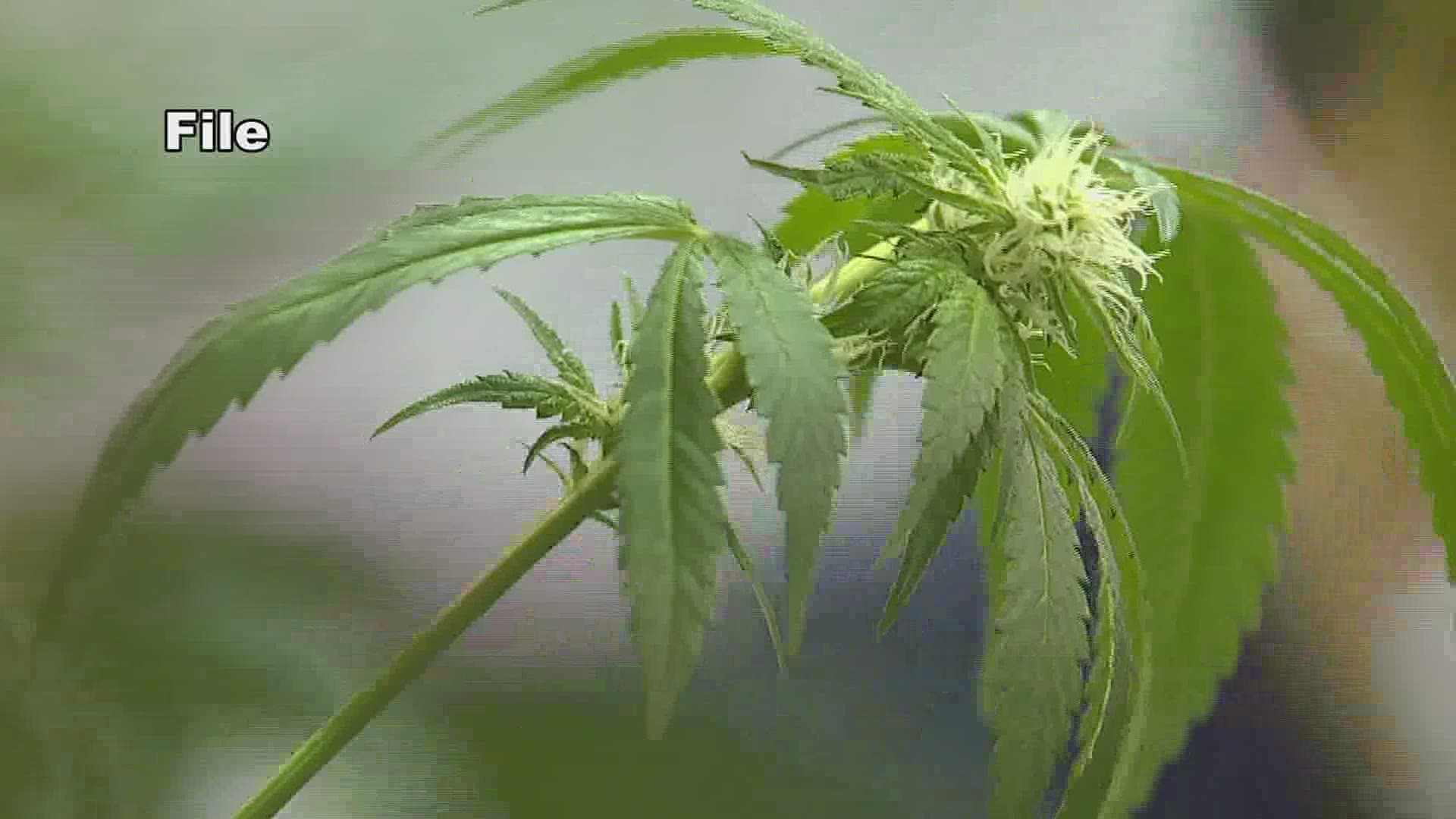 2020 brought a lot of firsts for Green Thumb Industries, like a completed expansion and the beginning of recreational marijuana sales.

"I think some of the supply shortages were small bumps in the road at the beginning," Kovler says.

He says the supply is now keeping up with demand for the most part.

"I think you see most categories (of cannabis product) at every store," Kovler says. "Now it's about selection in those categories so if the analogy in alcohol is beer, wine and mixed drinks, we always have those. But sometimes, they're out of diff varieties."

He wants to see the 75 licenses for new Illinois dispensaries granted in 2021.

"That'll be the story over the next 24 months in Illinois: the new store openings, continued supply, more access for consumers, continued tax revenue to hopefully allocate and spend wisely and continued relief in criminal justice system," Kovler says.

And here in the Quad Cities, he hopes to see this cultivation center continue to grow. The center had about 100 employees before the expansion, and currently there's 250 employees. Kovler expects to hire more with increased demand expected.