An attorney for 16-year-old David Jaramillo says he has been talking, texting and is able to run, but still need rehabilitation. 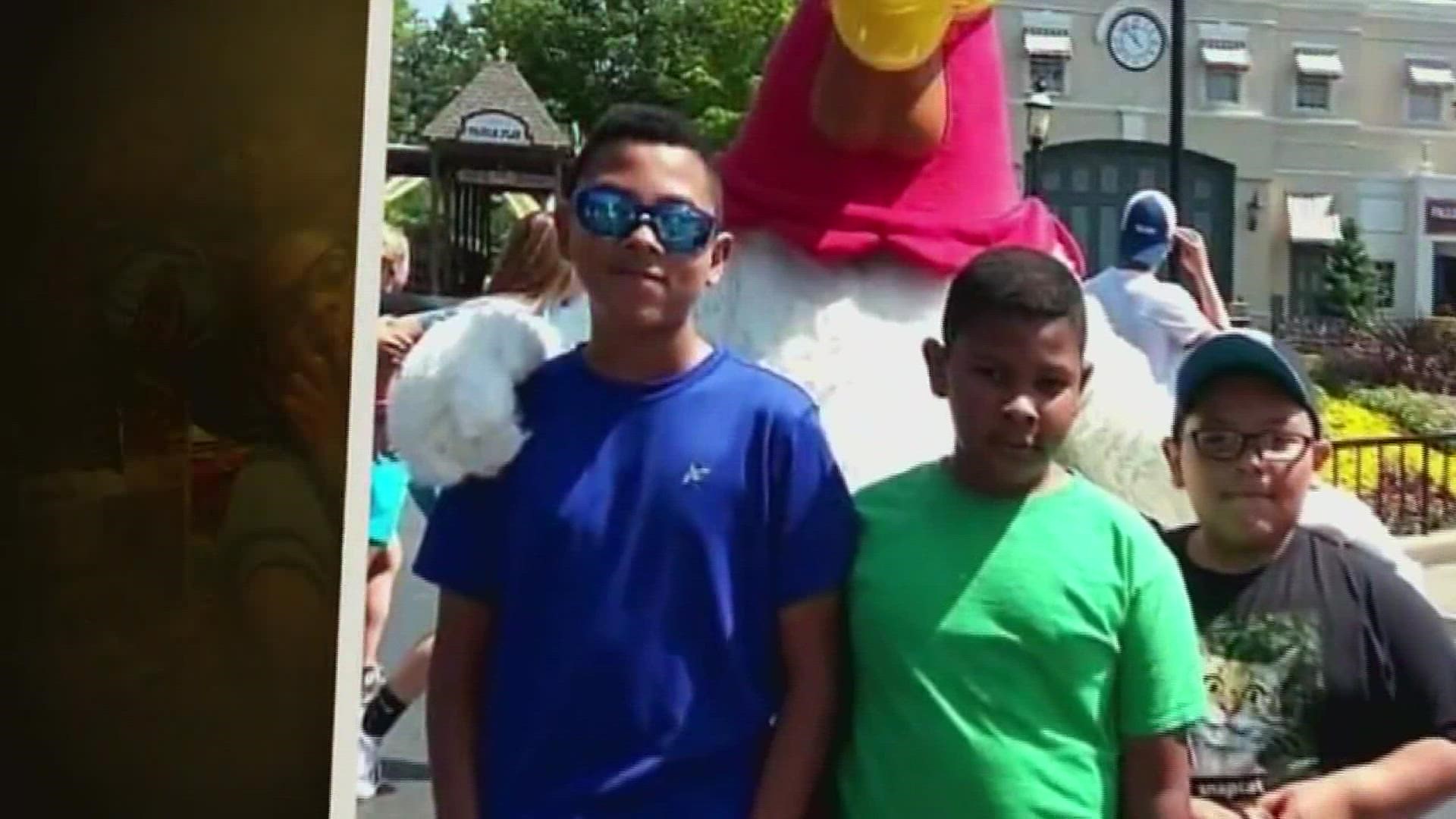 ALTOONA, Iowa — A teenager who was critically injured in an Adventureland water ride accident that killed his younger brother is being released after a month in the hospital.

An attorney for 16-year-old David Jaramillo and his family say the teen is being released Tuesday from Blank Children's Hospital, where he was placed on life-support following the July 3 accident on the Raging River raft ride.

Attorney Ryan Best says David is talking, texting and making phone calls, and has been able to run. But Best says the teen still faces rehabilitation to address balance issues and improve his fine motor skills.