Iowa police departments explain what it takes to become an officer

"The state sets some pretty rigorous standards and we have to abide by that," said Ofc. Tom Daubs with the Marion Police Department. 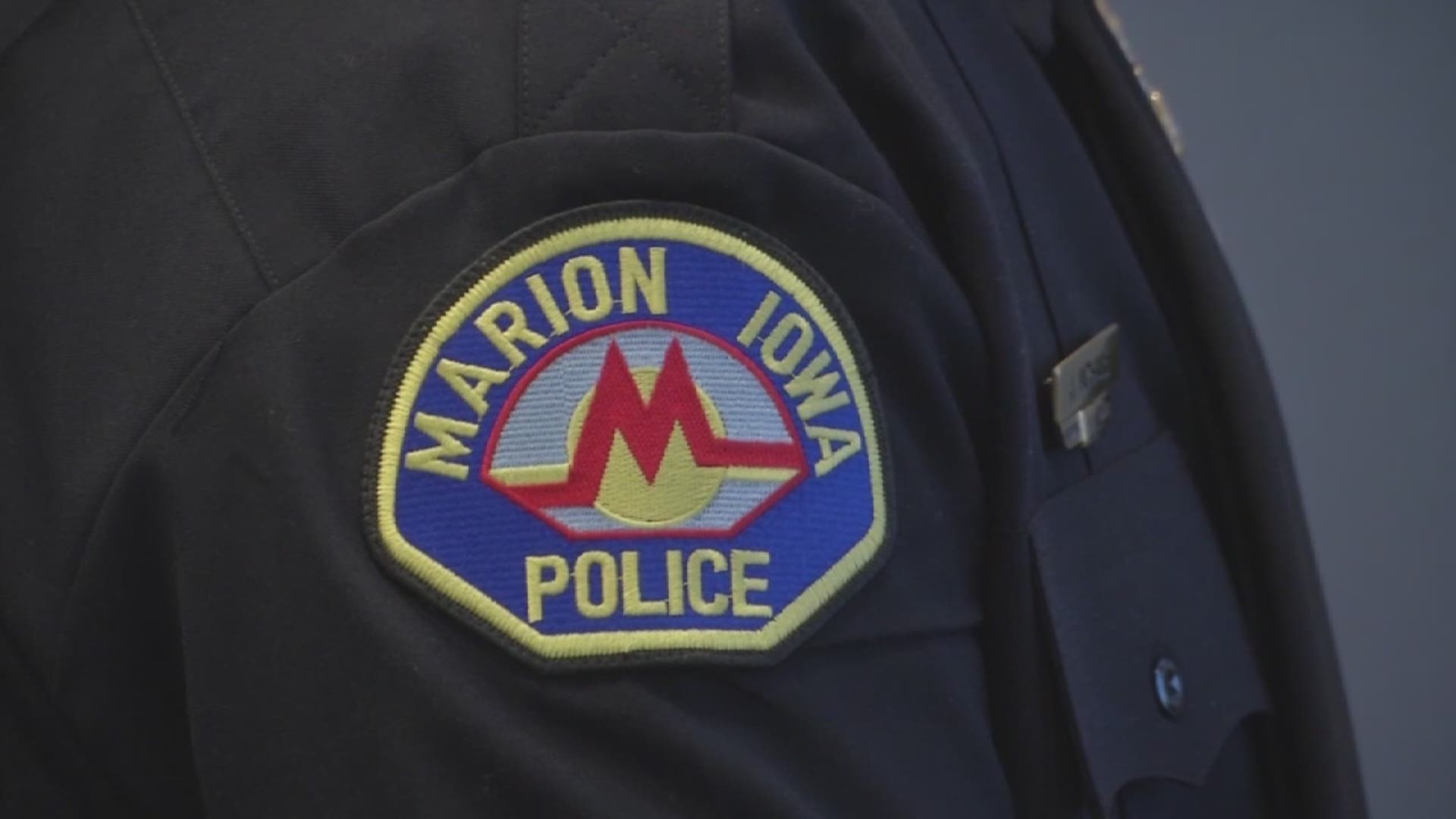 MARION, Iowa — Following the death of George Floyd in Minneapolis, police training and conduct is being closely examined across the country.

Let's take a look at the Iowa requirements for becoming an officer.

"The state sets some pretty rigorous standards and we have to abide by that,” Ofc. Tom Daubs with the Marion Police Department told KCRG-TV9.

The state requires applicants have a high school diploma or GED, plus pass a physical, psychological and polygraph test and background and reference checks.

“We cover all kinds of things. We interview neighbors, past employers,” said Sgt. Doug Hart with the Iowa City Police Department.

Then, candidates must complete a 16-week training at the Iowa Law Enforcement Academy in Johnston.

While that training can total seven months, the state requirements to become a hairdresser is 2,100 hours or two years of cosmetology training.

The Marion Police Department says they have a "personal warning system" for officers that helps monitor personnel once they're on the force.

“Probably 10 or 15 indicators over a course of every 4 months that we look for. If an officer was involved in X amount of use of force incidents or complaints," Sgt. Hart said. “If an officer gets so many indicators in that short amount of time then he is brought in.”

Even with their policy requirements, including relying on officers to self-monitor and report incidents when they see other officers doing questionable acts, Sgt. Hart says they can get better.

RELATED: What are the policies in Iowa on police body cameras?