Iowa lawmakers have COVID and cash on their minds 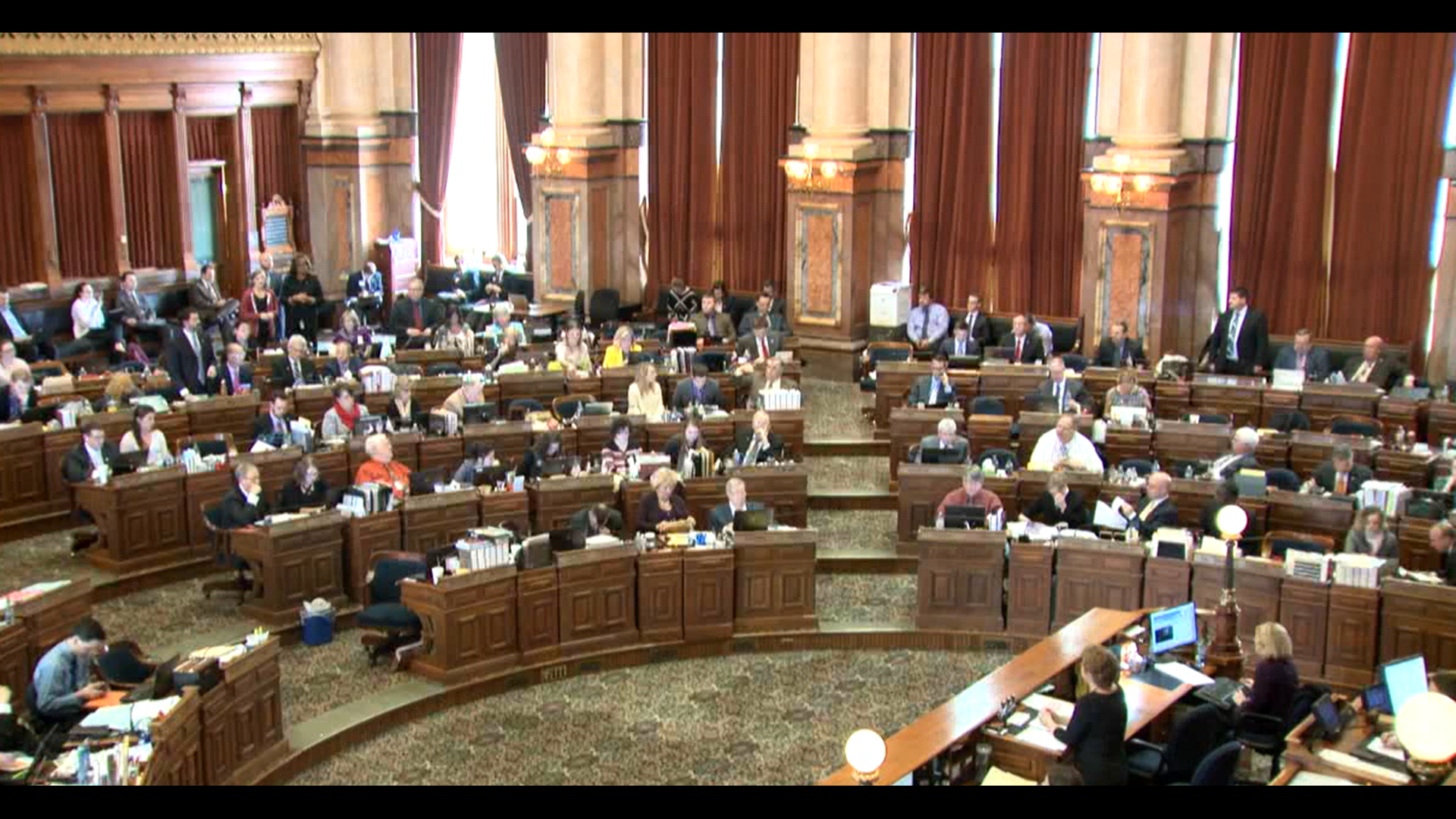 The 2021 legislative session in Iowa will deal with several issues, but cash and COVID are at the top of the list.

"I think we are trying desperately to keep our economy going, recovering, get our students back in school and get back on track, in a responsible and safe way," said Le Claire Republican State Senator Chris Cournoyer.

Iowa lawmakers begin the 2021 session in the midst of a pandemic but with a surplus of $300 million in the bank.

"Iowa's in a very good position fiscally," she said.

Sen. Cournoyer and other Iowa Republicans are also in a good position.

After November's elections, Republicans have gained more seats and have an even tighter grip on state government.

It's a 59-41 Republican majority in the Iowa House.

"I'm use to, you know, sitting down with people and trying to negotiate," he said.

Sen. Lykam says his main concern is a possible Republican tax cut that would reduce that $300 million "rainy day" fund built up in the state treasury.

"To do another tax cut... we have people that need services and unfortunately it seems whenever you do those tax cuts it's the upper one percent all the time."

But Republicans say fiscal restraint and a tax cut four years ago has helped put Iowa on a stronger fiscal ground right now.

Sen. Cournoyer says that's not her Party's thinking.  She says the extra money isn't the state's, t's the taxpayer's.

And if it's not returned to Iowa taxpayers, she said it needs to be effectively targeted.

"Schools are really concerned about the budget impact, the lower enrollment numbers and then, of course, the achievement gap that is, no doubt, going to be caused by the, you know, on-line learning, the hybrid learning," she said.

Sen. Cournoyer also says she hopes to see the costs of mental health programs taken off property tax rolls and replaced with  a sustainable source of revenue.