Iowa lawmakers trying to make cellphone use hands-free while driving

A bill to ban the use of cellphones while driving has advanced out of an Iowa Senate subcommittee. 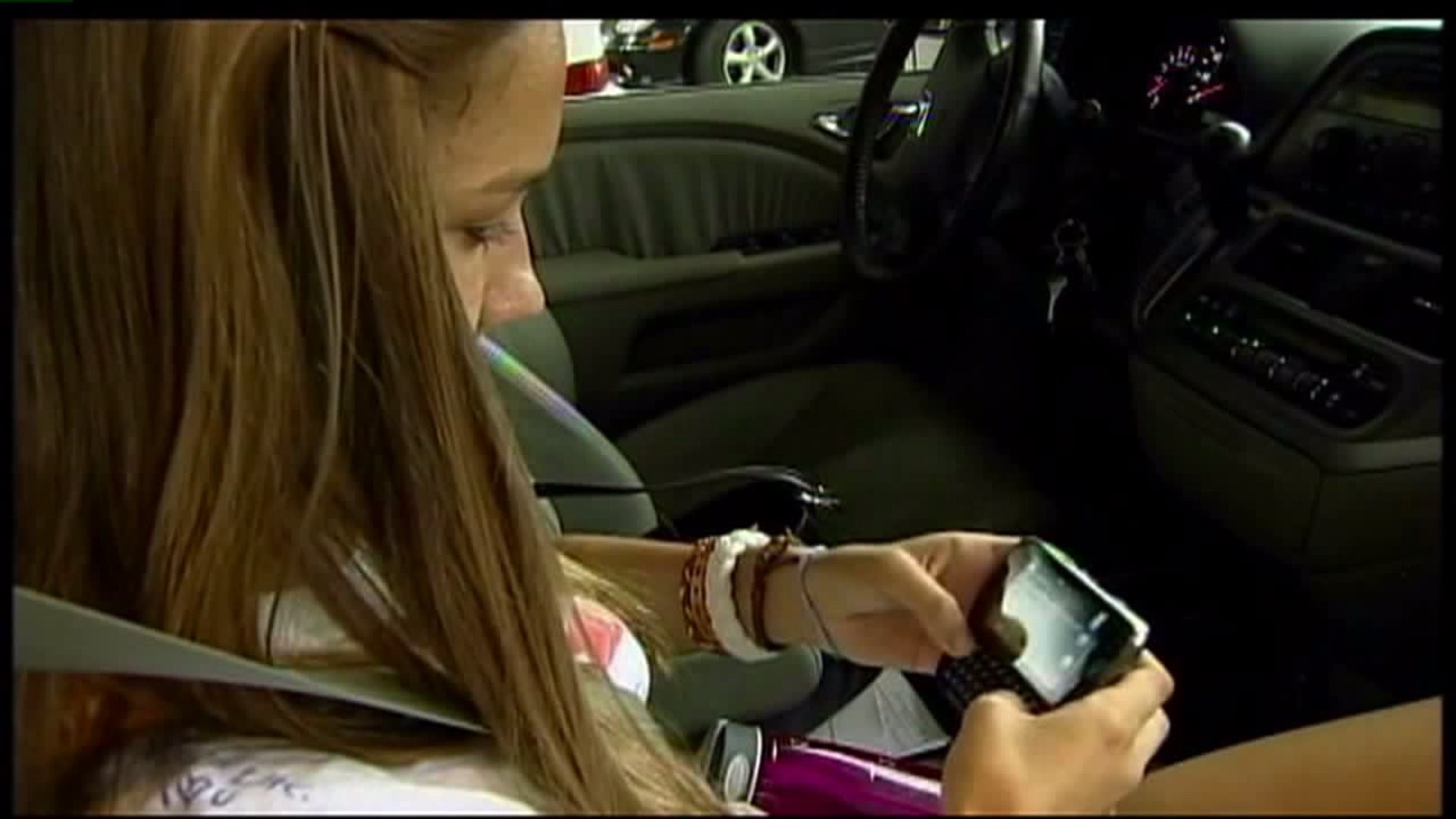 DES MOINES, Iowa (AP) — A bill to ban the use of cellphones while driving has advanced out of an Iowa Senate subcommittee.

The bill would prohibit drivers from using cellphones or similar electronic devices unless they are in hands-free mode. It expands current Iowa law that bans texting while driving.

Public safety and health care professionals on the job are exempted.

If approved, drivers could be fined $100. Those using a device who cause serious crashes would face much higher potential fines and driver's license suspensions.

House Speaker Linda Upmeyer says she wants more information before committing to supporting a bill but acknowledged lawmakers have heard from a lot of people frustrated by distracted driving.

The Insurance Institute for Highway Safety says 17 states have approved hands-free only laws for all drivers.