The Iowa DNR report estimated loss of carbon storage and shade the trees provided will cost the state $20 million annually. 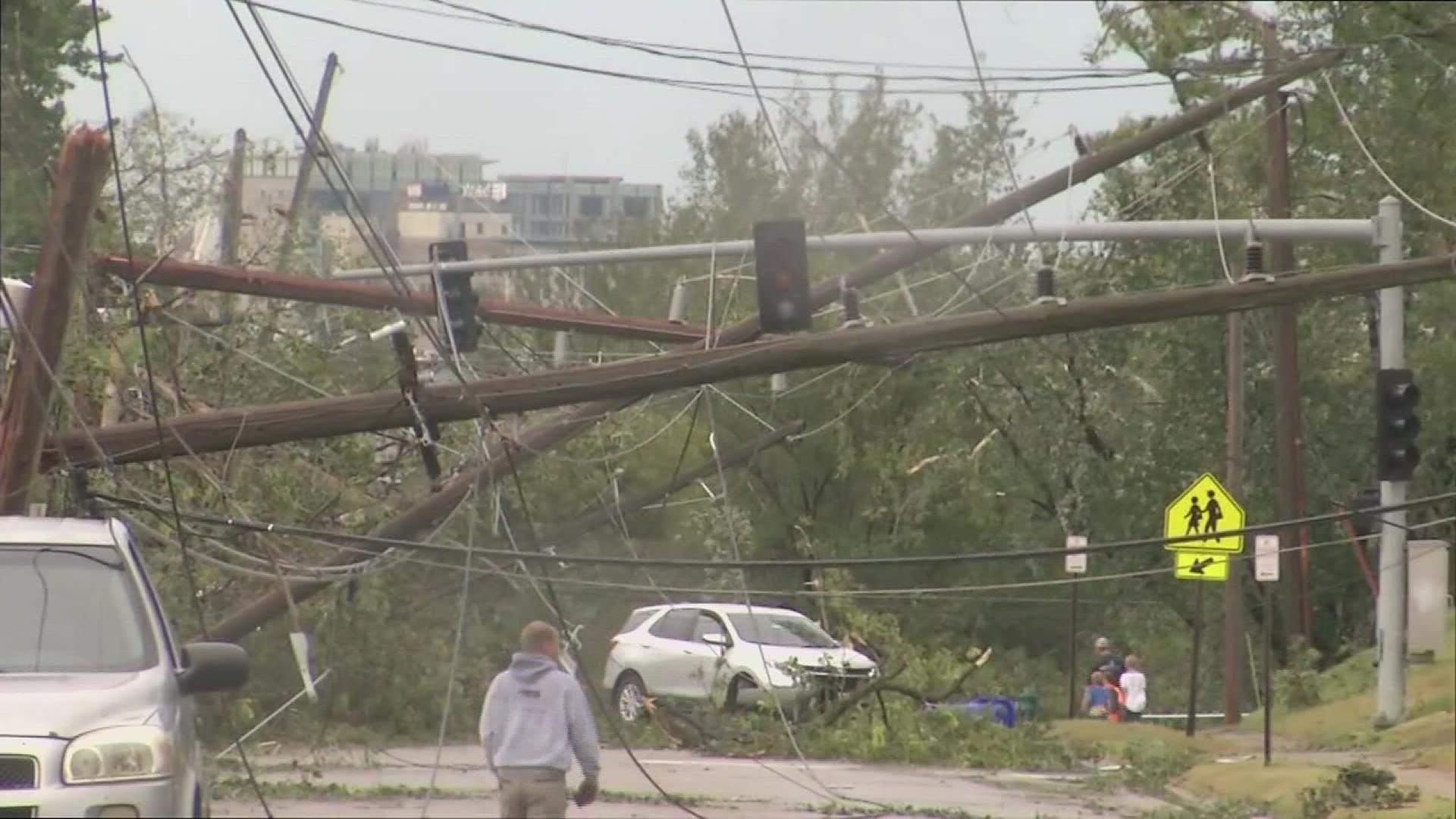 Derechos, very high levels of storm energy formed with a unique weather pattern of heat and humidity, are very common in the summer months for much of the Midwest. On average, the Quad Cities region sees at least one derecho a year.

The August 10, 2020, the derecho left the Quad Cities area feeling the effects of winds upwards of 70 mph at times. The severe weather event impacted more than 20 million people as it made its way across the Midwest. With damages across the country adding up to $11.2 billion, the storm was considered the most expensive in U.S. history.

A report from the Iowa Department of Natural Resources found the extreme winds damaged nearly 33,000 acres of urban tree canopy - the layer of leaves and branches that shelters the ground and provides benefits like reducing ground temperature and air pollution - across the state. An estimated 4.5 million Iowa trees were damaged and destroyed, according to the report.

See our weather coverage of the 2020 Derecho here: