The department is urging residents to leave the bears alone and to not attempt to track the wild animals. 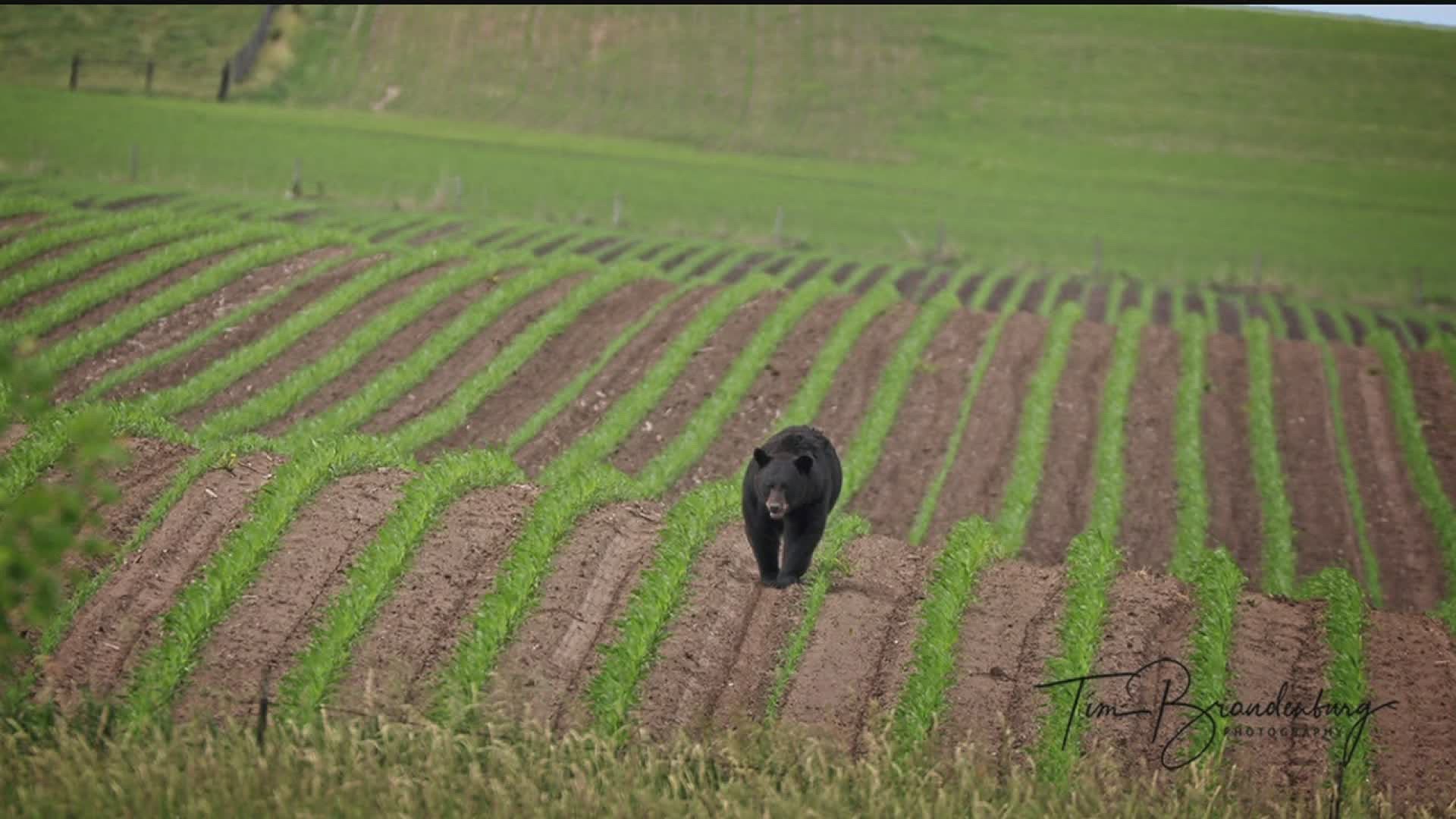 The Iowa Department of Natural Resources said there are now two black bears roaming the eastern side of the state near the Quad Cities.

One bear was first spotted in Clinton County on Monday, June 15. Iowa DNR posted on Facebook on Wednesday, June 17 that officials are monitoring a second bear.

The department is urging residents to leave the bears alone and to not attempt to track the wild animals.

"Black bears are native to Iowa and occasionally visit from neighboring states," the department said in the post. "It is in the best interest of the bears not to relocate them, as they will continue moving if left alone. We have no plans to relocate them at this time, but are constantly monitoring for the safety of the bears and people."