A bill is making its way through the Iowa legislative process that may place harsher restrictions on the voting rights of felons. 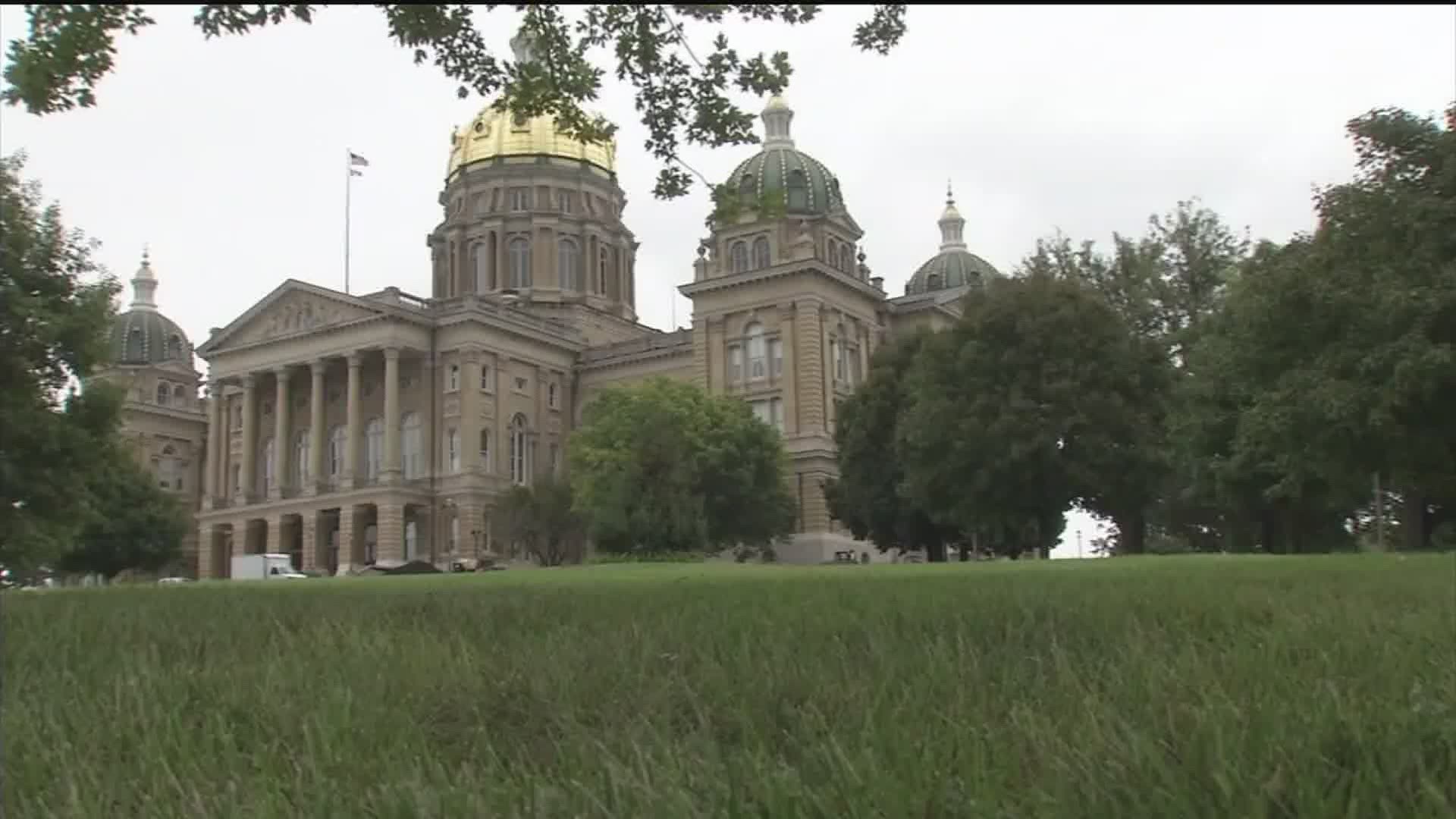 DES MOINES, Iowa (AP) — An Iowa Senate committee has advanced a bill that would require convicted felons to pay restitution before they could get their voting rights restored.

If passed this year, the bill advanced Wednesday would be effective only if a separate constitutional amendment that would automatically restore felon voting rights upon completion of a sentence also passes.