Iowa and Illinois among worst states to be a taxpayer

Illinois was ranked worst, and Iowa wasn’t far behind, when it comes to how much of your income goes to pay taxes.

Illinois was ranked worst, and Iowa wasn’t far behind, when it comes to how much of your income goes to pay taxes.

“The average American household pays roughly $17,000 in federal income taxes each year. And while we’re all faced with the same burden in that regard, there is significant disparity when it comes to state and local taxes,” said a WalletHub report on the best and worst states for taxpayers.

In other words, you’re paying state and local taxes on top of those federal taxes, but where you live makes a big difference in how much you pay.

“(W)e calculated relative income tax obligations by applying the average American’s income to the effective income taxes rate in each state and locality,” the report said.

Illinois has the highest tax burden of the list of 50 states plus the District of Columbia.  Illinois residents pay an average of $7,719 in annual taxes; that’s 37% higher than the national average, the report said.

Iowa ranked 43rd, with an average annual tax burden of $6,730 which is 19% higher than the national average.

Cost-of-living adjustments make the picture a little brighter, putting Illinois at #43 and Iowa and #34. 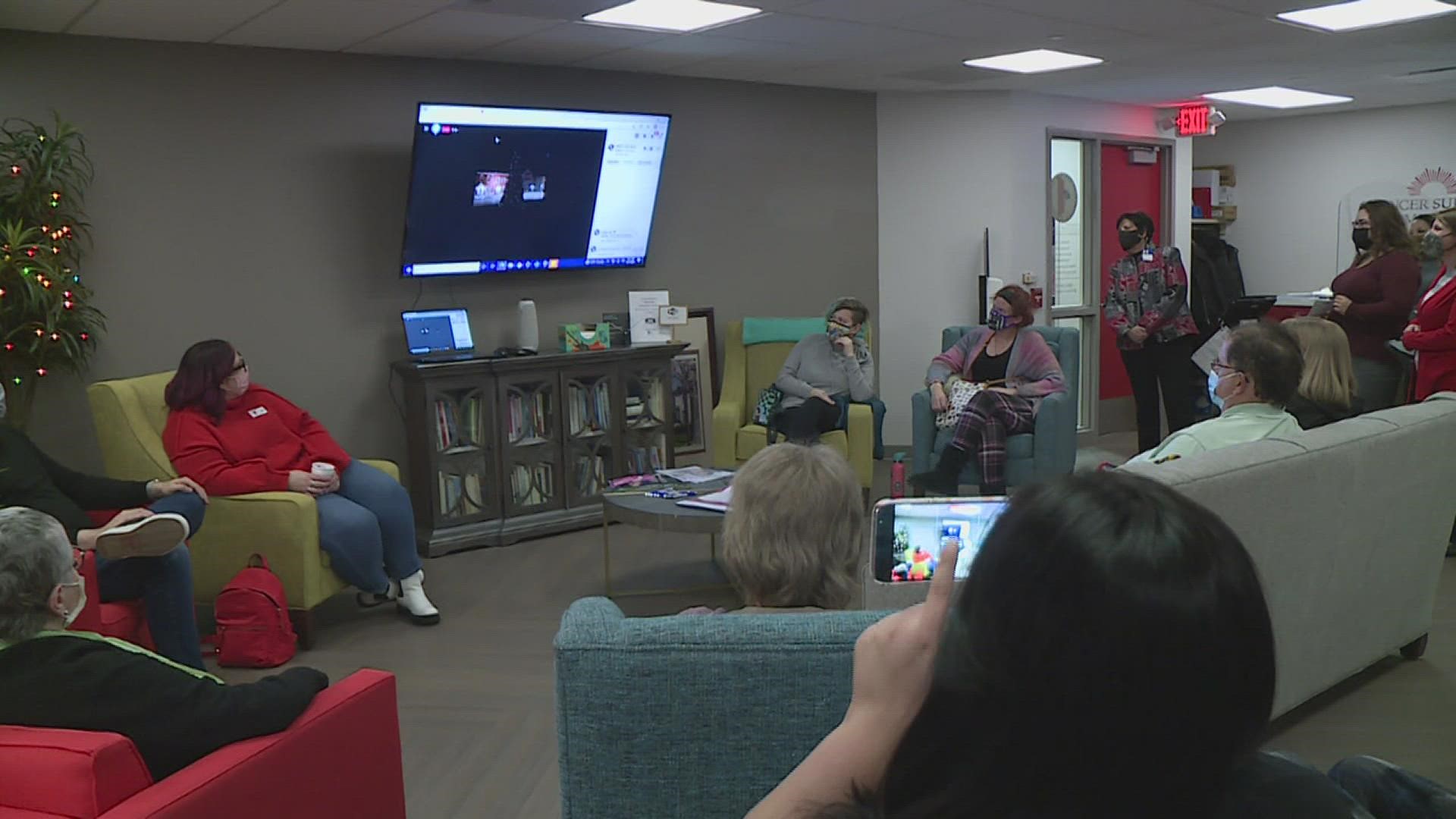