While Illinois did lose population, Iowa gained residents. There was about a four percent increase in state population, which was about 138,000 people. 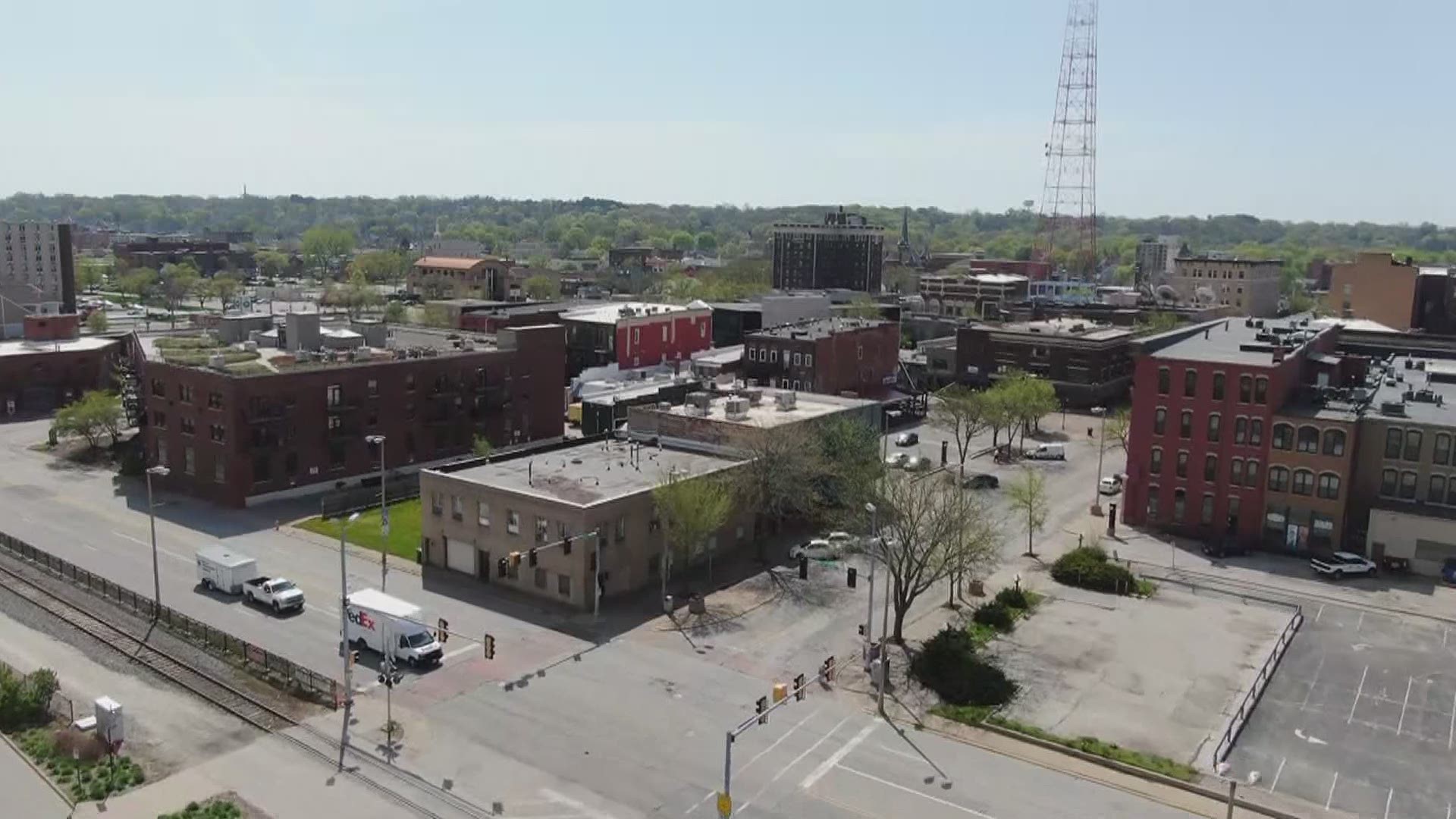 As 2020 census results come in, there's one outcome Denise Bulat with the Bi-State Regional Commission says is unfortunate, but expected.

"I feel like I think we did our best, I really do," she says. "We heard before we were likely to lose a seat. It's unfortunate."

Bulat was part of the local census push, and she thinks that of the 18,000 people to leave Illinois over the last decade, not many were from this region.

"There might be a little bit of cross traffic (between states) in a metropolitan area our size, but honestly, I think we're holding our own," she says. "I don't think we're gonna see huge flight numbers."

Illinois lawmakers are expected to approve a new district map by June 30th to reflect the drop from 18 representatives down to 17. The U.S. Census Bureau is expected to release county and city data from the 2020 census by September.

"(That congressperson will) obviously be serving a larger region," Bulat says. "They will be spread thinner."

"The problem is it's one less voice in Washington D.C.," Jake Ford says.

He's the director of government affairs with the Quad Cities Chamber of Commerce, and he says the pandemic forced some local business owners to focus more on their Iowa-side locations.

"Obviously they couldn't open in Illinois for a longer period of time," Ford says.

He says our area can learn from growing cities in the South and West.

"It's competitive, but it's also looking around and seeing what is driving people to those other cities that are growing faster than we are," Ford says.

While Illinois did lose population, Iowa gained residents. There was about a four percent increase in state population, which was about 138,000 people.

“I’m disappointed Illinois will be losing representation in Washington but remain committed to working alongside my colleagues on both sides of the aisle in Illinois’ Congressional Delegation to make our state a great place to live, work and raise a family. As a member of the Appropriations Committee responsible for federal funding, I’ll work to secure the investments our communities need as we strive to defeat this pandemic, rebuild our infrastructure and strengthen our economy," Rep. Bustos says.