Illinois' Mercado on Fifth expanding to Iowa this summer

Mercado en el Rio will be open on the Davenport Riverfront on the second Saturday of the month from June to October. 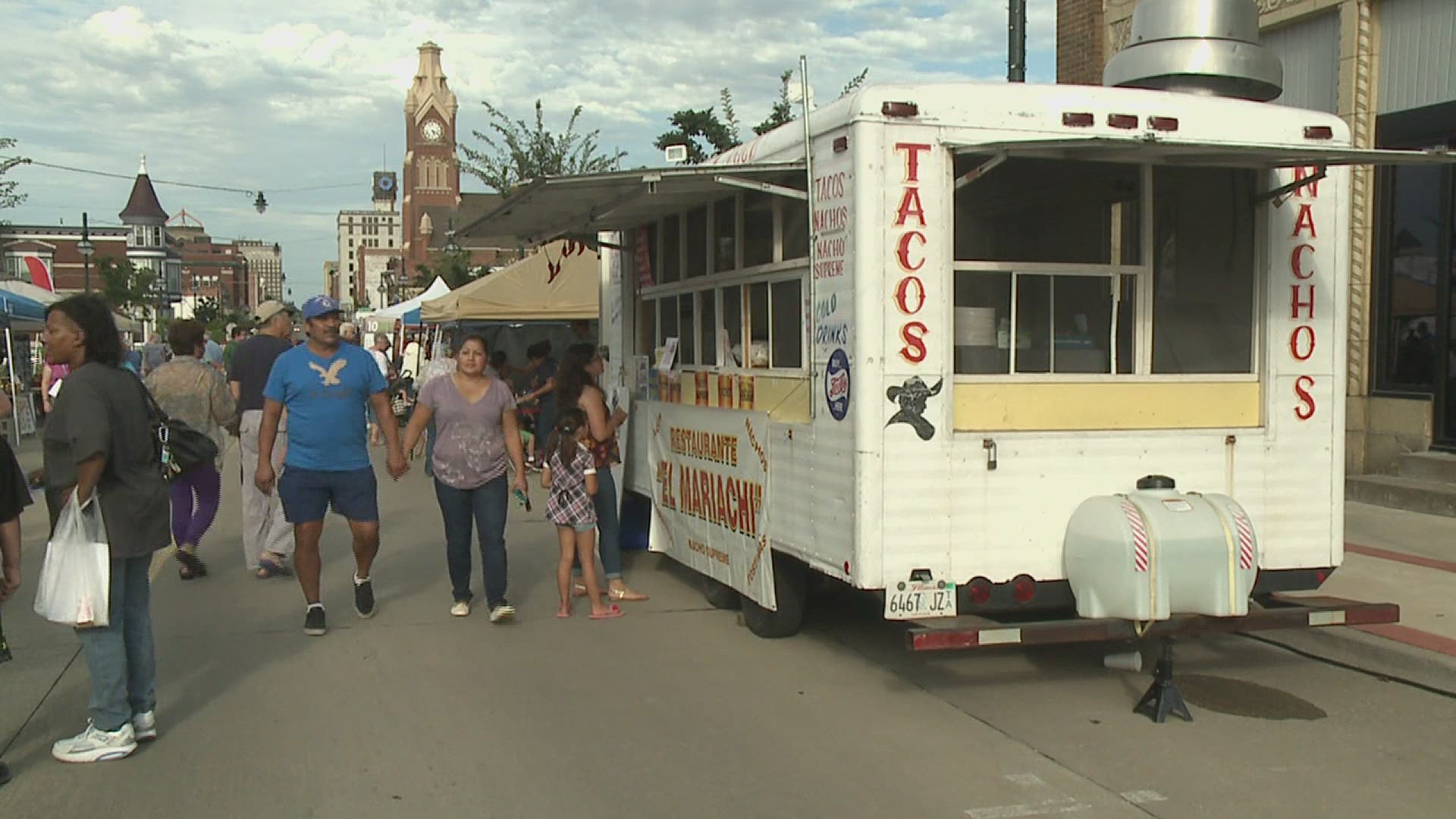 Mercado on Fifth is expanding its popular outdoor market to Iowa. Mercado en el Rio is coming to the Davenport Riverfront this summer

The market is making its debut at Quinlan Court on June 12th. It will be open on the second Saturday's of July, August, September and October.

This comes just as Mercado on Fifth announced its 2021 season opener for the market in Moline's Floriciente neighborhood. The market will open on June 4th.

Officials say they are confident that eased crowd restrictions in Illinois will allow the market to open as planned this summer, after it was cancelled in 2020. Visitors will be required to wear masks and hand sanitizer stations will be provided at the markets.

Anyone interested in becoming a vendor in either the Moline or Davenport Market can apply on Mercado on Fifth's website.

The non-profit organization also recently announced a new director. Anamaria Rocha grew up in Moline's Floriciente neighborhood and worked previously with the economic and community development departments in Moline and Rock Island. She is Mercado's second director.