SB 164 would require a referendum before a city could sell its water and sewer utilities to a private company like Illinois American Water or Aqua Illinois. 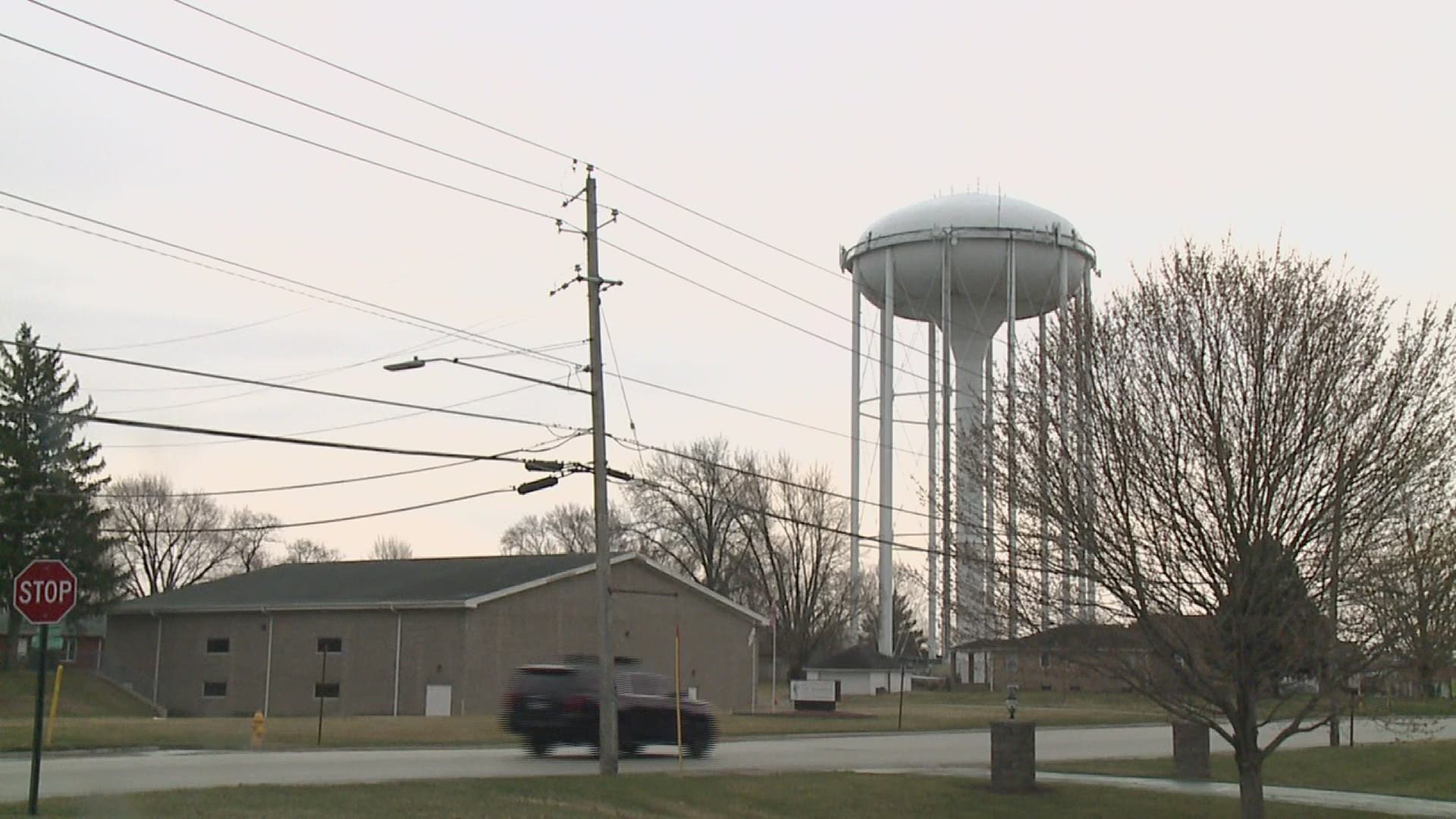 ROCK ISLAND, Ill. — People in Rock Island are taking a stand against the sale of their utilities to private companies. Some city leaders are looking into selling Rock Island's sewer and water services to Illinois American Water.

Some city council members and Mayor Mike Thoms say it's important to consider how selling the city's utilities could impact the city, for better or worse.

"I think we owe it to the citizens to investigate what the details are with that," Thoms has previously told News 8.

Opponents, including the union representing city employees, say it's a bad call that would increase water bills and cut jobs.

Now, a proposed bill in Illinois would leave this decision up to the people. SB 164 would require the people living in a city to vote on whether or not to sell the water and sewer services. It wouldn't be a decision for city leadership alone.

"I believe people who are on a public water system, both as taxpayers and water bill payers deserve an individual vote say before a structural change in their local government takes place," says State Senator John Connor, who supports the change.

The Citizens Utility Board (CUB) says a 2013 law in Illinois allows private utility companies to raise prices on existing customers to cover the cost of buying up public utilities. It says this leads to higher prices over time.

For now, Mayor Thoms has said city leaders are far from making a decision on a sale but says he'll continue to look into the idea should he be re-elected. His opponent Thurgood Brooks is opposed to the idea of privatizing the city's utilities.

As for this proposed bill in Illinois, it's in a Senate subcommittee being reviewed. Lawmakers have introduced the bill before in previous sessions but didn't make it out of committee last time.