Igloo recalls coolers after Florida boy gets trapped inside

Igloo is recalling a specific model of coolers because the company says a person could potentially get locked inside. 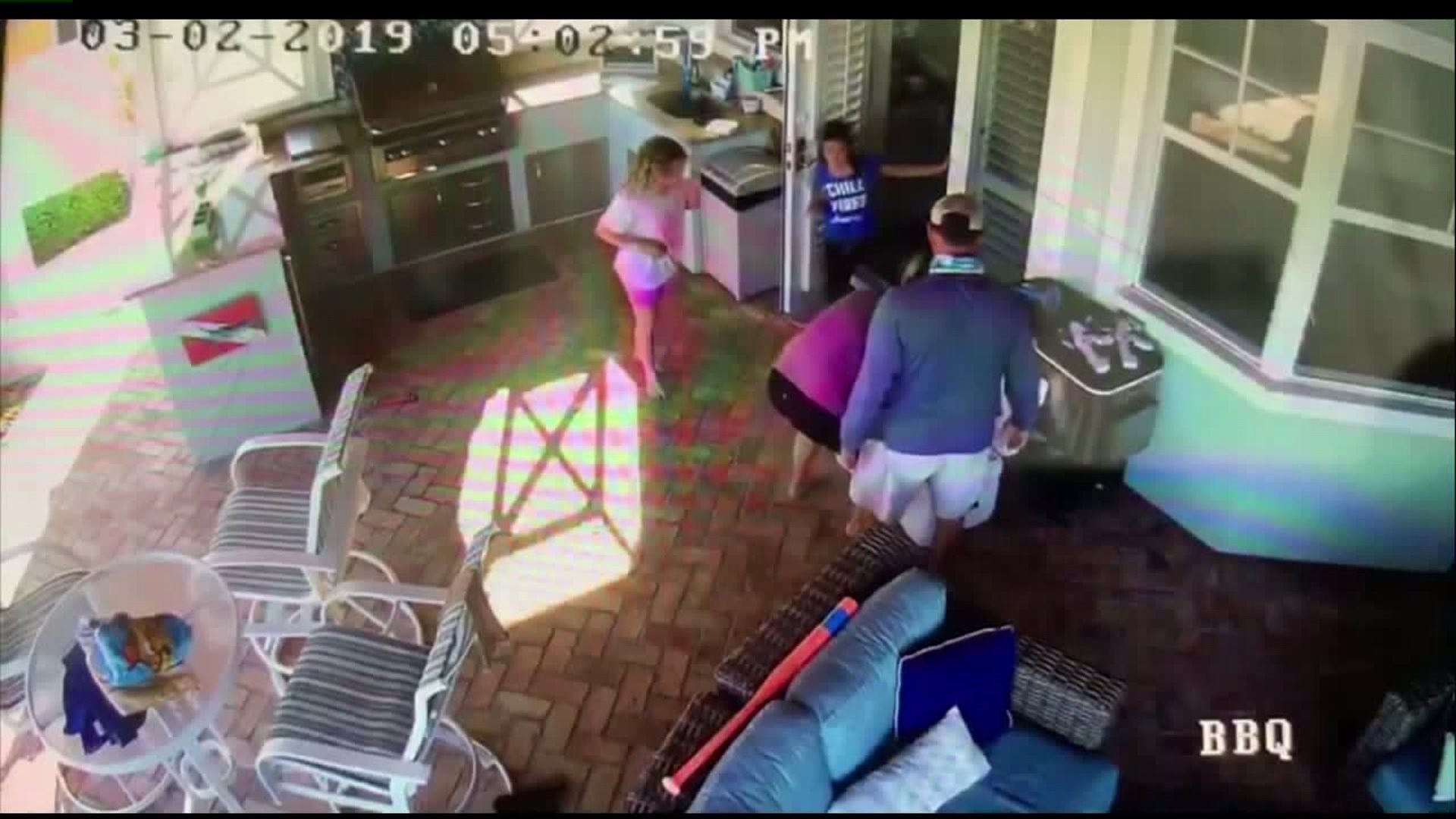 KATY, Texas -- Igloo is recalling a specific model of coolers because the company says a person could potentially get locked inside.

The recall comes on the heels of an incident, where a five-year-old boy accidentally locked himself inside a cooler.  According to a report by Fox 13 out of Tampa, Florida, the child was looking for a fun place to hide.  He climbed in and held the top open a crack, but eventually, it dropped and locked him inside.

The boy was confined for a few seconds before his parents rescued him, reported Fox 13.  To ensure nothing like that happened to another child, the parents notified the company and the store where they purchased the cooler.

Igloo voluntarily issued the recall of the Marine Elite cooler model with stainless-steel lock latches.  The recall applies to the following items:

"It is possible that the stainless-steel latch could, inadvertently close where a person could potentially become locked inside," read the company's recall notice.

The statement from Igloo said the company was working with distributors to send customers a free latch-replacement kit to swap out the current hardware.

If you own one of the recalled coolers, contact Igloo at 866-509-3503 to see if the free latch-replacement kit has been mailed to you.  The company asks that the old latch be thrown away.