Larry Crowson with HPD told KHOU 11 this is the “worst split of a car I’ve ever seen.” 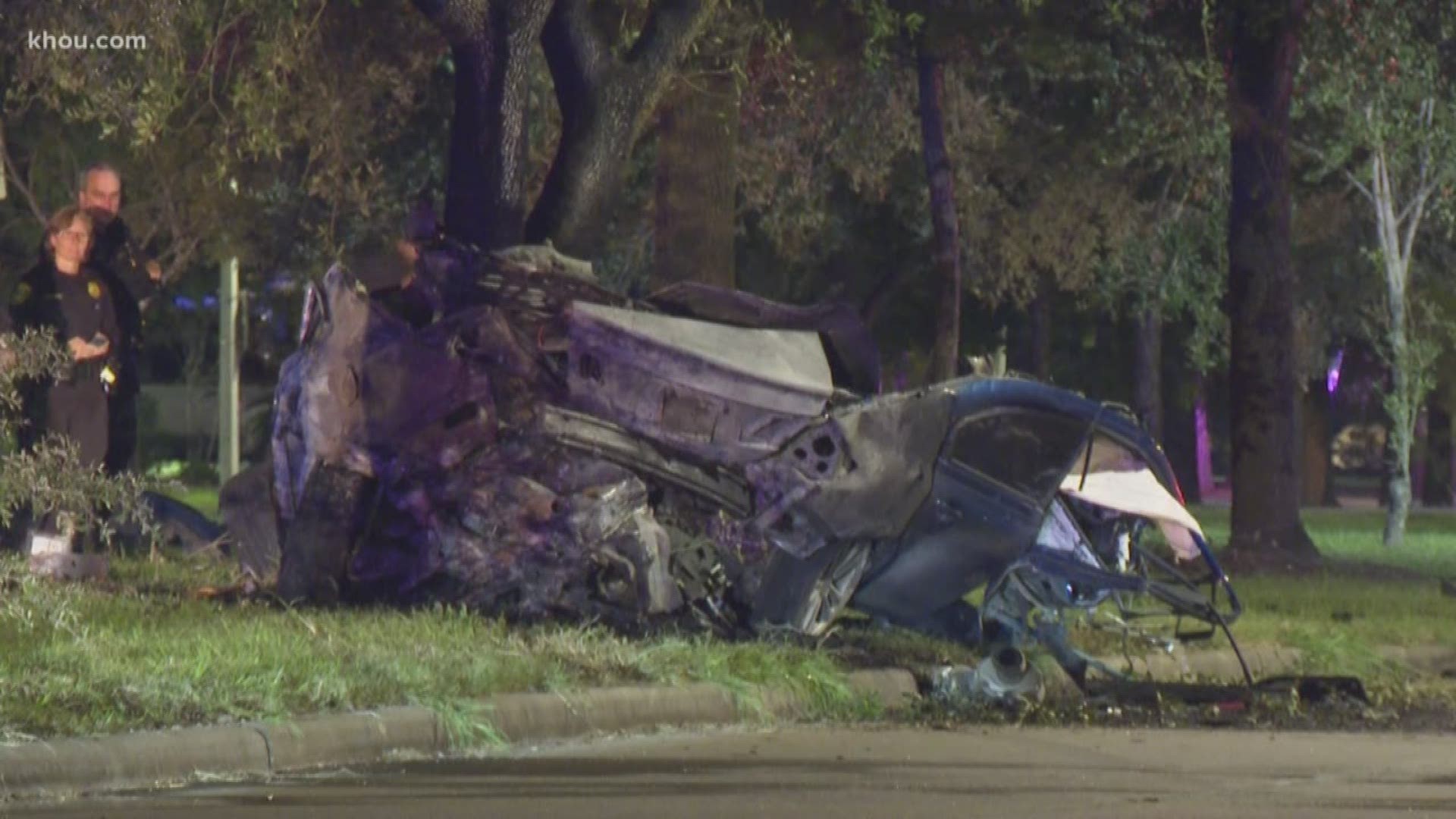 HOUSTON — The Houston Police Department says street racing is possible to blame for a fatal crash in southwest Houston that killed one person.

Larry Crowson with HPD told KHOU 11 that this is the “worst split of a car I’ve ever seen.”

The accident happened at Hillcroft Street and W. Bellfort Avenue.

Police said a car lost control, crashed into a tree and split in half.

Only one vehicle was involved in the accident, according to police.

This is an active scene.

Check back for updates.