HPD Thursday night said the man driving the Impala came forward to police and said he had been arguing with his girlfriend and drove away with her. 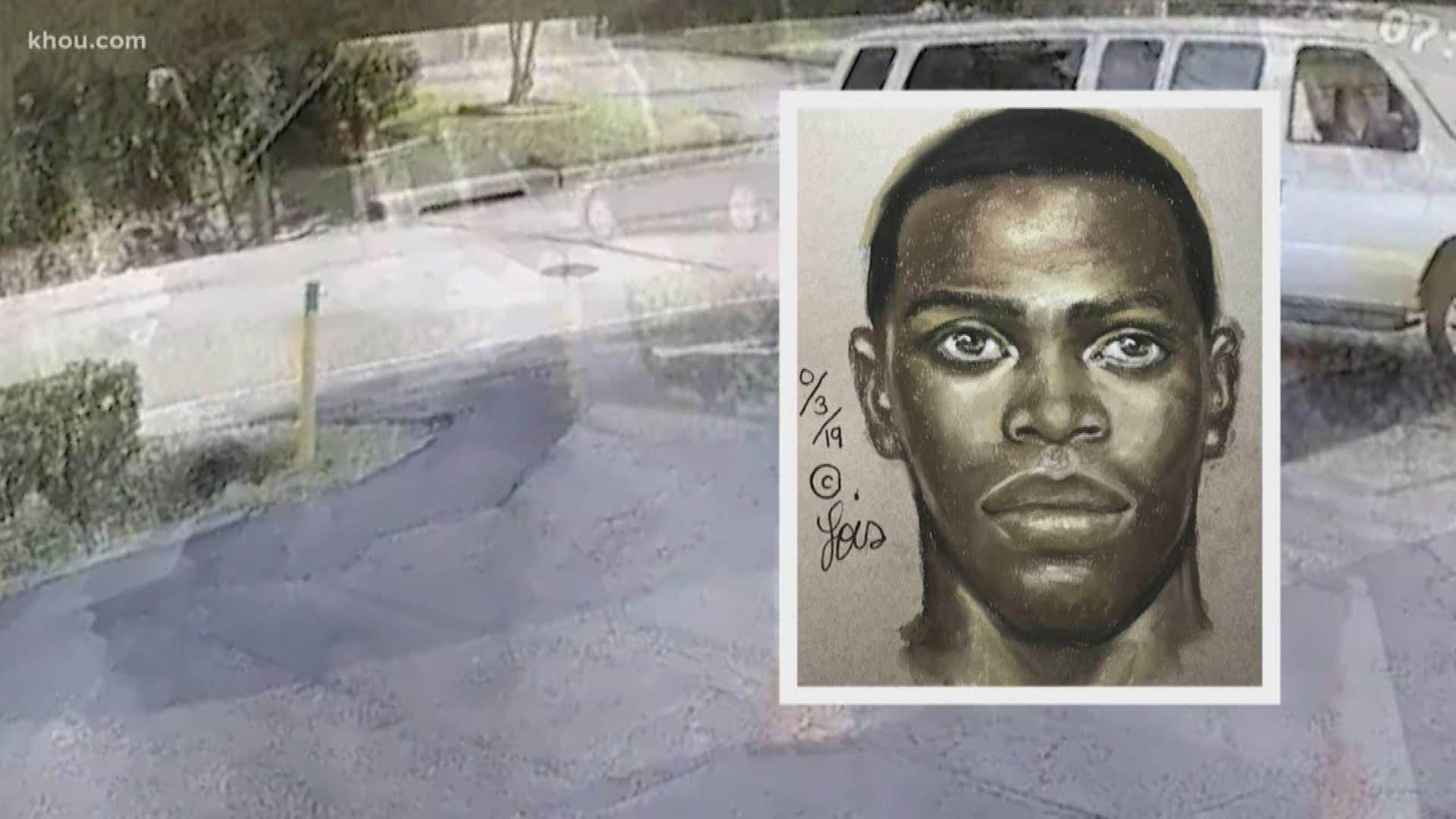 HOUSTON — A regional AMBER Alert has been canceled after Houston Police said the incident was a result of a domestic disturbance.

The Texas Center for the Missing issued a Houston Regional AMBER alert after Houston Police learned a young black female was reportedly forced into a car in southeast Houston early Thursday morning.

Police said at least two people in separate vehicles witnessed a dark-skinned black man, who appears to be in his 30s, pull up in a black Chevrolet Impala and approach a light-skinned black female who was wearing an olive-colored shirt. Witnesses were not sure about the female’s age, so police described her only as a young female.

Houston Police Thursday night said the man driving the Impala came forward to police and said he had been arguing with his girlfriend and drove away with her. The woman, in her early 20s, confirmed the same version of events with deputies.

“It doesn't matter what the circumstances were,” an investigator said during a press conference Thursday afternoon. “Somebody was taken. Whether they're an adult or a child, it's incumbent upon the police department to investigate it and get a resolution to figure out what happened. My gut is telling me somebody is missing. Somebody took them and we need to find out who took them.”

Witnesses told police the man put the female into a headlock and forced her into the front seat of the four-door car.  This happened just before 8 a.m. along the 5600 block of Selinsky, just a few blocks for Albert Thomas Middle School.

Houston Police Department Lt. John McGowen said at least one witnessed drove behind the Impala for at least a half-mile before losing the car in traffic. Police spent the morning searching for the car in the area. The Texas Center for the Missing issued a Houston Regional AMBER alert at 11:20 a.m. and Houston police shared the information on social media shortly after.

The information on the victim, suspect and vehicle was shared with law enforcement across the 14 counties that surround Houston.

By 3 p.m. Thursday, police located two separate pieces of surveillance video that show the Impala driving through southeast Houston. Investigators say the model of the car dates somewhere between 2006-2013.

Houston police said officers with Houston Independent School District joined them on scene this morning and that the school district cross-referenced students who were absent with phone calls to their parents. HISD did not report any students missing to Houston police.

Thursday afternoon investigators pleaded with the public to scrub through their security camera systems. “Look at your surveillance videos,” said Lt. McGowen, “that’s why we’re here asking for the help that we need.”