Holiday tradition of ‘self-gifting’ is still alive and well

The average holiday shopper will spend about $738 this year on gifts and other holiday items and about $130 on themselves. 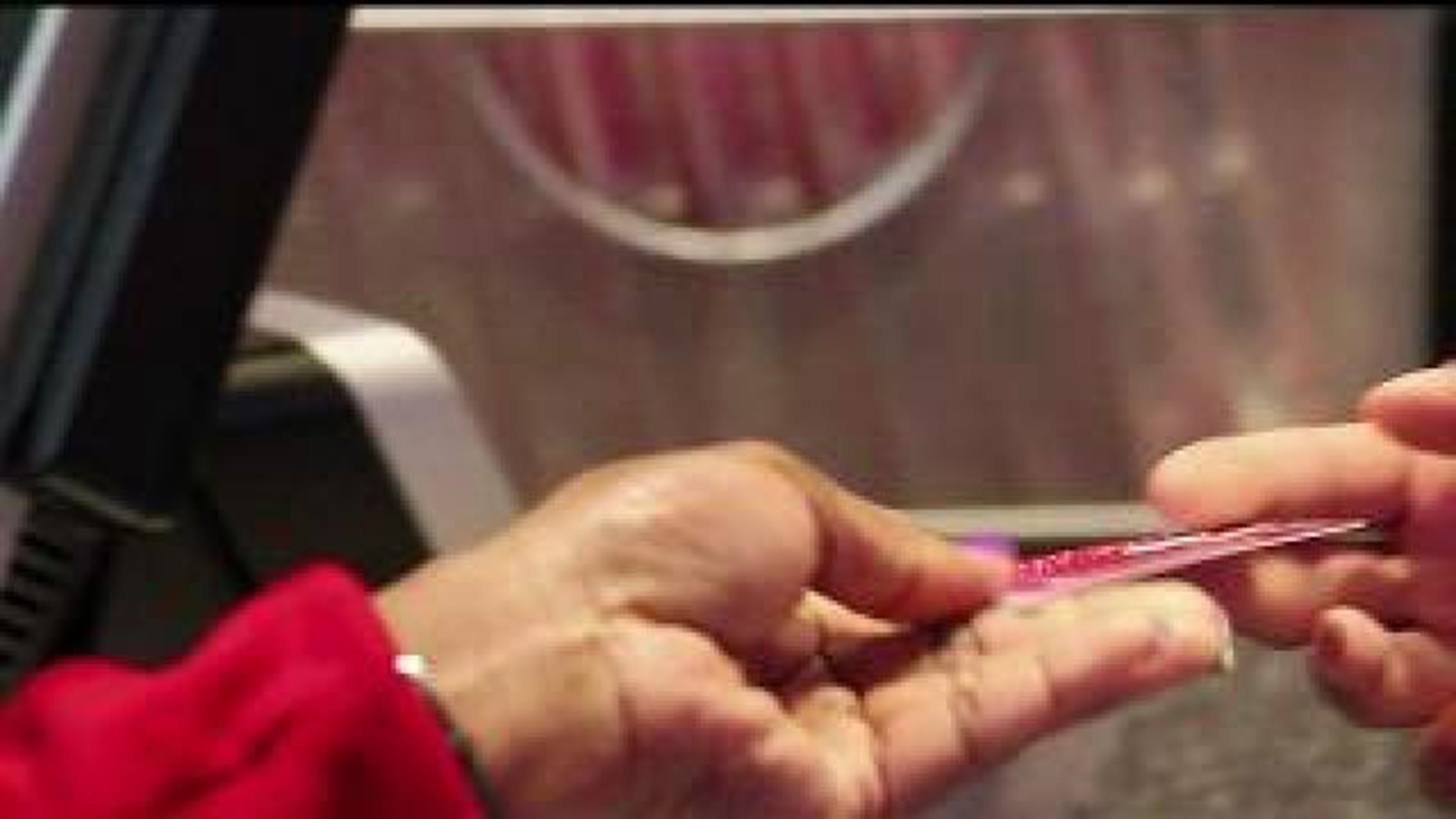 The amount they spend might decline slightly, but holiday shoppers are still spending on themselves while they buy gifts for others.

Those holiday shop-a-thons aren’t just for giving to others, though.  The NRF says the longtime tradition of self-gifting is alive and well this year, too.

“Self-gifting is interesting.  It’s been around for a long time, but I think over the last decade or so it has increased significantly and retailers have started to take notice of it over the last few years,” said Georgetown University Marketing Professor Prashant Malaviya.

Some shoppers find it easier to convince themselves that it’s ok to buy for themselves during the holiday season.  Some say they are taking advantage of some of the best deals of the year.

The NRF says the average shopper also plans to do about 40% of their holiday shopping online in 2013, with nearly two-thirds of those consumers heading to discounters’ websites in search of good deals.

The NRF says about 60% of Americans still say they’d most like to receive gift cards.