A person of interest was in police custody and later charged after a deadly hit-and-run on Illinois Route 92 near Illinois City. 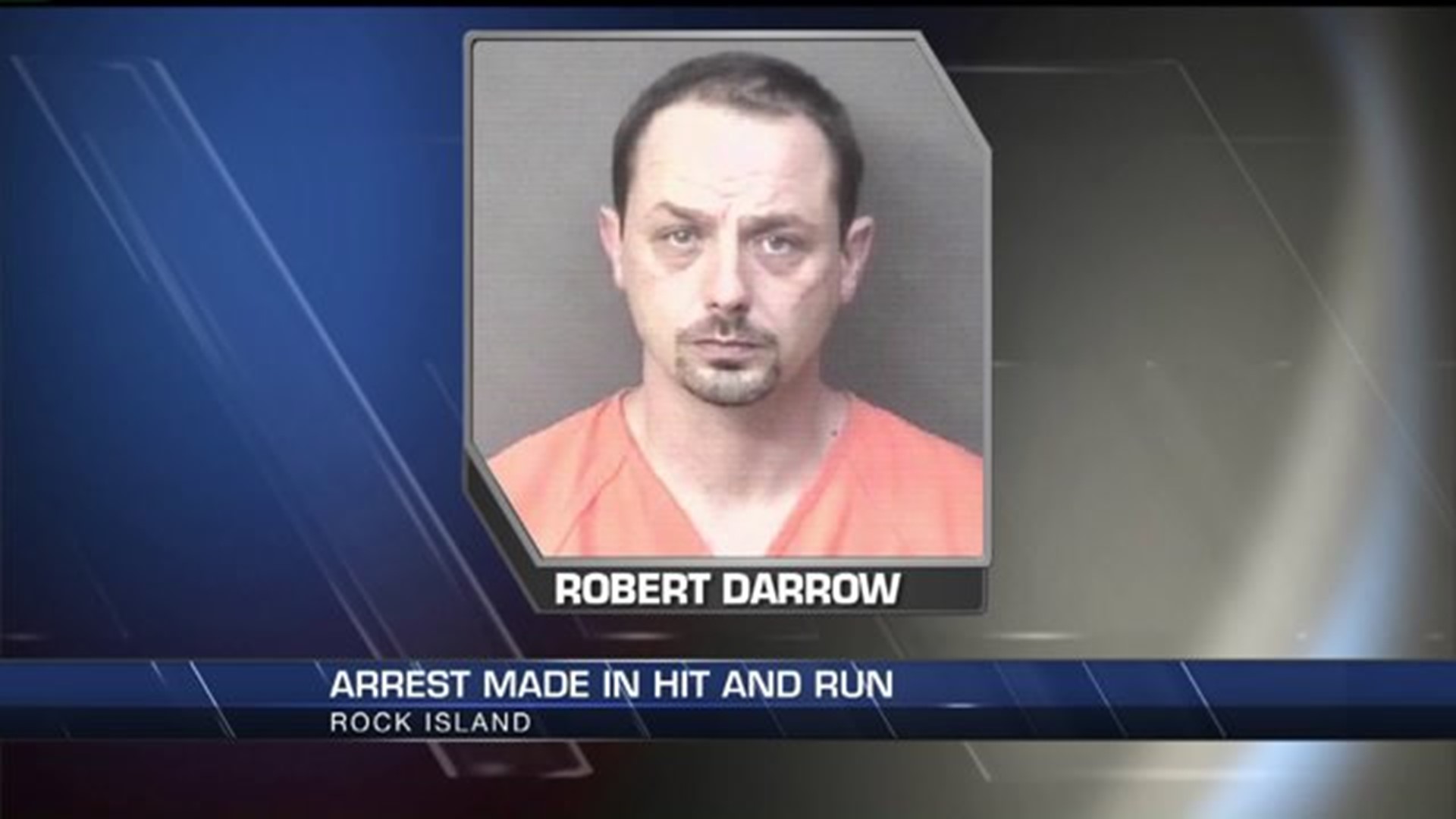 A person of interest was in police custody and later charged after a deadly hit-and-run on Illinois Route 92 near Illinois City.

Around 8:30 p.m. Sunday, May 17, 2015, an eastbound 2002 Pontiac Grand Prix reportedly crossed the center line and hit a westbound motorcycle. Two people riding the motorcycle were thrown from the bike and killed at the scene. The victims were a 42-year-old man and a 37-year-old woman, both from Muscatine, Iowa.

The victims were later identified as Kevin D. Diehl and Dawn A. Korch, according to Rock Island County Coroner Brian Gustafson.  Autopsies were planned for Tuesday, May 19 in Ogle County.

Sheriff's deputies said the driver of the Pontiac fled on foot and had not yet been located.

They later identified 40-year-old Robert Darrow as a person of interest regarding the crash.  Jail records showed Darrow was in custody Tuesday morning, May 19.  Police later said Darrow had turned himself in at the jail.