The festival aims to bring back Bix music to the Bix 7 race weekend. 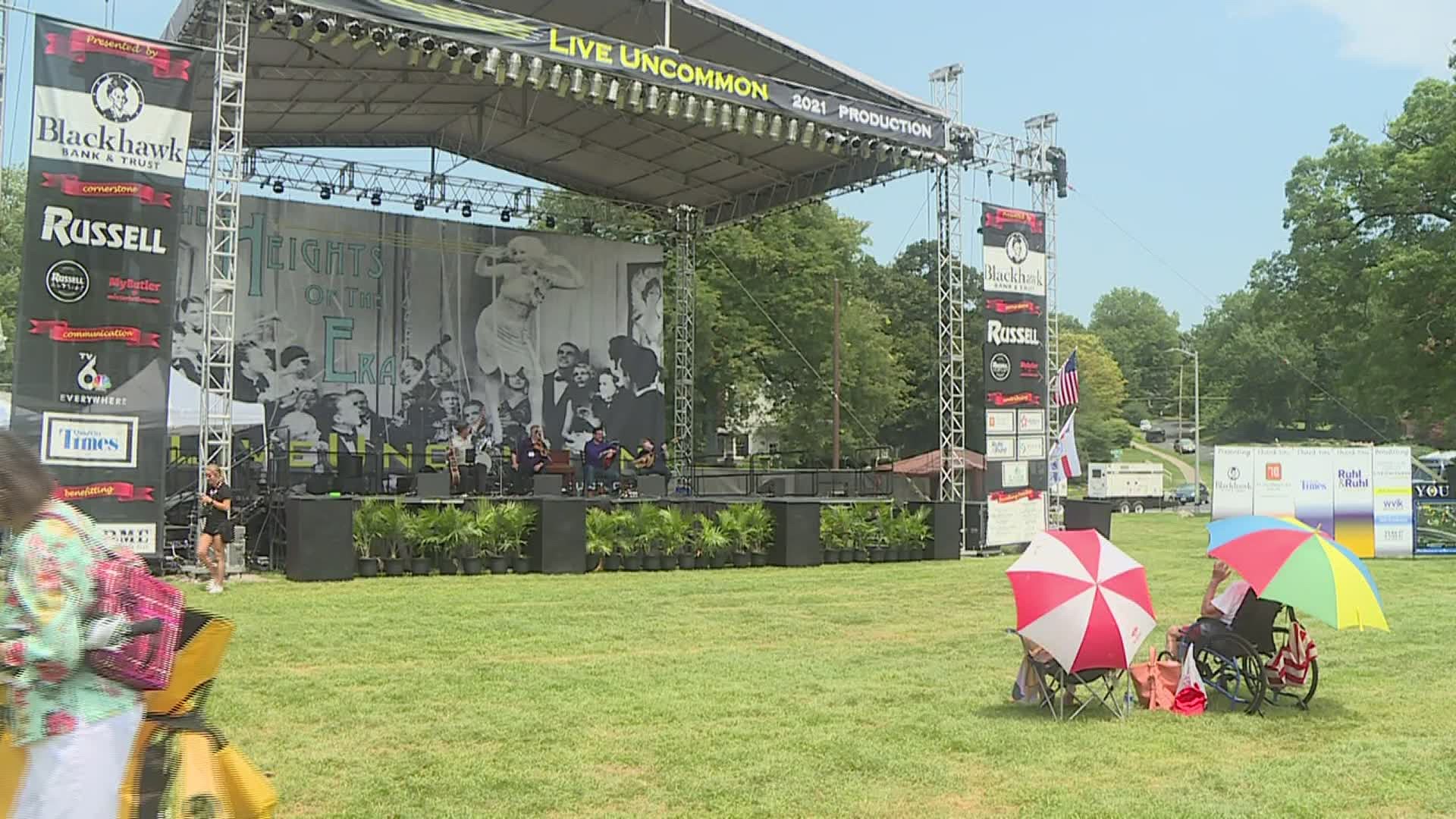 The Heights of The Era Jazz music festival brings jazz back to the BIX 7 race weekend.

“it's a logical fit, and I think we were to have many, many people who really miss BIX music being part of this weekend,” Co-creator, Michelle Solis Russell said.

The Bix Beiderbecke Memorial Jazz Festival moved its date to the first week of August back in 2011. The festival usually fell on the Bix 7 race weekend at the end of July, but separated itself.

Russell decided it was time the music returned to the infamous weekend.

“You know, coming off of 2020 with the world opening back up, and you know the BIX being back  BIX seven, you know, we're just like, we have to do it right now, so we're going to just make it happen.

But, Russell made it clear this new festival is not stealing any of the original festivals thunder.

“This doesn't in any way replace the Big Society Memorial fest, because they really did serve to inspire what we are doing here at the heights, and it's a preview to what they're going to be up to,” Russell said. “So two weeks from now, put on your calendar, get out there and support more great jazz.”

The creators hope this is the first of many.