Justin Swaggerty's loved ones said he had a smile that would light up a room, and dreamed of being a pilot. 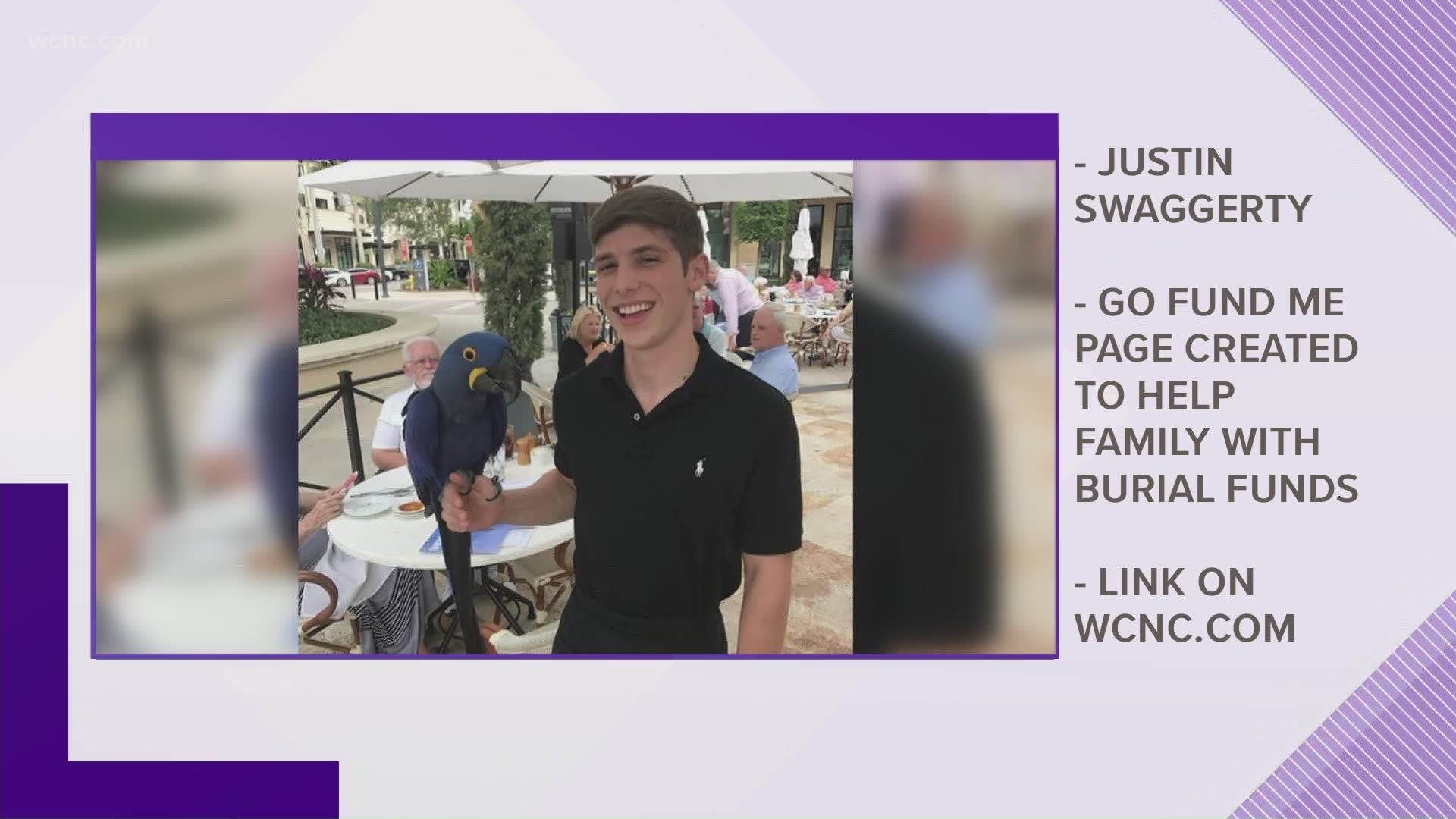 CHESTER COUNTY, S.C. — A 20-year-old died Saturday in a skydiving accident in Chester County, according to the Chester County coroner.

Justin Swaggerty was from Naples, Florida.

Charles Weber, who organized a GoFundMe to help with funeral costs, said Swaggerty dreamed of being a pilot and was in the Carolinas for flight school.

Weber told WCNC that Swaggerty had a smile that would light up a room.

"In his spare time Justin love to cook, fish, and help animals he used to love the beach and go to the gym," Weber said. "He was all around a good person. He will be missed."

His mom, Laura Swaggerty, was a single parent and is having a tough time, Weber said. The GoFundMe created for burial funds raised over $17,000 in the first eight hours. Weber says Laura Swaggerty was 'very appreciative' for everything others have done since the accident.

There have been several fatal skydiving accidents in Chester County at Skydive Carolina in the last six years.

In a statement to WCNC Charlotte, Skydive Carolina confirmed the accident happened shortly before 7 p.m. June 6 during the landing sequence following a skydive.

Skydive Carolina says the free-fall portion and the parachute deployment were both uneventful, but during the landing sequence, he collided with an aircraft on the ground.

In a statement, Skydive Carolina said they are coordinating with authorities and will be closing operations "until further notice following this tragedy."

“We are devastated by this loss," owner Danny Smith said. "We are a tight knit community living out our passions, but losing anyone hurts deeply. Our thoughts and prayers are with the family of the deceased and our community.”

This is a developing story. Stick with WCNC Charlotte for the latest as more information becomes available.