Village of Hampton responds to lawsuit over racial profiling

The lawsuit says a college student was the victim of excessive force and false arrest. 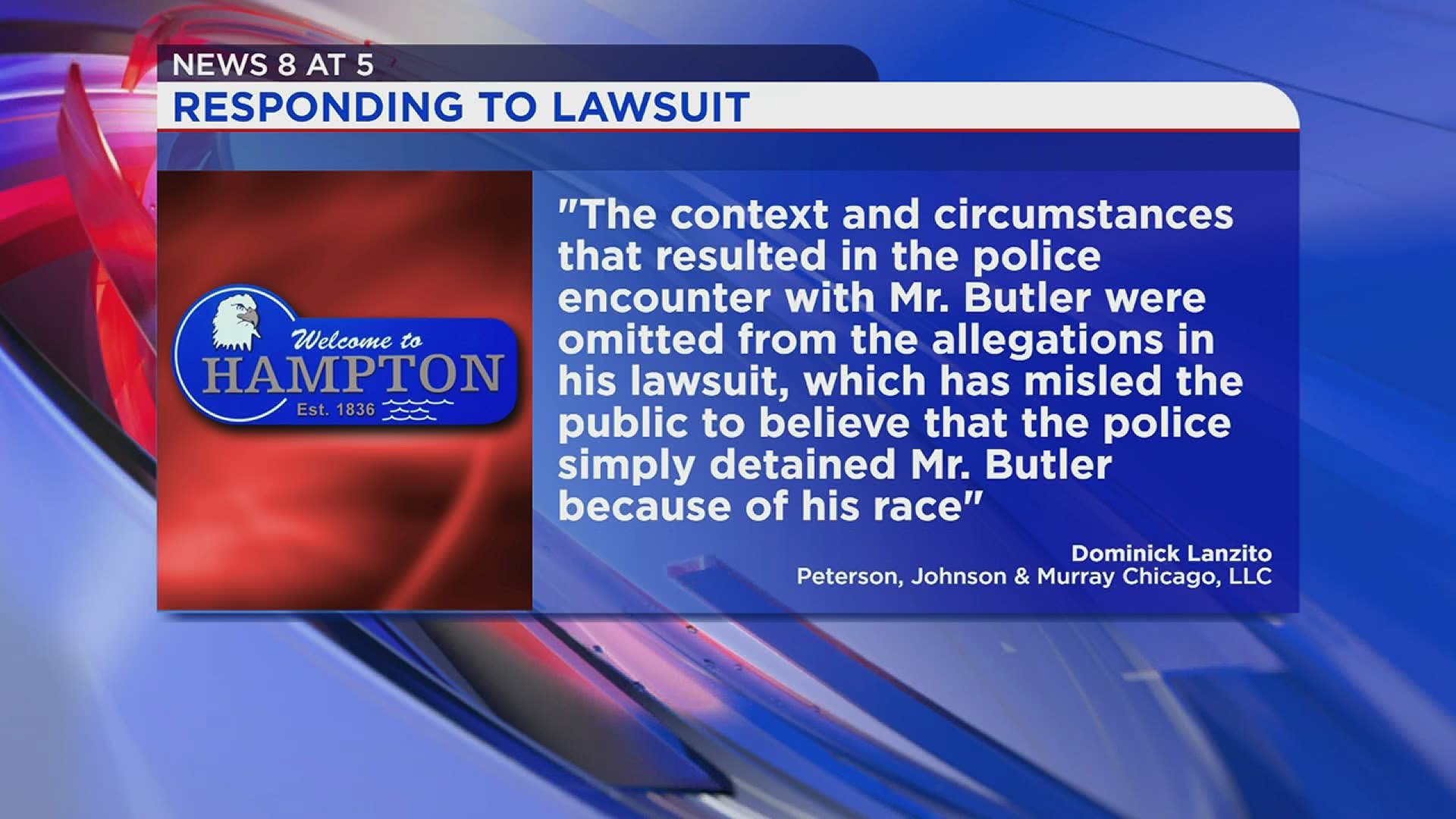 HAMPTON, Ill. — The Village of Hampton is responding to a lawsuit, claiming its officers racially profiled a college student.

Officer Ethan Bush was named as one of the defendants in the civil lawsuit filed by Jaylan Butler.

The lawsuit said Butler was the victim of excessive force and false arrest.

Lawyers representing the village said "the context and circumstances that resulted in the police encounter with Mr. Butler were omitted from the allegations in his lawsuit, which misled the public to believe that the police simply detained Mr. Buter for his race."

Butler was detained at a rest stop along Interstate 80, as law enforcement in the area was looking for the suspect in a shooting.

An East Moline police officer, two deputies from the Rock Island County Sheriff's Department and two other officers were also named in the lawsuit.