The group will be passing out basic grocery needs as the John Deere strike enters it's fifth week. 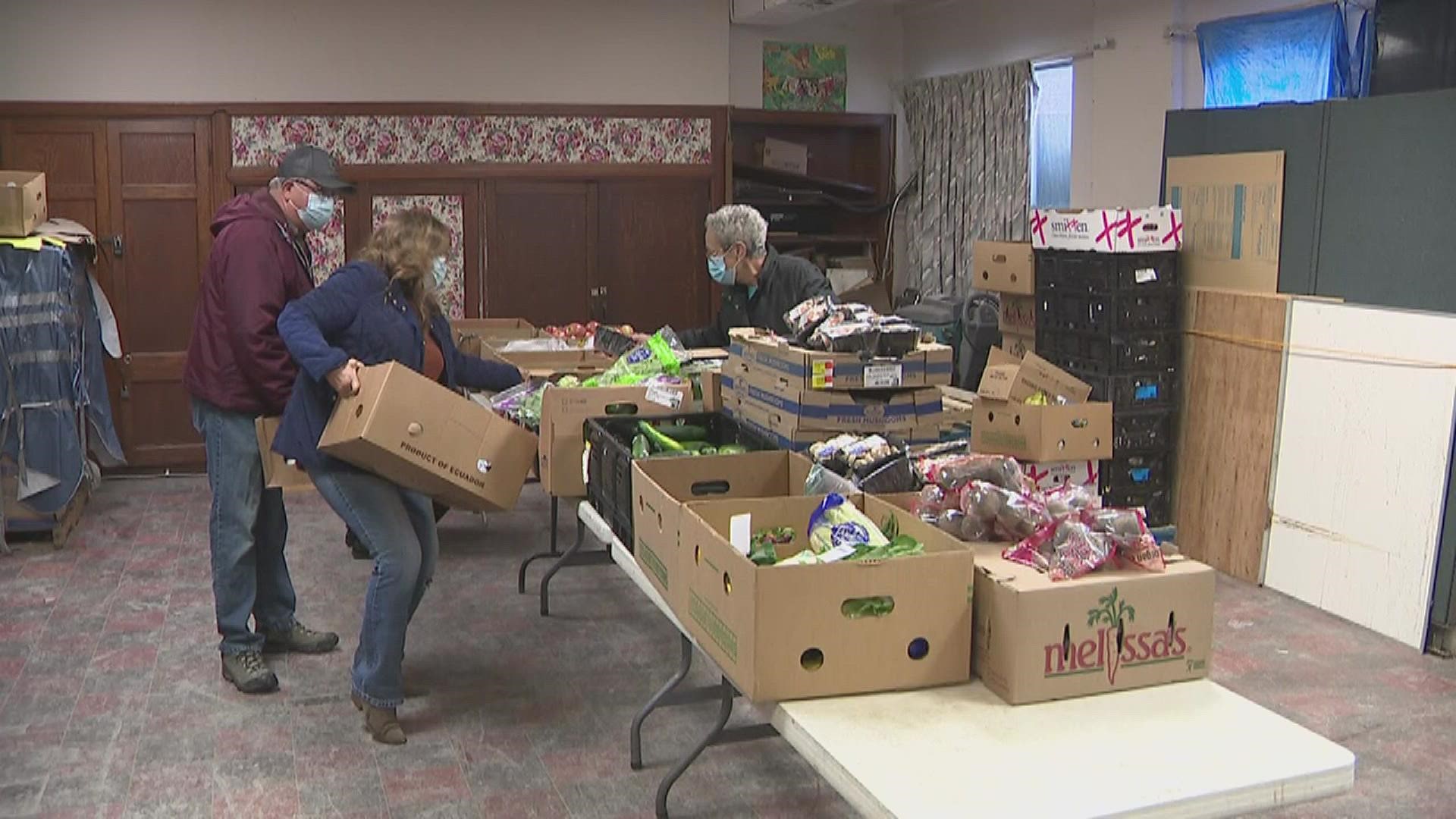 MOLINE, Ill — UAW workers entering the fifth week of the John Deere strike will get a helping hand from one Quad Cities community group.

A Facebook group called 'QC Support the John Deere Strikers' will be passing out basic grocery necessities to union workers who may be struggling in the midst of the ongoing strike.

It's a private group that currently has 4,100 members so people interested must be approved first before joining.

The following donation dates and times will be held at Grace Bible Church in Moline:

Diapers, baby food, paper goods, and canned foods are a few of the items currently available.

The goal behind these donations are to supply union workers with some necessities so they could instead use that money to pay their bills.

"We're all in this together so everybody that's standing over here is all union members or spouses of union members," said QC Support group member Angel Richmond. "We're doing this all for you guys, and all need the same things. We take boxes home too. It's not like we're giving this stuff and shaming anybody, there's no shame in coming here."

The group says they hope to have twice as much product available next week.