In an interview, experienced officer says he will likely join 7 officers to leave the Minneapolis Police Department in the wake of George Floyd’s death. 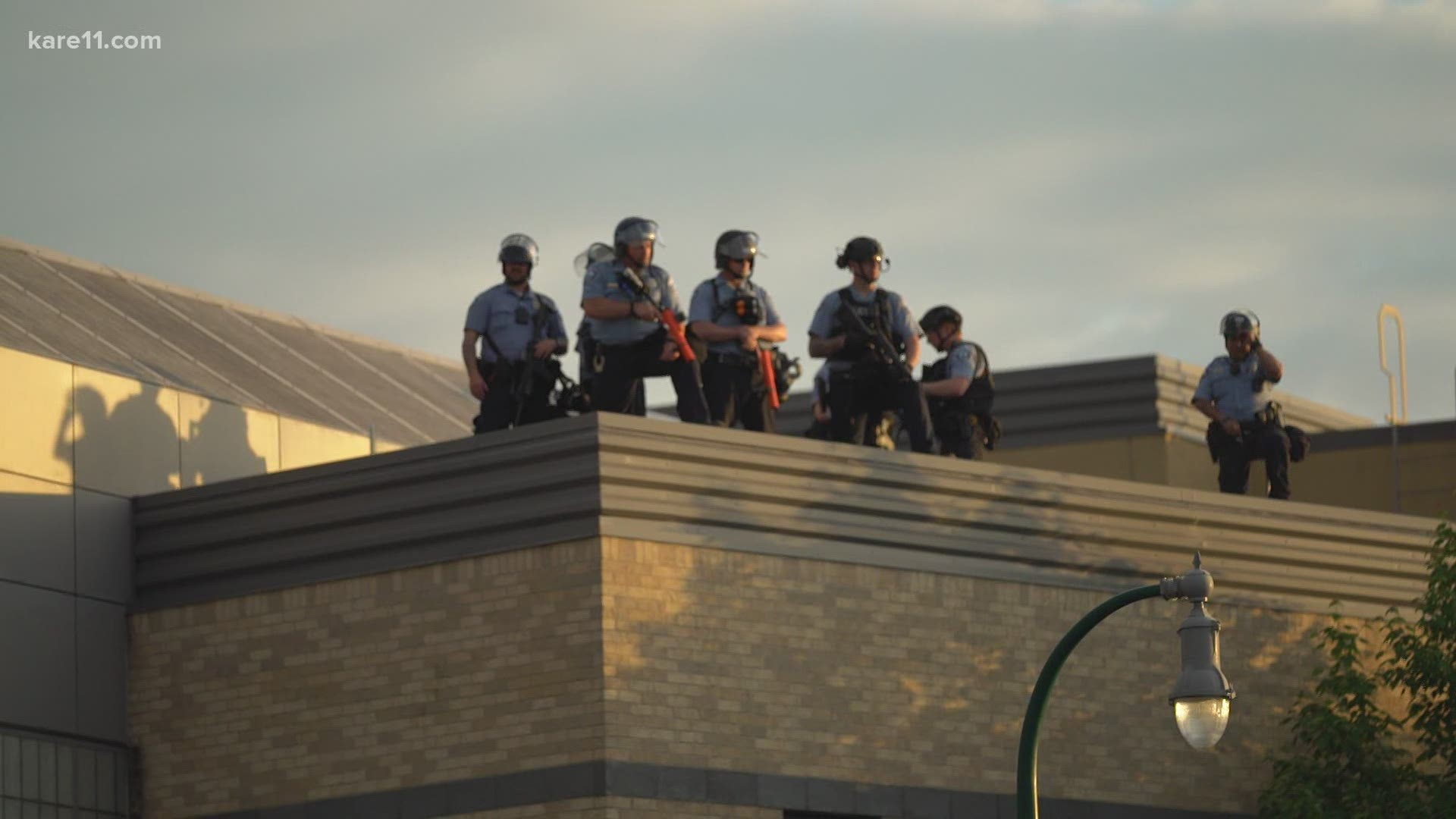 MINNEAPOLIS — Since the protests and riots that followed the death of George Floyd, at least seven Minneapolis Police Officers have resigned or retired early.

And KARE 11 News has learned several others could soon follow, after interviewing a current MPD officer with many years of experience who believes by the end of the summer, he and some of his closest coworkers will also leave the department. Because he's not authorized to speak to the media we agreed to conceal his identity.

"With some of the talk about disbanding the police, just the direction the city council is wanting to go with stuff, it's going to make it almost impossible for guys to do their jobs. If you use any force, no matter how justified it is at this point, you're going to be guilty until you're proven innocent,” the officer said.

The officer said he and others condemn what happened to George Floyd, although he believes former officer Derek Chauvin’s case should play out in the court system.

“I think everybody thinks it looked absolutely terrible and that it wasn't right,” he said.

He said they also feel let down by their leadership during the riots that followed and when protestors overtook and burned the 3rd precinct. He said the rank and file officers did not receive a clear direction of the plan each day, including what were their rules of engagement.

"The lack of leadership and planning that I saw on this operation was, I can't even come up with words to describe it. It was so poor,” the officer said. “Pretty much everybody above the rank of lieutenant I think failed the people of the city and the police department in their lack of planning or lack of leadership.”

Protesters have criticized police for using tear gas and rubber bullets. The officer says their commanders weren't giving them direction.

"You can't let people get away with committing violent crimes in front of you. It emboldens them. It doesn't satisfy them and slow them down, in my experience. When there's people outside the precinct throwing Molotov cocktails and mortar rounds and rocks and bottles, we were asking the command post permission to use that stuff and we weren't given an answer," he said.

For officers like this one - he says the current climate and leadership makes leaving MPD more enticing option.