Chauvin to be sentenced Friday in George Floyd's murder 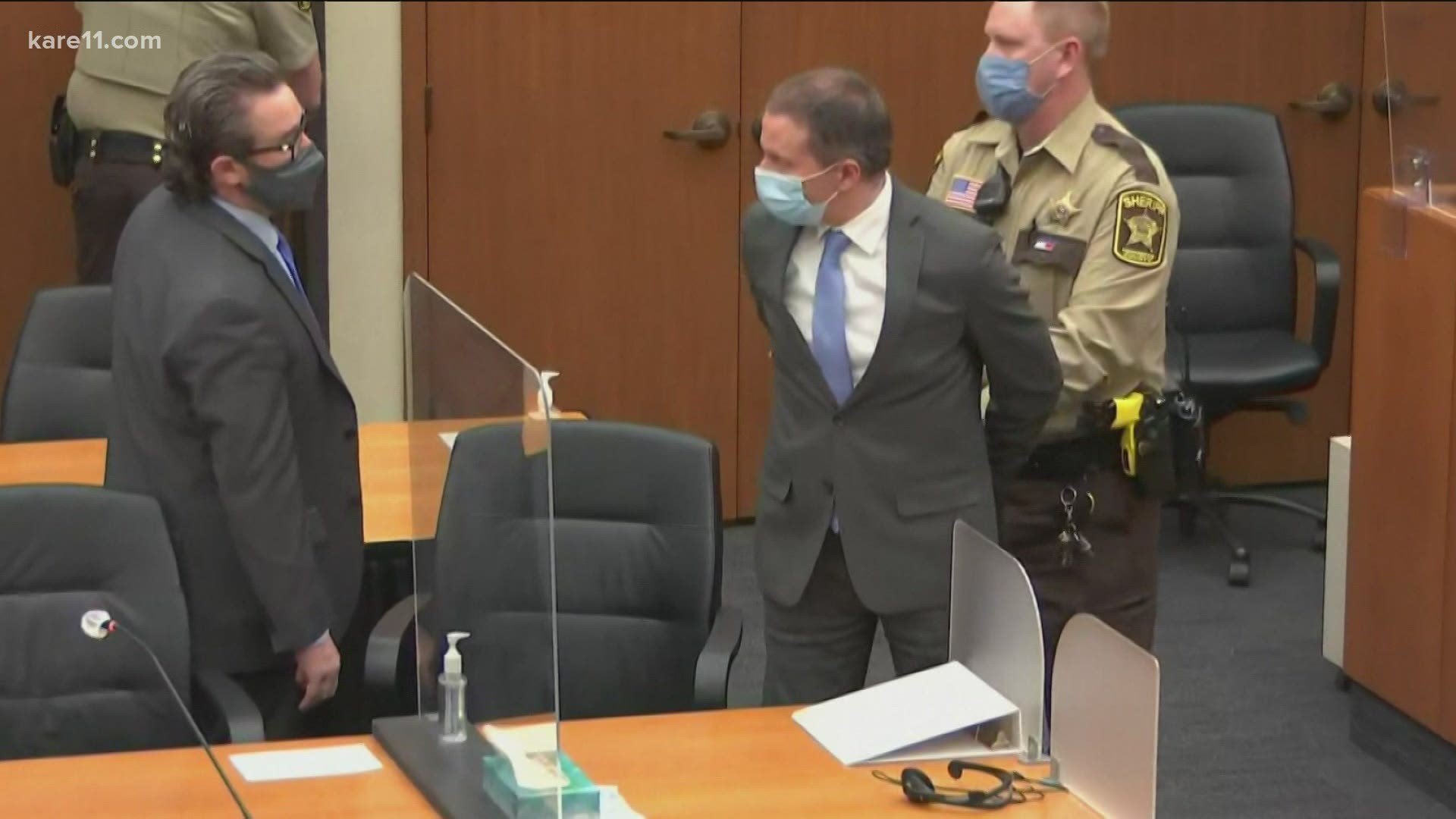 MINNEAPOLIS — George Floyd’s murder prompted outcry across the country, with many people taking to the streets demanding justice.

“What’s been happening in the last two months is that both lawyers have written memos about what they think the sentencing should be,“ said former Hennepin County Chief Public Defender Mary Moriarty.

“The top of the box, which is the maximum that Judge (Peter) Cahill could give without aggravating factors, would be 180 months,” she said. “It’s important for people to know that we are, what is called, a guideline state. That means that sentencing has to happen within a particular grid, unless there are aggravating factors,” she says.

Recently, Judge Cahill ruled there were four aggravating factors in Floyd’s murder that would allow for Chauvin to face more time behind bars.

“The fact that he has found aggravating factors means he could sentence Chauvin up to 30 years,” Moriarty said, while adding, "he probably read some cases as well as what comparative sentences are, and he may be looking at Officer Noor,” she says.

Former Minneapolis police officer Mohamed Noor was sentenced by a Minnesota judge to 12½ years in prison for the fatal shooting of a woman while responding to her 911 call.

But while Chauvin and the three other officers involved were indicted on federal civil rights charges last month, people across the world are standing by and tuning in.

Derek Chauvin will be sentenced Friday at 1:30 p.m.

The three other officers facing charges in Floyd's death are expected to be tried together in March.