Nature's Treatment in Galesburg plans to open in March, depending on supply

According to chatter on their Facebook page, the marijuana dispensary is hoping to gear up and open within the next month 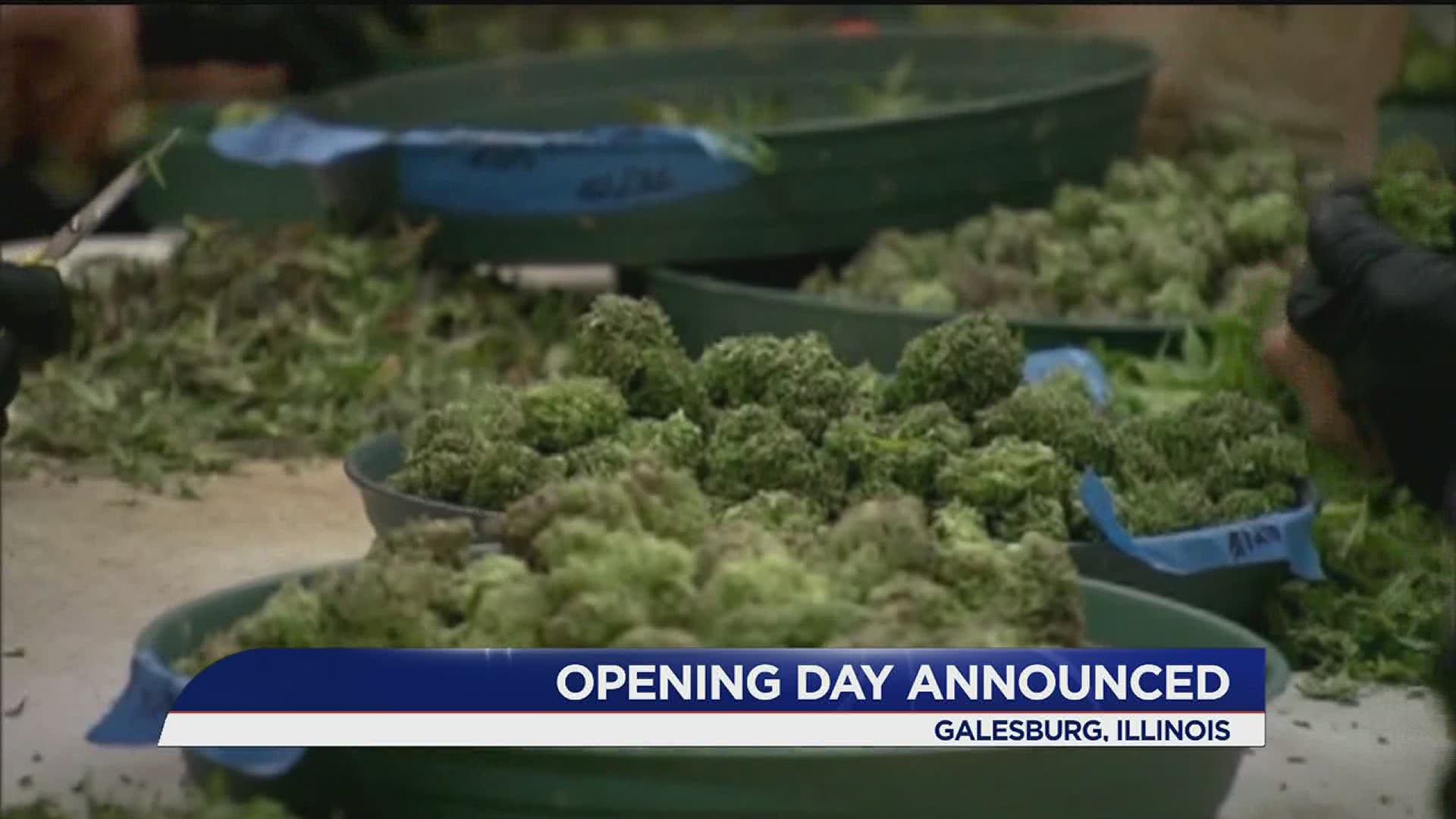 GALESBURG, Ill — The upcoming Galesburg marijuana dispensary Nature's Treatment casually revealed that is is planning to open in mid-March, depending on certain factors.

In a Facebook post from Thursday, February 20th asking what food trucks people would like to see there on opening day, the business answered many questions from Facebook users, including ones about opening details.

The store doesn't have an exact date, but it has said that they are aiming to open sometime in the middle of March. However, this window depends on if cultivators can supply them with product in time, according to the company.

Replying to another user, Nature's Treatment expressed that it is as frustrated with the company's troubles opening as potential customers are.

Previously, the business was planning to open on February 3rd, but was forced to delay it amid severe product shortages in the initial weeks of heavy demand following the State of Illinois's legalization of recreational marijuana.